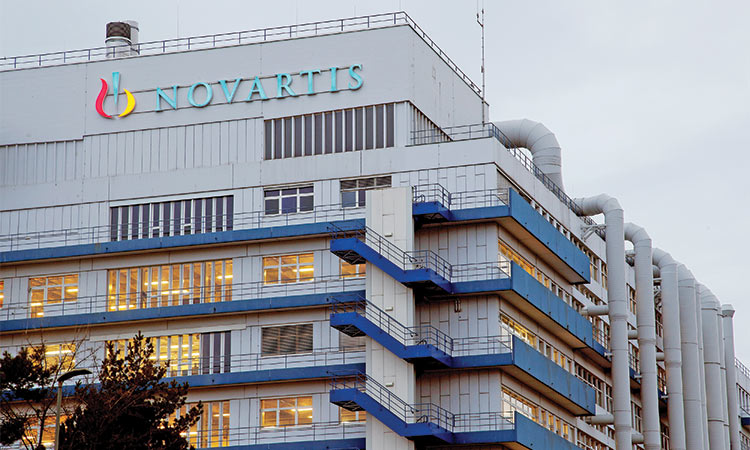 The office of Novartis near Basel, Switzerland. Reuters

Novartis is buying dry-eye medicine brand ‘Xiidra’ from Takeda Pharmaceutical for up to $5.3 billion as the Swiss pharma-maker refreshes its ophthalmic medicines portfolio with a potential blockbuster.

The deal calls for $3.4 billion up front and milestone payments up to $1.9 billion, Novartis said.

The acquisition from Takeda, which is jettisoning the medicine to reduce debt, adds to several big Novartis transactions over the last year as the Basel-based company both beefs up its portfolio and sheds non-core assets to focus on prescription drugs.

It is also the latest Japanese-European deal in the pharmaceutical sector following British medicine-maker Astrazeneca’s $6.9 billion agreement in January to work with Daiichi Sankyo on an experimental breast cancer drug.

Expected to close after July, the transaction includes 400 Takeda employees, which analysts from Bank Vontobel in Zurich said gives Novartis a marketing team to sell not only Xiidra but another prospective eye drug entrant, RTH258 for macular degeneration, now awaiting regulatory approval.

“Despite generic competition...we think that Xiidra is sufficiently differentiated,” Vontobel analyst Stefan Schneider said. “The market is big enough for it to reach blockbuster status, justifying the price.”

Xiidra, with $400 million in 2018 sales and approval in markets including the United States, Canada and Australia, competes with Allergan’s older Restasis.

Generics maker Teva has a generic version of Restasis in Canada and is planning a launch in the United States, as is Mylan, pending resolution of legal disputes.

Xiidra has yet to get European regulatory approval. 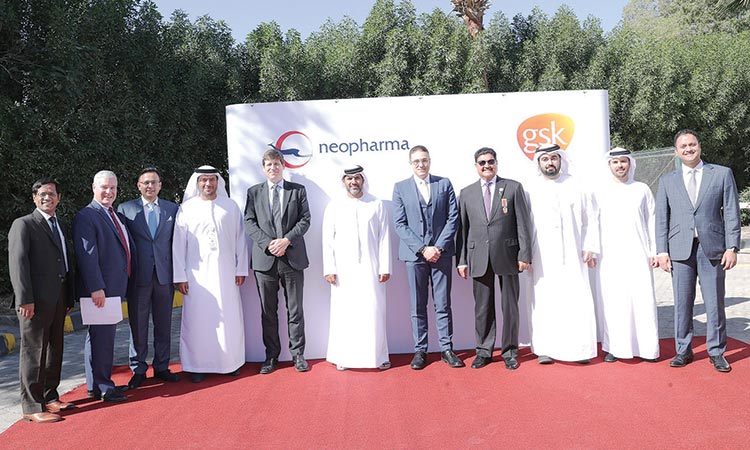 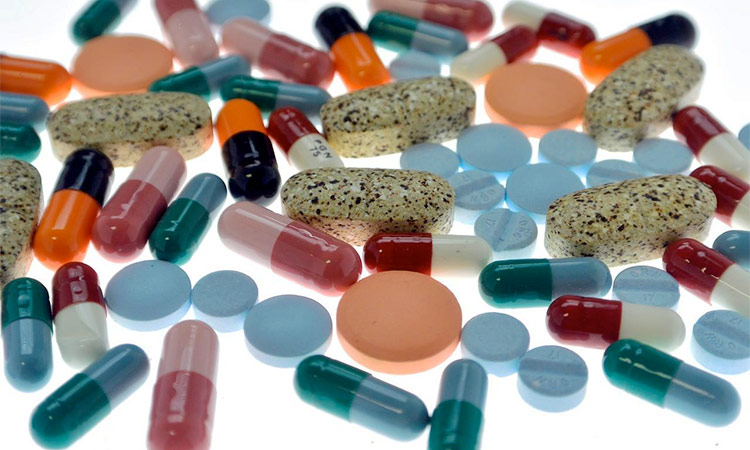 We’re crawling on your skin. Teeming under your toenails. And lurking on your doorknobs and countertops. We’re drug-resistant microbes, immune to all but your strongest antibiotics. 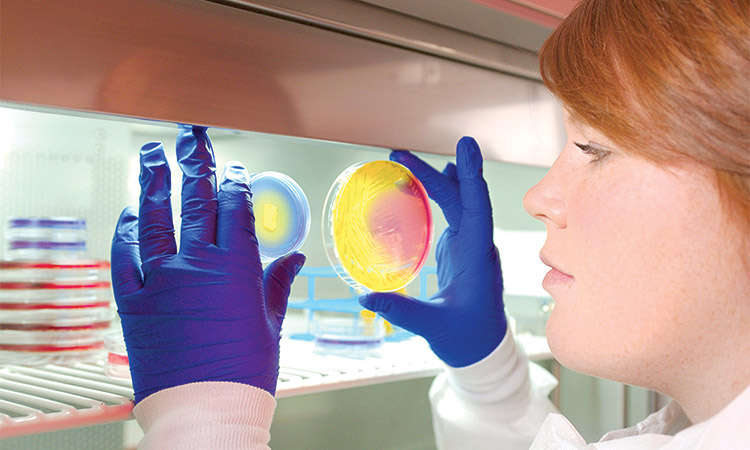