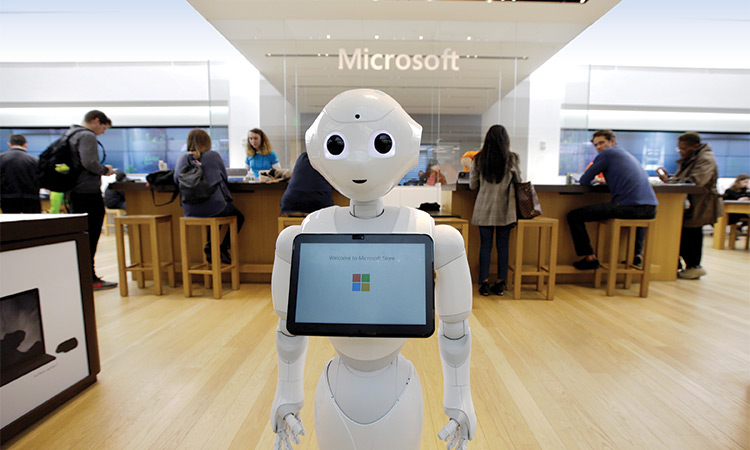 A robot near the entrance of a Microsoft Store in Boston, US. Associated Press

The Redmond, Washington-based company beat Wall Street estimates for quarterly profit and revenue, powered by an unexpected boost in Windows revenue and brisk growth in its cloud business which has reached tens of billions of dollars in sales.

Microsoft shares rose 4.4% to $130.54 after the forecast issued on a conference call with investors, pushing the company ahead of Apple’s $980 billion market capitalisation. The companies and Amazon.com have taken turns in recent months to rank as the world’s most valuable US-listed company.

Microsoft’s stock has gained about 23% gain so far this year, after hitting a record high of $125.85 during regular trading hours.

Under Chief Executive Satya Nadella, the company has spent the past five years shifting from reliance on its once-dominant Windows operating system to selling cloud-based services.

Chief Financial Officer Amy Hood told investors that Microsoft expects to see growth in the fiscal fourth quarter in the business divisions in charge of Azure and Office 365, an online version of its longtime productivity software.

For the third quarter ended March 31, Azure’s growth slowed slightly to 73%, down from 76% in the second quarter. Mike Spencer, Microsoft’s head of investor relations, said the decline was roughly in line with the company’s estimate.

Christopher Eberle, a senior equity analyst with Nomura, said that with Azure, “one should assume a slower rate of growth as we move forward, simply due to the law of large numbers.” Still, Azure will bring in $13.5 billion in sales in fiscal 2019 with an overall growth rate of 75%, he estimated. “I can’t name another company of that scale growing at these rates.”

Microsoft tops tech rivals such as Amazon in market capitalization on some days despite having less revenue, partly because most of its sales go to businesses, which tend to be steadier customers than consumers. A growing proportion of Microsoft’s software sales are billed as recurring subscription purchases, which are more reliable than one-time purchases.

Microsoft’s earnings per share of $1.14 beat expectations of $1, according to IBES data from Refinitiv.

Windows licensing revenue from computer makers grew 9% year over year, beating expectations after a 5% decline in the previous quarter. Spencer said a shortage of Intel Corp processor chips for PCs that many analysts expected to last into this summer had been resolved earlier than expected, allowing PC makers to ship more machines.

Microsoft’s “commercial cloud” revenue - which includes business use of Azure, Office 365 and LinkedIn — was $9.6 billion this quarter, up 41% from the previous year but down slightly from the 48% growth rate the previous quarter.

Microsoft’s so-called “intelligent cloud” unit, which contains its Azure services, posted revenue of $9.65 billion, above Wall Street estimates of $9.28 billion, according to IBES data from Refinitiv. Microsoft’s Hood said that unit could reach $11.05 billion in revenue in the fiscal fourth quarter.

The “productivity and business process” unit that includes both Office as well as social network LinkedIn had $10.2 billion revenue versus expectations of $10.05 billion. Hood forecast up to $10.75 billion in revenue for the unit for the fourth quarter. Microsoft’s latest results contained two weak spots.

Its gaming revenue was up only 5% versus 8% the quarter before, which Spencer attributed to less revenue from third-party game developers and the fact that many gamers are delaying purchases of Microsoft’s Xbox console because a new model is expected soon.

Sales of the company’s Surface hardware grew 21% versus 39% the quarter before, also because customers waited for updated hardware they expected to be released soon.

Meanwhile, the S&P 500 closed just barely lower on Thursday, as a dive in industrial stocks and concerns about slowing global growth eclipsed gains in Facebook and Microsoft. 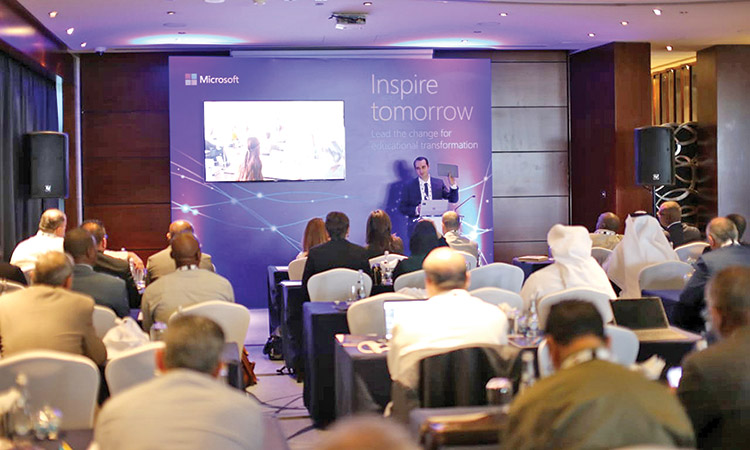 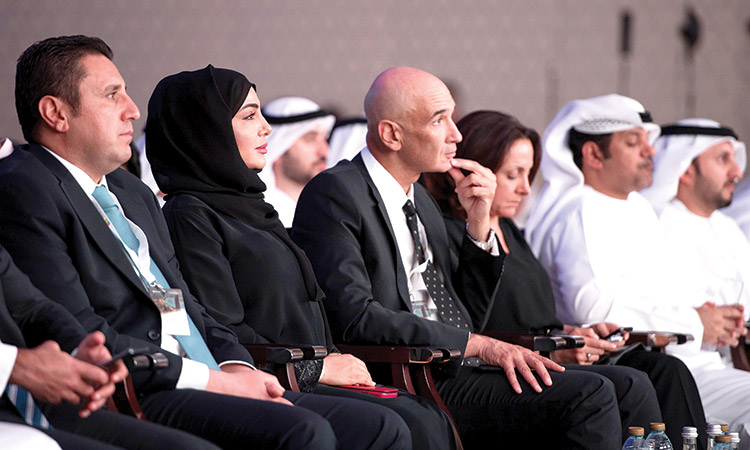 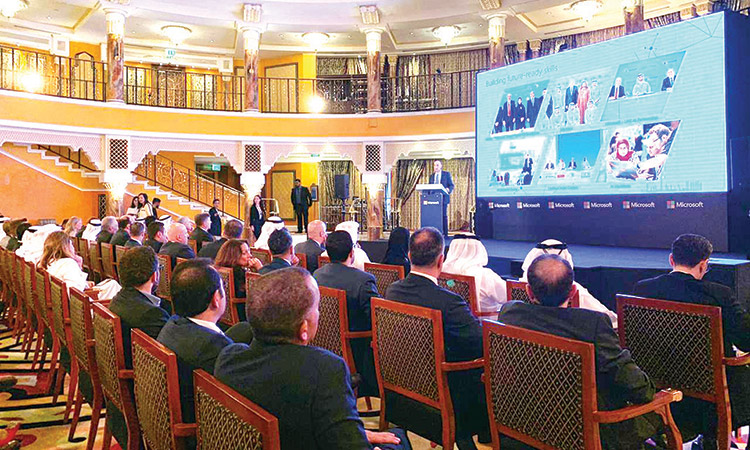