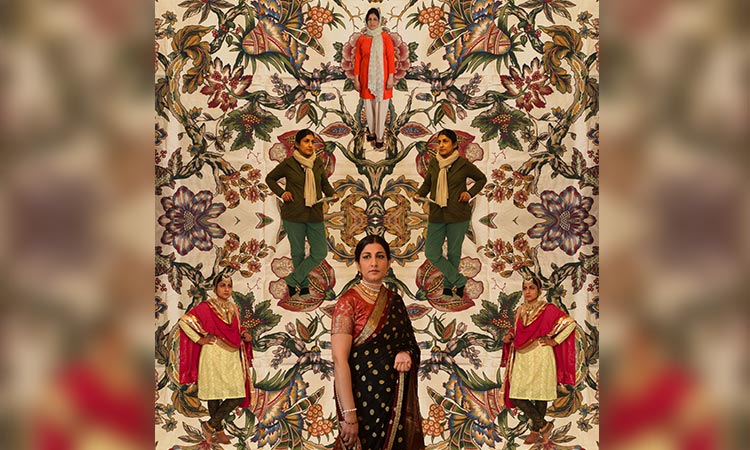 Conceived by the late Okwui Enwezor and curated by the Foundation’s Director Hoor Al Qasimi, Sharjah Biennial 15: Thinking Historically in the Present reflects on Enwezor’s visionary work, which transformed contemporary art and has influenced the evolution of institutions and biennials around the world, including SB.

Al Qasimi interprets and elaborates on Enwezor’s proposal with a presentation of more than 300 artworks — including 70 new works — critically centering the past within contemporary times. The works, as well as a wide-ranging programme of performance, music and film, activate more than 18 venues in five cities and towns across the emirate of Sharjah: Al Dhaid, Hamriyah, Kalba, Khorfakkan and Sharjah.

'Pathaan' trailer to be showcased on the iconic Burj Khalifa

Among the many venues are sites within Sharjah’s historical quarter; buildings recently restored and transformed by the Foundation, including The Flying Saucer and Kalba Ice Factory; and repurposed structures that once served as a vegetable market, medical clinic and kindergarten.

“Two decades ago, I experienced Okwui’s Documenta 11 which, with its radical embrace of postcolonialism, transformed my curatorial perspective,” Al Qasimi said. “His idea of ‘thinking historically in the present’ is the conceptual framework for the Biennial, which we’ve sought to honour and elaborate on while also reflecting on the Foundation’s own past, present and future as the Biennial marks its 30-year anniversary.” 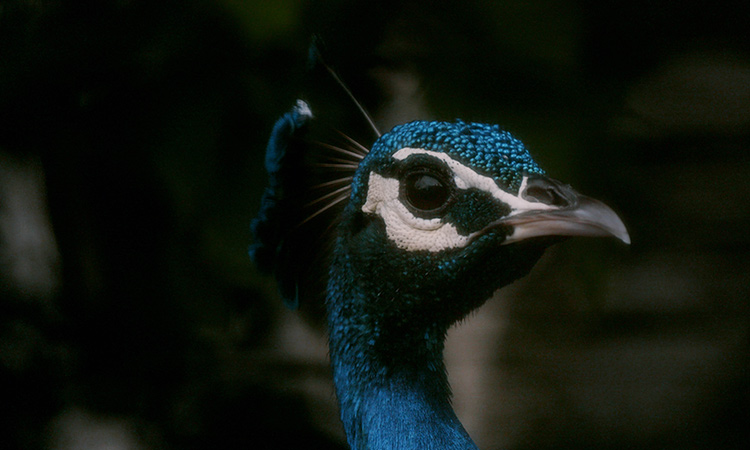 For Enwezor, the contemporary art exhibition provided a means to engage with history, politics and society in our global present. His proposition of the ‘postcolonial constellation’ and its pluriverse of key concepts form one point of departure for the Biennial.

Re-envisioning the proposal by the late curator, Al Qasimi builds upon her own long-term relationship with the Biennial as visitor, artist, curator and eventually, as Director of the Foundation.The 18 venues spread across the emirate of Sharjah — from heritage buildings and historical landmarks to modern architecture of the late 1900s and contemporary spaces — connect different moments of Sharjah’s history as well as its diverse communities and landscapes.

Through more than 300 artworks, the Biennial proposes a transcultural universe of thought embedded into this local social fabric, involving Sharjah’s own lived past in a nuanced conversation around postcolonial subjectivity, the body as a repository of memories, restitution, racialisation, transgenerational continuities and decolonisation.

Rooted in intimate and caring observations of everyday lives and vernacular traditions, performances, concerts, workshops and other public programmes will activate the venues as well as regional art centres located in each city, extending a capillary reach across the emirate in the four-month duration of the Biennial.

Expanding upon Enwezor’s initial proposal, Al Qasimi has collaborated with artists to embark on more than 70 new works, including many major commissions that relate and respond to SB15’s overarching theme of centering the past within the present, thereby bridging diverse postcolonial histories. 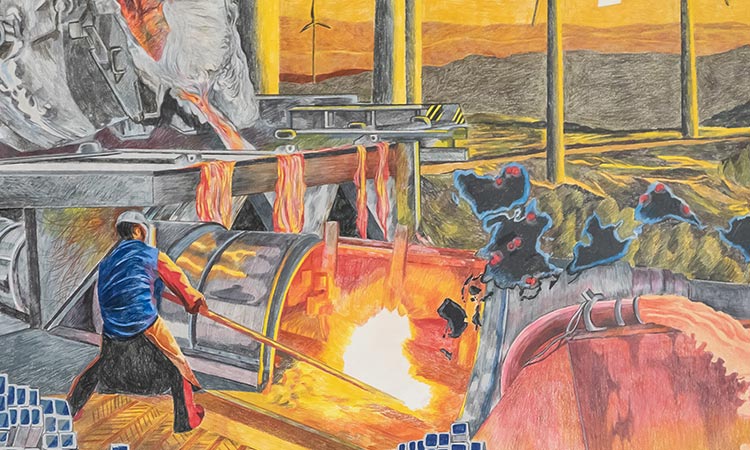 Brook Andrew and Isaac Julien reflect upon museumised objects and their restitution, while Destiny Deacon, Robyn Kahukiwa and Tahila Mintz assert the significance of indigenous identities and values. In the works of Gabrielle Goliath, Amar Kanwar, Wangechi Mutu and Carrie Mae Weems, individual histories are interwoven with collective notions of memory, grief and transformation.

Also premiering in SB15 are works that engage with the local context of Sharjah. Kerry James Marshall proposes an outdoor installation in the form of an archaeological find inspired by fact, myth and tales, while Lubaina Himid and Nil Yalter dive into the urban fabric of Sharjah with their public interventions.

Basel Abbas and Ruanne Abou-Rahme, Asma Belhamar, Kambui Olujimi, Prajaka Potnis and Veronica Ryan, present site-specific projects that converse with and recontextualise the old and new architecture of the Foundation. Performances and theatrical presentations will be on offer during the Biennial. Gabriela Golder, Hassan Hajjaj, Rachid Hedli, Tania El Khoury, The Living and the Dead Ensemble and Aline Motta, will activate their work during the opening week. 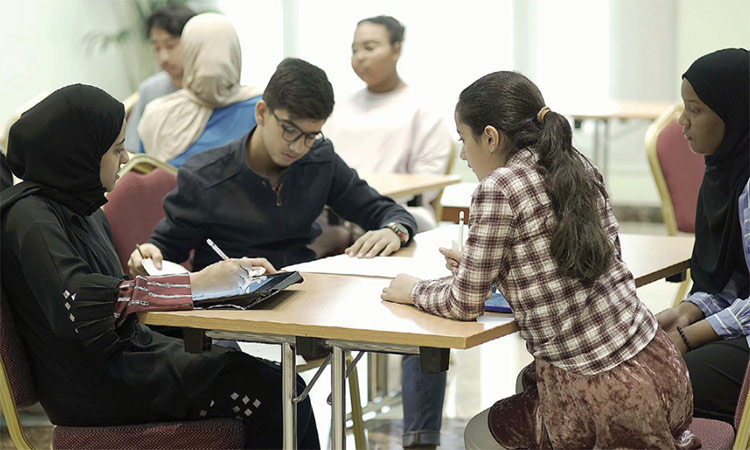