Dubai to host 'woman of the universe' - GulfToday 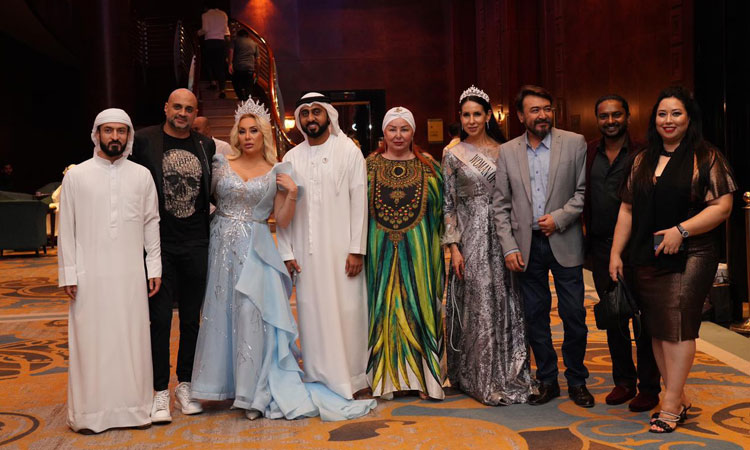 Models and dignitaries pose for a photograph.

Dubai will host 'woman of the universe' and a special group of events for beauty pageants and fashion shows.

Veronica got the right to host 6 beauty contests from "Mrs Universe Ltd."

The first beauty contest will be the "woman of the universe" in March.

All these competitions are planned to be held in the UAE.

Hanif Sheikh praised the agreement, especially since Dubai is a hub for international models and beauty queens, and beauty pageants have proven to be a source of inspiration for others, and affirmation of aesthetic values that celebrate inner beauty and culture, creating a platform to empower women.

Ahmed Bahgat said, “Everything that is being cooperated with comes out of conviction and steadfastness and gives great results.”

Megi Savova confirmed that Dubai is the city that has always dreamed of being the beginning of its launch to host beauty contests and fashion and fashion shows, pointing out that the upcoming competition will crown successful business women in the world.