'I am tired of being pretty:’ Model finds her good looks are a headache - GulfToday 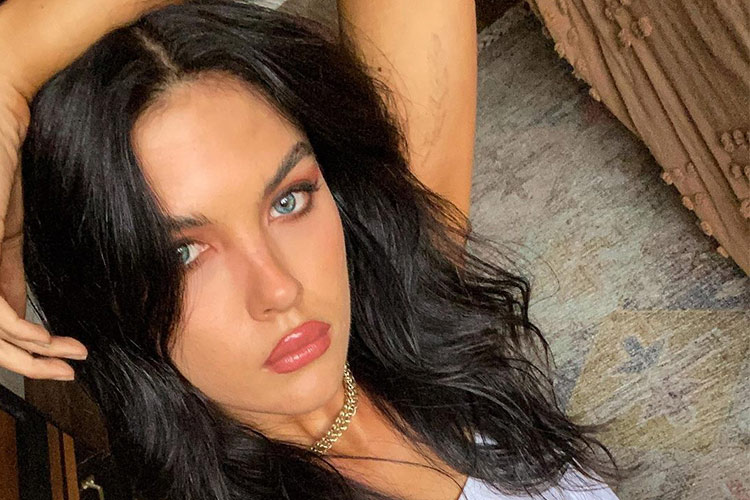 Emily Adonna poses for a photograph.

Personal beauty is a greater recommendation than any letter of reference, said the Greek philosopher Aristotle. Well, a lot of women who believe that looks are everything may latch on to this theory.

Many men would say that a beautiful woman has access to places which a normal Plain Jane wouldn’t. Doors open for the head-turner, people bend over backwards to please her.

In India, in particular, the craze to look pretty is all over the place: many women, inspired by advertisements for beauty products and Bollywood movies, want to look fair and lovely. Even matrimonial ads scream “Wanted: a fair and beautiful bride…”

Yes, a looker attracts the roving eye, specially from the ‘studs,’ those with self-styled macho appeal who think all women wilt under their gaze.

If there is a pretty woman in the office, her female colleagues burn with jealousy because she gets all the attention.

But does it end at just that: being the focus of all? Does looking good mean you don’t have problems? 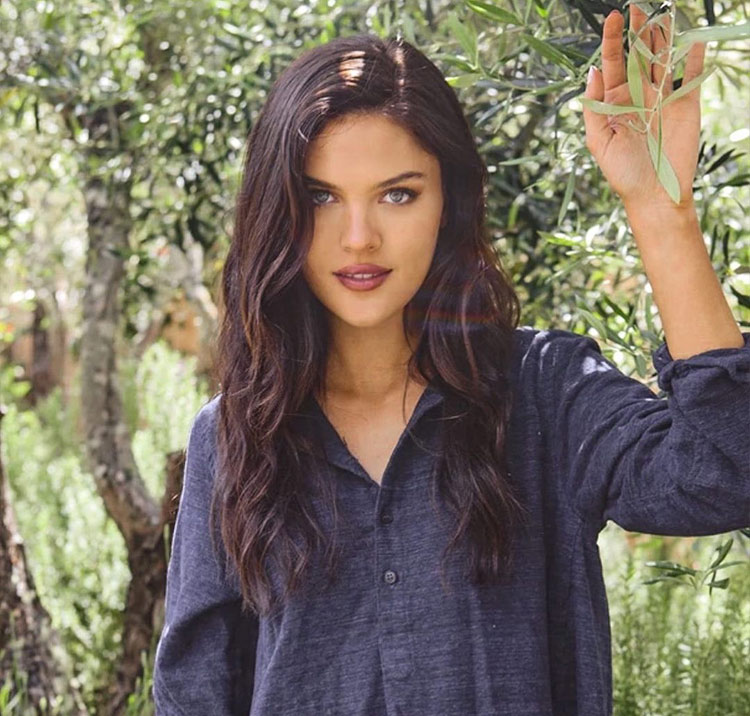 Emily Adonna poses for a photograph.

Well, at least one pretty woman finds her looks are a burden. Meet model and business owner Emily Adonna, who is simply tired of being pretty.

According to a report in a section of the New Zealand media, Emily has been told throughout her life that she is “beautiful.” She confesses that her alluring looks have given a big boost to her modelling career.

But then the influencer says that being good-looking is not all that it’s cracked up to be.

Emily says her attractiveness means she is often harassed and even grabbed in public. In TikTok videos she said she was sexually assaulted by a stranger.

She has also been overlooked for progress in her career because she is “too beautiful.”

“Pretty privilege is a thing, I’m not here to deny that,” she said in a clip posted to TikTok.

It comes with its drawbacks. She has never been in a job where she has not been harassed.

She feels people think she is something to be possessed. They even do not ask her before touching her in public. “I am grabbed regularly.”

She was once overlooked for a business opportunity because they though she was too young and beautiful. That would be a major distraction for other people in the industry.

She explained that due to her looks, many people think they are entitled to her time, and she feels she is often sexualised.

Emily, who lives in California, says there is a world of a difference when she is all decked up and when goes out with a mask and is dressed in old, ragged clothes. When this happens, no one touches her, let alone look at her.

She says she is not taken seriously by others.

They tell her, “You’re so pretty, you have to be careful, what were you wearing? Were you too nice? Because you’re very pretty.’

“That’s the part I don’t like. I should be able to go out and be safe.”

“I am a beneficiary of pretty privilege. I get that,” she said.

“But I’m f**king tired of being pretty.

“Being pretty is not always a privilege.”

Those who are pretty may agree with her, but others may think she is being hoity-toity, enjoying all the attention because is gorgeous, that she is being snobbish.

In order to tone down her looks, she pierced her face, and got hand tattoos.

However, Emily’s followers were divided on the issue.

“Girls who aren’t pretty by societal standards also get harassed in most social and professional situations,” one said.

“Let’s not act like it’s a problem please, be grateful and move on,” posted a user.

“I hear you so hard this happens it’s not fun, being pretty is a liability,” wrote one.

“Thank you for speaking about this, don’t let anyone silence you,” said another.