Taapsee Pannu reveals why she decided to produce ‘Blurr’ - GulfToday 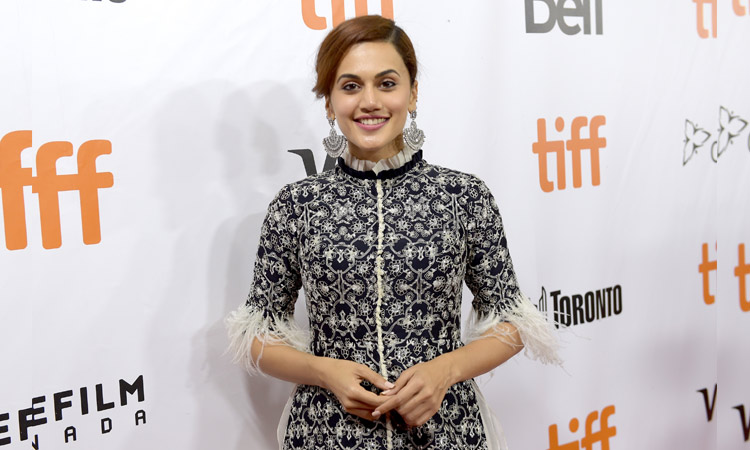 Bollywood actress Taapsee Pannu opened up on her first production venture, “Blurr” in which she is seen in a double role. The actress got candid about why she decided to produce the film and how challenging it was to play twin sisters in the film. Taapsee said: “’Blurr’ taps into different sensibilities of an individual and that is purely why I decided to produce it as my first film.

Donning the producer’s hat has been a spectacular experience. Apart from acting, I wanted to be creatively involved in production, conception and various aspects of filmmaking which are seldom glamorised.” “Essaying the character of a woman pushed to the brink of mental endurance due to her sister’s death was vulnerable, raw, and clawing,” she added.

The two-minute-thirty-three-seconds trailer starts with the suicide of a girl, Gautami, who is Gayatri’s twin sister (played by Taapsee). Though the forensic reports proves that she has committed suicide but Gayatri is not sure about it and she believes that her sister cannot commit suicide. She starts finding out the mystery behind her death and in the meantime, her eyesight also starts becoming weak and the doctor suggests she should operate on them.

Furthermore, in her investigation she came to know about many truths and secrets related to her sister. However, in the process she goes through a lot and the trailer ends with Gayatri losing her eyesight completely. Director Ajay Bahl added: “’Blurr’ discovers angularities and depths of the human mind and the dark alleys it can traverse through. ‘Blurr’ throws you into the murky waters where human needs intermingle with extreme delusional anger.

The narrative and the plot of the film gave me a lot of different aspects to explore while directing.” “With spectacular twists and character portrayal, ‘Blurr’ will satiate your craving for a mind-bending thriller,” he shared. Directed by Ajay Bahl, starring Taapsee Pannu and Gulshan Devaiah, ‘Blurr’ will stream from December 9 on ZEE5. Meanwhile, Taapsee celebrated new beginnings as a producer with her production house Outsiders Films by hosting a Diwali party recently. The party was attended by industry friends and family.

Talking about the celebration, Taapsee shared: “This has been long due. We started work under our production house and finished shooting 2 films over the last 2 years but just didn’t get time and occasion to celebrate so much that has happened in the last 2 years.” “What better than Diwali to celebrate with our friends who are our extended family here in this city.

It just gave us all time to connect and celebrate which otherwise in our busy lives we don’t. This Diwali is truly one of its kind for me.” Couples in attendence, Riteish-Genelia, Rakulpreet-Jacky, and Neha Dhupia-Angad Bedi, looked gorgeous. Pratik Gandhi also came in with his wife. 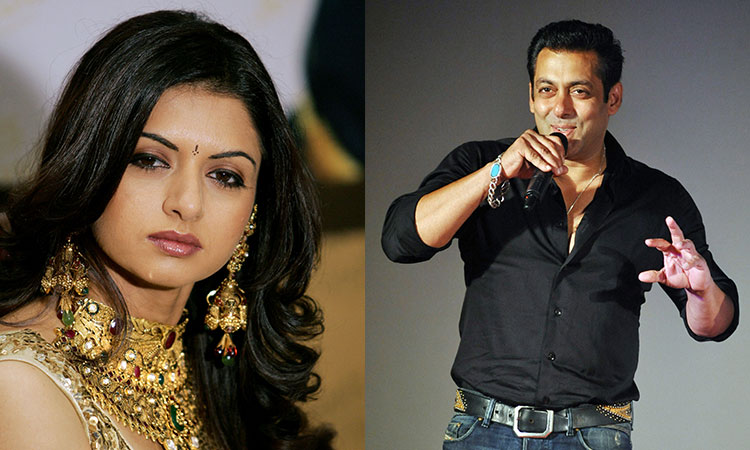