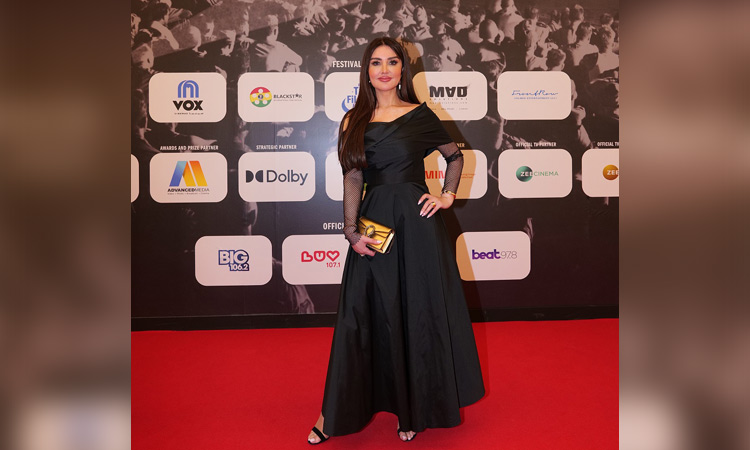 The fifth edition of the META Cinema Forum concluded at Atlantis the Palm Island Dubai (Oct. 25 – 26), with renewed optimism, following the opening of some large-format cinema screens a few months after the industry has started operating full capacity. Leila Masinaei, Managing Partner of Great Mind Events Management, organiser of the META Cinema Forum, said: “The cinema industry in the Middle East is outgrowing all other regions in the world, which is reflected in increased industry participation at the fifth META Cinema Forum. It is the only cinema convention for the emerging markets.”

Providing statistics and data from Omdia, PwC, Staista.com and META Cinema Forum, the event noted that the Middle East has emerged the fastest growing cinema industry in the world during the last four years due to the massive investment in Saudi Arabia and the UAE, while COVID-19 had wiped off US$66 billion from global box office revenues since 2020. Box office revenue in the Middle East recovered to US$558 million in 2021 - although it was lower than the US$743 million box office revenue recorded in 2019. 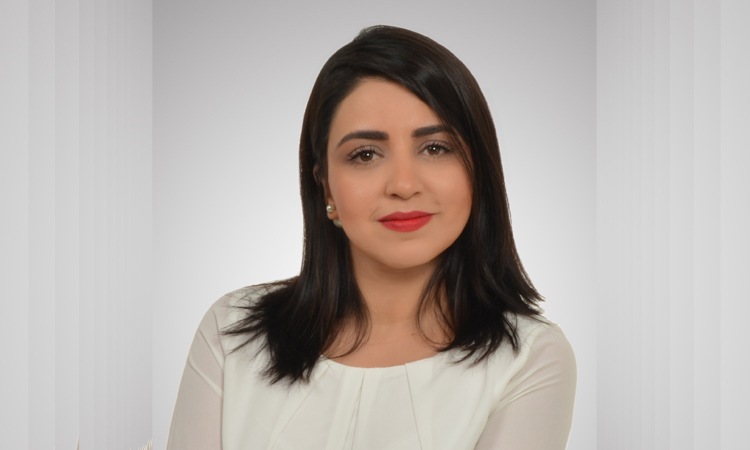 The UAE was the largest cinema market in the Middle East prior to COVID-19 with US$262 million in 2019 that declined to US$140 million in 2021. Box office revenue in Saudi Arabia was US$112 million in 2019; it now jumped to US$238 million in 2021, due to the opening of the country’s cinema industry in 2018, that prompted investors to inject large amount to build cinema complexes across the Kingdom. Cinema box office revenues in the Middle East and North Africa (MENA) region are expected to grow by four per cent to US$1 billion (Dh3.67 billion) by 2024, compared to a 2.4 percent decline worldwide, according to a report by global auditing firm PriceWaterhouseCooper (PwC). 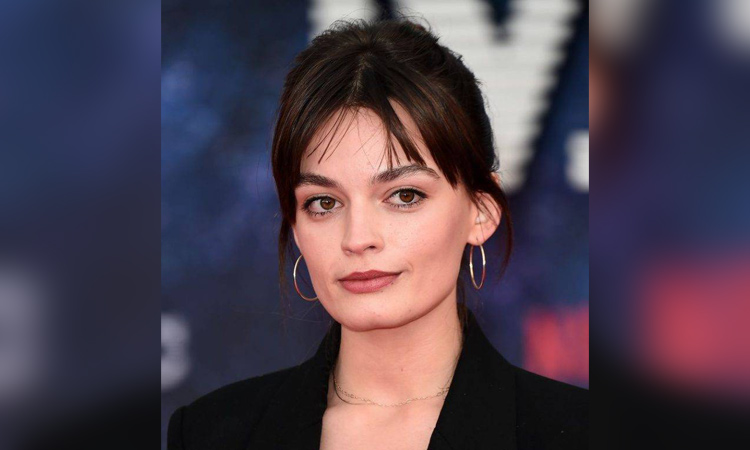 French-British actress Emma Mackey plays the role of Emily in the movie screened at the fest.

Four Gulf countries are among the top ten ranked countries in the world in terms of the share of premium cinema screens in 2021, as per a research report by Omdia, that shows Saudi Arabia ranked 4th followed by the UAE at 6th position, while Kuwait and Oman secure 8th and 10th positions, respectively. In the UAE and Kuwait, the share of the premium screens is over eight percent, while the global average is way below – around 3.4 percent. This reflects the changing consumer behaviour towards premium cinema experience in the Gulf. “The global cinema industry will lose approximately US$66 billion in box office between 2020 and 2023, not including cinema concessions – the key profit driver – and screen advertising due to the COVID-19 pandemic.

Distributors will lose around half of the gross box office revenue lost in the COVID-19 gap, or US$33 billion,” Maria Rua Aguete, Senior Research Director, Omdia, told delegates at the packed META Cinema Forum. “While some markets are seeing 2019 levels of attendance in patches but not consistently achieving them, some markets are struggling to recover and need structural refresh. The industry is still in the recovery mode and will perhaps recover to the pre-covid level by 2024, when it starts to grow.” By 2024, there will be 1,400 screens in Saudi Arabia, up from a count of fewer than 300 screens in 2020.

By 2030, one of the governing authorities to regulate and operate cinemas, the General Commission for Audiovisual Media (GCAM), expects there to be around 350 cinemas and 2,500 movie screens in the country, and the industry will be worth around US$1 billion. As many as 56 exhibition stands displayed the latest products, services and new technology from a select group of industry suppliers, technology providers and industry stakeholders at the convention and more than 44 industry officials and experts shared their views. Over 500 delegates, visitors, buyers, sellers and other industry stakeholders participated in the event.

The two-day mega cinema industry conference was followed by a three-day META Film Fest that screened over 70 shortlisted full feature films, documentaries, and short films, along with premieres of releases of 2022, at the VOX Cinemas at the Nakheel Mall. META Cinema Forum is the largest cinema convention, covering emerging markets. The event has grown over the years to include more regions, more projects, more partners and has become the single most important regional gathering for the cinema sector. 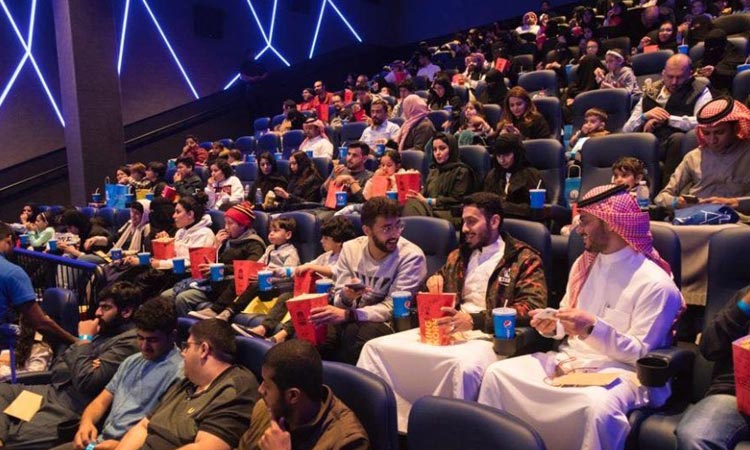 Audience at one of the shows.

The Forum strives to boost the Dubai Creative Economy Strategy that aims to transform the emirate of Dubai into an international destination for creativity and the capital of the creative economy by 2025. The Dubai Creative Economy Strategy aims to double the contribution of the creative industries to the GDP of Dubai from 2.6 per cent in 2020 to 5 per cent by 2025. It also seeks to more than double the number of Dubai-based creative companies from 8,300 in 2020 to 15,000 by 2025, and more than double the number of creators based in the emirate, from 70,000 in 2020 to 140,000 by 2025.

“META Cinema Forum has successfully re-positioned the region’s cinema industry in the global map, so much so that large-scale investment has widened the theatre facilities across the region,” said Masinaei. The 6th edition will take place 24 – 25 at Grand Hyatt, Dubai, and will bring a diverse set of cinema stakeholders from across the Middle East, Africa, Asia, Levant, and CIS region, with studios and solution providers from across the globe. The convention will also host several post-event receptions and parties that will allow for info-filled networking for stakeholders.