Bhumi Pednekar gets candid about working in ‘Govinda Naam Mera’ 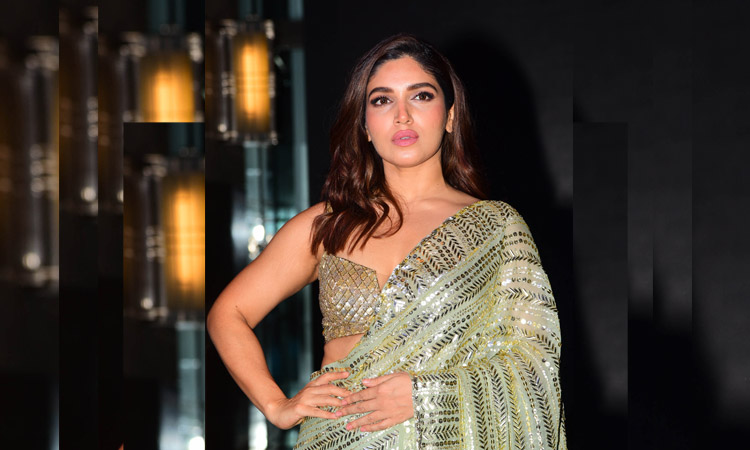 Bhumi Pednekar arrives to attend an event in Mumbai on Jan.16, 2020. File/AFP

Bhumi Pednekar is reaping praises for her incredible acting and dialogue delivery in her upcoming film “Govinda Naam Mera,” a comic thriller. She said that with her character, she is trying to do something “disruptive” again. Bhumi said: “I’m actually thrilled that film-makers can feel that I can really work hard and try and pull off any role that they offer me.

That to me is the biggest validation for my work and my skill set as an artiste. My character in ‘Govinda Naam Mera’ is me trying to do something disruptive again, trying to change it up again with each film and hopefully wowing people with my performance.” She added: “I hate to be put into a mould and I constantly look to challenge the status quo and do something subversive. I’m delighted that audiences are loving my character in the trailer. It’s just a tease of what to expect in the film.

She is a firecracker of a woman, she is grey and I love her because she is just hilariously entertaining.” The film is slated to release on Disney+ Hotstar. Directed by Shashank Khaitan, “Govinda Naam Mera,” is about a charming Govinda Waghmare who juggles his time and love between his wife and his girlfriend in this dose of chaos, confusion, and laughter. On the work front, Bhumi has an interesting line up of films — “Afwaah,” “Bheed,” “Lady Killer” and “Mere Husband Ki Biwi.”

Meanwhile, veteran actor Ranjeet, who is known for delivering memorable performances as a villain in the movies of 1970s and 1980s, is happy as his son Jeeva is all set to make his Bollywood debut with the upcoming Vicky Kaushal-starrer “Govinda Naam Mera.” The actor took to his Instagram handle to share the character poster of his son Jeeva’s debut film. He posted the picture with caption: “Ab mera beta, Govinda ke bade problem ka beta.”

To this, Jeeva had a hilarious response: “@ranjeetthegoli don’t ever worry! I promise that I will first and forever be your problem. Exclusively.” Excited about his Bollywood debut, Jeeva said: “It feels surreal. This is actually happening. ‘Govinda Naam Mera’ is a fantastic entertainer for everyone and it features some of the best talents our industry has to offer. It’s an absolute blessing to be part of a Shashank Kaithan directorial in a Dharma Production.

This journey gave me the rare opportunity to absorb invaluable experience from the best of our industry for which I will be ever grateful.” “All I can say is that, I never thought of ever having to play a character as such, let alone as my debut. To know more, you will just have to wait for December 16”, he added.

The 33-year-old actress is known for her powerful acting in movies such as “Toilet: Ek Prem Katha,” “Dum Laga Ke Haisha,” “Shubh Mangal Saavdhan, ” Bhumi managed to strike a chord with Bollywood audience from the very first film. She is without doubt one of the best actors of her generation we have in the Bollywood. 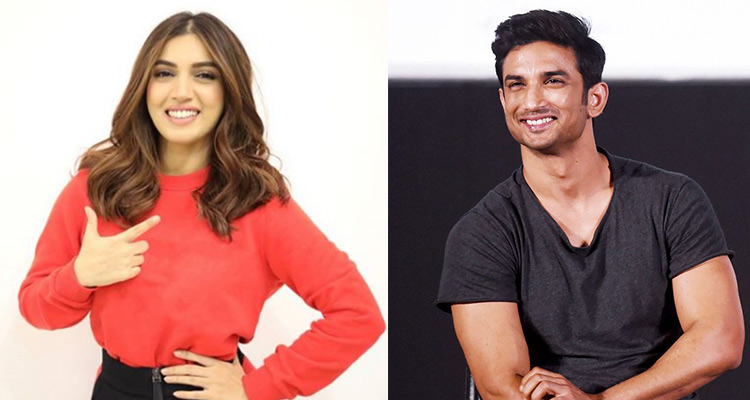 To honour late actor Sushant Singh Rajput, Bollywood actress Bhumi Pednekar has pledged to feed 550 impoverished families. Bhumi took to Instagram to make the announcement in the memory of her "Sonchiriya" co-star. 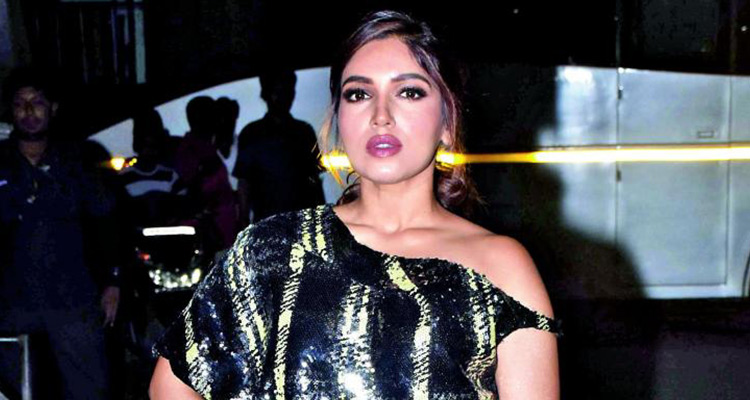 Bhumi Pednekar says she has loved being by herself and has focussed on things that make her happy amid the pandemic.