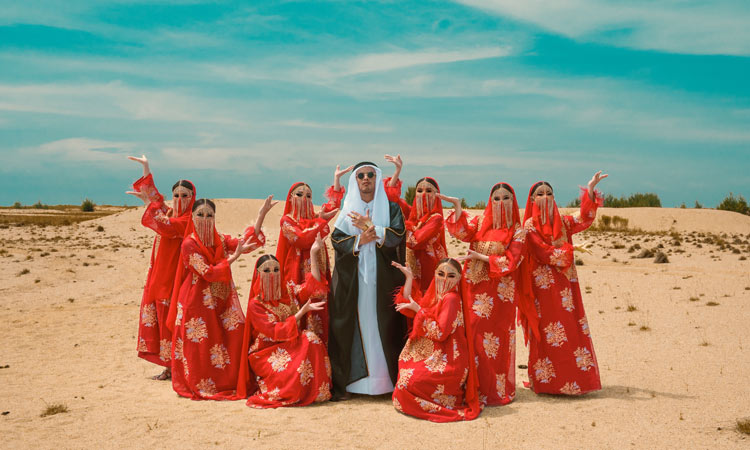 Malaysian rapper Namewee has released his new single Ya Gamila, which means Hey Beauty. The song's music video, which has both English and Arabic lyrics and was nominated for the promotional music of the 2022 Qatar World Cup, reached 3 million views in 15 days.

Ten Towns, the producer of the world-famous Despacito song's company Rebeleon, took part in the song's arrangement, in which Namewee collaborated with Yasin Sulaiman, one of the famous artists of Malaysia. In the song co-produced by Malaysia, the United States, and Qatar, reggeaton melodies were interpreted with Middle Eastern instruments. The dynamic nature of rap music met the excitement of the 2022 Qatar World Cup. 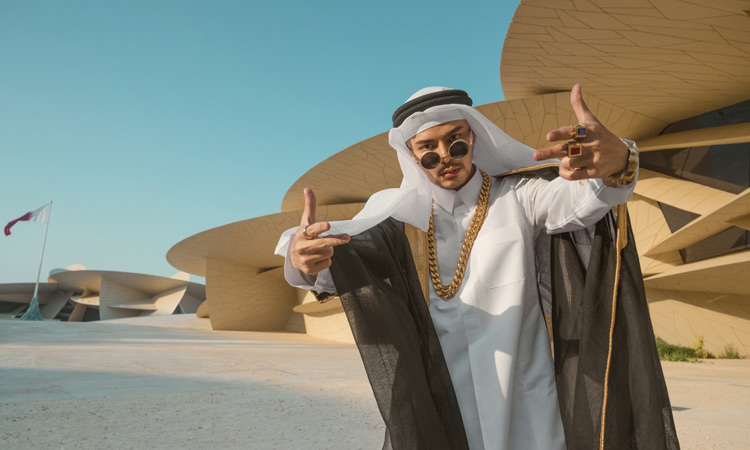 Namewee, who previously wrote the well-known song Be Like Him with football legend Thierry Henry referred to the beauty of Qatari women in Ya Gamila. The music video, shot in the magnificent landscapes and sights of Qatar, such as Zubara Fortress, Lusail Stadium, and Qatar Cultural Village, had the ear of the audience. The Qataris, who sympathized with Namewee's wearing local clothes, expressed their satisfaction with Namewee's interest in the 2022 Qatar World Cup.

The demo work of the song, which stands out with its catchy tempo which arranged by Gaston Pong, one of the iconic names in Malaysia. Famous rapper Namewee played an essential role in promoting Qatar, which will turn into a tourism center at the 2022 Qatar World Cup, to the whole world with Ya Gamila.

Talented artist Namewee, who has 3.4 million followers on YouTube, 2.8 million on Facebook, and more than 700 thousand on Instagram, is defined by his works supported by inspiring and emotional elements. The rapper, who previously put his signature to hit songs such as Stranger in the North, Tokyo Bon, and Thai Love Song, has directed many blockbuster films, including Nasi Lemak 2.0, for which he was awarded the Best Asian New Director Award at the Osaka Asian Film Festival.