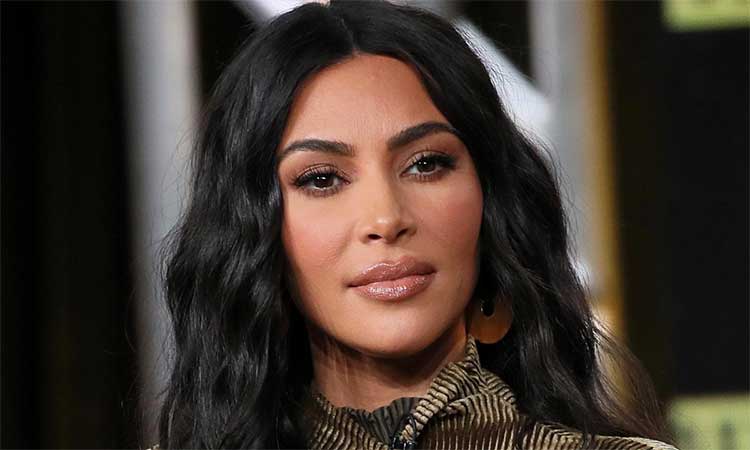 Reality TV star Kim Kardashian recently confessed that she is "obsessed" with the 'Don't Worry Darling' star Florence Pugh since seeing her in the psychological drama alongside Harry Styles.

Now, it is claimed the reality star is on a mission to hang out with the 26-year-old Pugh, reports femalefirst.co.uk.

"She'd already heard great things about Flo, and now she's seen 'Don't Worry Darling'. Kim can't stop going on about how she's got it all - talent, charisma, a beautiful hourglass figure, and bone structure to die for.

"They have a bunch of friends in common and have attended a few of the same events in the past, but never got the chance to fully hang out.

"Kim wants to change that."

She had tweeted about Olivia Wilde's flick: "Harry was so good, and I am now obsessed with Florence Pugh.

"She's beyond an amazing actress and she's so pretty, too."

Both stars have recently become single after Kim split from comedian Pete Davidson, 28, and Florence came out of a long-term relationship with 47-year-old actor-and-filmmaker Zach Braff.

And both faced comments on the age gaps between them and their respective partners.

Florence and Zach started dating in 2019 but their age difference has always been a topic of conversation online.

The 'Little Women' star even hit back at the criticism in 2020, when she argued that her followers shouldn't be involving themselves in her love life.

After reading the negative feedback to a photo of Zach, she replied: "I am 24 years old. I do not need you to tell me who I should and should not love, and I would never in my life ever tell anyone who they can and cannot love. It not your place, and really it has nothing to do with you.

"If those rules are something that you do not like, then please unfollow me, because the abuse that you throw at him is abuse that you're throwing at me, and I don't want those followers."