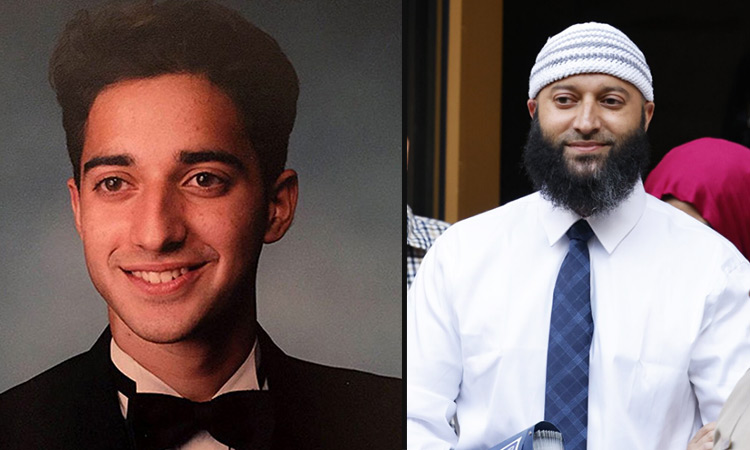 Adnan Syed was released after 23 years behind bars.

A judge has overturned the murder conviction of Adnan Syed, whose legal case was the subject of the hit podcast series “Serial.” On Monday 19 September, the 41-year-old was released after 23 years behind bars.

Syed was convicted in 2000 of first-degree murder, robbery, kidnapping and the imprisonment of his ex-girlfriend Hae Min Lee. Prosecutors had recently requested Syed’s release on the basis that “the state no longer has confidence in the integrity of the conviction”, after an investigation cast doubts about the validity of cellphone tower data and uncovered two alternate unnamed suspects. Syed has always maintained his innocence.

Celebrities who were fans of the podcast or had other ties to the case reacted to the bombshell news on Twitter.

“Case is overturned!!! Adnan Syed is once again presumed innocent in the eyes of the law”, wrote the “Pretty in Pink” actor Jon Cryer.

A new episode of the 2014 podcast “Serial” is expected to be released Tuesday (20 September), with the show’s official Twitter account posting this message: “Sarah was at the courthouse when Adnan was released, a new episode is coming tomorrow morning.”

Sarah Koenig is the journalist who hosted and produced Serial. She previously worked on popular US radio show, This American Life.

One “Tree Hill” star Hilarie Burton Morgan posted, praising Syed’s attorney Rabia O’Chaudry who she met through her activism. “I met @rabiasquared by working on the #freegreglance case with her in Cookeville, TN. She is a powerhouse and a really important voice in the conversation about the American judicial system. Follow her! Listen to her!!!”