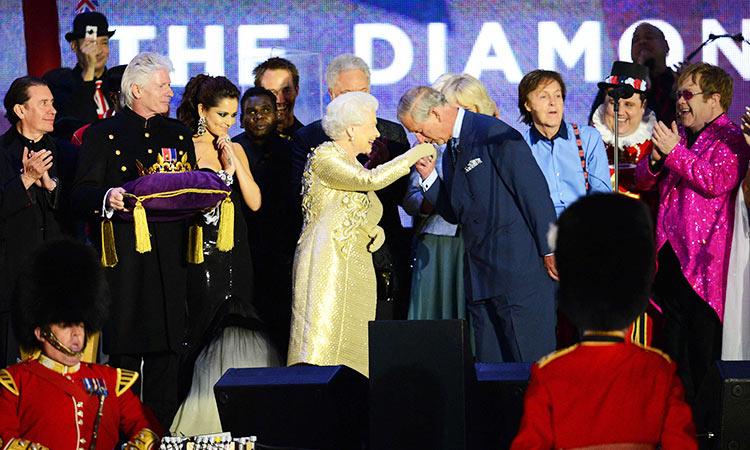 Elton John paid tribute to Queen Elizabeth II at his final concert in Toronto on Thursday night, saying he was inspired by her and is sad she is gone.

"She led the country through some of our greatest and darkest moments with grace and decency and genuine caring,” John said. 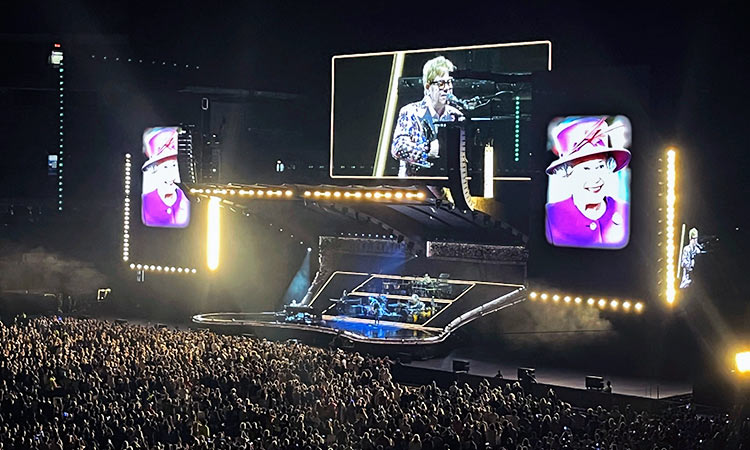 "I’m 75 and she been with with me all my life and I feel very sad that that she won’t be with me anymore, but I’m glad she’s at peace," he said. "I’m glad she’s at rest and she deserves it. She worked bloody hard.”

The singer-songwriter then performed his 1974 track "Don’t Let the Sun Go Down on Me.”

The queen died Thursday at her summer residence in Scotland at age 96. 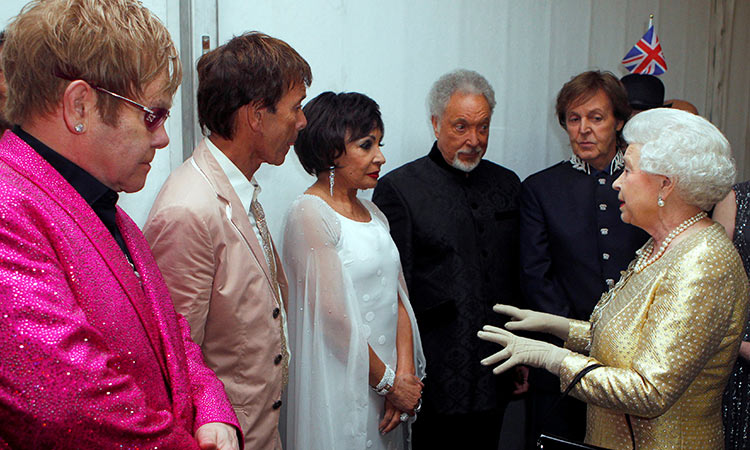 John was knighted by the queen in 1998, a year after the death of his friend Princess Diana. Prince Charles also anointed the musician and charity patron as a member of the Order of the Companions of Honor last year.

John’s concert was the second of two nights at Toronto’s Rogers Centre and part of his Farewell Yellow Brick Road tour, billed as his final tour.