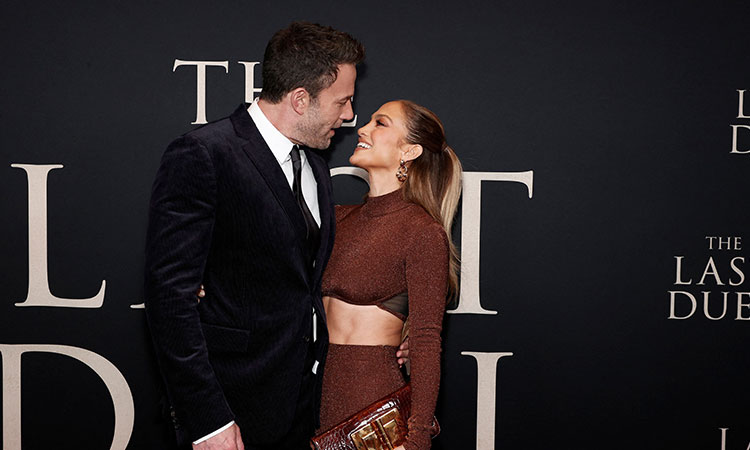 The podcaster and celebrity life coach will perform the duties as the couple celebrate their love for one another at a three-day celebration at their home in Georgia, according to Page Six, reports mirror.co.uk.

The 34-year-old who has hosted a number of stars on his 'On Purpose' podcast including Khloe Kardashian and Will Smith is thought to have been close to Jennifer, 53, for a number of years.

She invited him to officiate four weddings she organised as part of a PR stunt for her film 'Marry Me' in February.

Writing on social media at the time, Shetty said: "When Jennifer Lopez asks you to officiate 4 weddings and speak on the power of love during her 'Marry Me' Special Performance you say yes," according to Indo-Asian News Service.

"What an incredible experience it was seeing 4 beautiful couples take their vows and having Jennifer Lopez and Maluma as their wedding singers! Their stories and journeys brought tears to everyone's eyes and I'm so grateful I got to be a part of it."

Ben, 50, and Jennifer tied the knot in a surprise low-key ceremony at a chapel in Las Vegas on July 17 and will now have a huge party with family and friends this weekend (August 19-21).

It's thought that the celebrations will begin on Friday with a rehearsal dinner with the ceremony taking place on Saturday.

The weekend will come to an end on Sunday with a barbecue and picnic surround by friends and family.

JLo is expected to wear a custom Ralph Lauren wedding dress which has been made in Italy.

The whole event is believed to be organised by planner Colin Cowie. It's set to be a pricey affair as Colin tends to charge between $25,000 to $25 million for his parties.

He has organised events for Jennifer in the past, as well as for other A-listers such as Oprah Winfrey and Michael Jordan.

Speaking about the party, an insider told Page Six: "It's going to be all about JLo. Ben wants all of the focus to be on her for their big day."