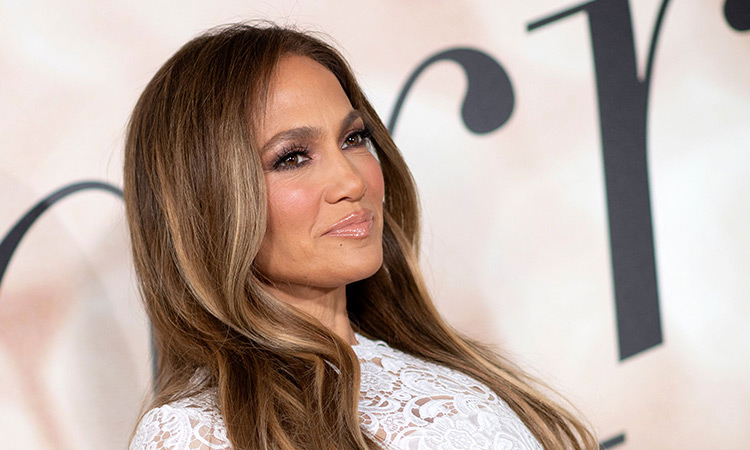 Jennifer Lopez poses for a photograph.

Jennifer Lopez has sent a message to Britney Spears, telling the singer to “stay strong” in an Instagram story.

“You look right down that camera and tell every little girl in the world to get loud and never ever back down to giving light to injustice,” the 53-year-old singer said on camera, just before her Super Bowl halftime show in 2020.

Now, Spears, used the quote in one of her Instagram posts celebrating independence. 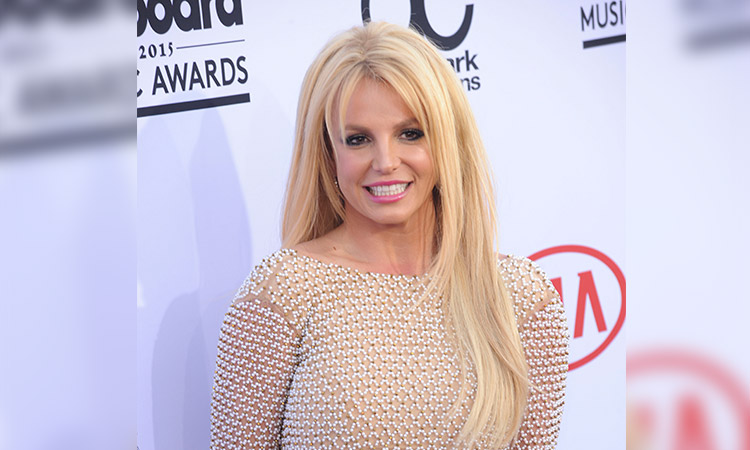 “In a world where you have the right to use your feet...heart...mouth...eyes...and body … to express yourself however you may. Declaration of INDEPENDENCE … for equality and to be equal!!!” she wrote.

“Not even touching, covering, and holding me against my will for four months !!!’

”You look right down that camera and tell every little girl in the world to get loud and never ever back down to giving light to injustice!!!”

The caption accompanied a reel that showed Spears in two different outfits, smiling down the camera lens.

The first outfit featured a pair of low-rise jeans and a white crop top while the second was an off-shoulder black patterned dress.

The post comes after Spears’ ex-husband Jason Alexander was sentenced to 128 days in jail after crashing the singer’s Los Angeles home on the day of her wedding to Sam Asghari. 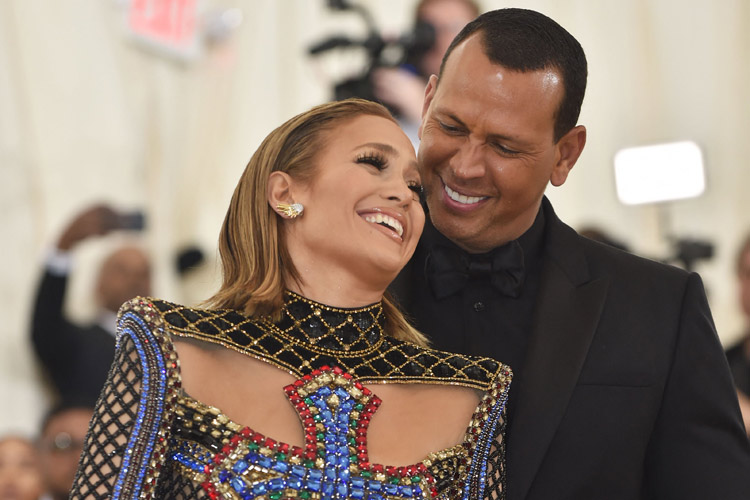