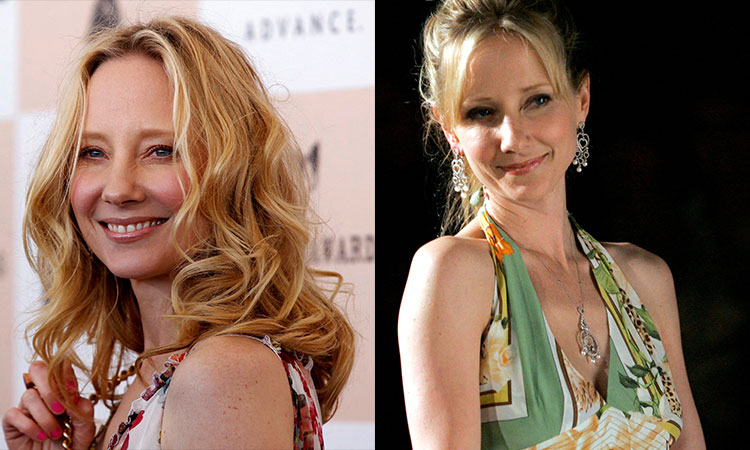 Anne Heche was best known for her role in 1997’s gangster drama Donnie Brasco, also appearing in films such as Wag the Dog, Volcano and horror hit I Know What You Did Last Summer.

US actress Anne Heche died after her life support was turned off, a week after her fiery car crash in Los Angeles, the Daily Mail reported on Friday.

The actor, who was in a coma and in critical condition, was being kept on life support for possible organ donation, according to the statement released on Thursday night on behalf of her family and friends.

The Another World star was involved in a car accident last Friday (Aug.5), which resulted in her being taken to hospital and treated for severe burns.

She later slipped into a coma and was in a “critical condition,” her representatives told the media.

Heche’s family told press earlier  that she had suffered a “severe anoxic brain injury” and was “not expected to survive” the accident.

Heche, who's been hospitalised at the Grossman Burn Center at West Hills hospital north of Los Angeles, suffered a "severe anoxic brain injury,” the statement said. Such an injury is caused by a sustained lack of oxygen to the brain.

"She is not expected to survive,” the statement said. "It has long been her choice to donate her organs and she is being kept on life support to determine if any are viable."

On the morning of Aug. 5, Heche’s car smashed into a house in a neighbourhood in west Los Angeles and a fire erupted with the car embedded inside the home.

Earlier on Thursday, police said they were investigating Heche for driving under the influence. Detectives with a search warrant took a sample of her blood and found narcotics in her system, LAPD spokesperson Officer Jeff Lee said.

Toxicology tests, which can take weeks to complete, must be performed to identify the drugs more clearly and to differentiate them from any medication she may have been given for treatment at the hospital.

Evidence is still being gathered from the crash, police said, and they would present a case to prosecutors if it is warranted when the investigation is complete.

A representative for Heche declined comment on the investigation. 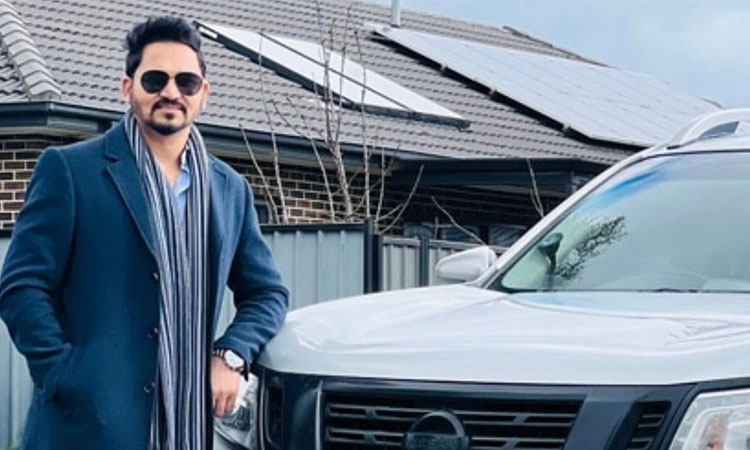