Jack Black used to think he was a 'horrible' actor - GulfToday 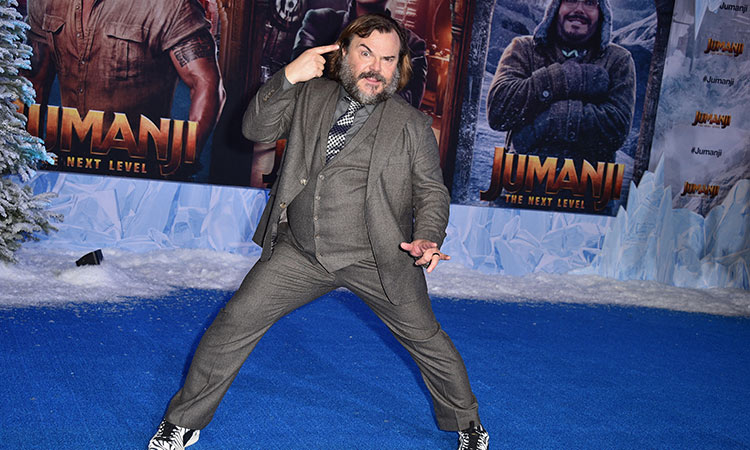 Jack Black attends the premiere of 'Jumanji: The Next Level' at TCL Chinese Theatre in Los Angeles. TNS

Actor Jack Black, who is enjoying a decades-long career in Hollywood starring in hits such as 'School of Rock' and 'Nacho Libre', has said when he first started out he thought he was "horrible" until he saw the final cut in cinemas.

"I remember the first movie I ever did. I saw a rough cut, and I was like, "Oh, my god, I'm a bad actor. I'm horrible," he said, reports aceshowbiz.com.

"And then, the editor just did some magic, and by the end, when it was released in theatres, I was like, "Oh, my god, I'm fantastic. I'm fantastic at acting!'"

He told Collider, "The editor trims away all the fat, which is a crucial job. People don't celebrate the editor!"

Meanwhile, Jack admitted that even though it would be "cool" to step behind the camera and become a director, he prefers to be the one "putting on a show."

He said, "At the end of the day, I like putting on a show. I don't know that I'd like to be a director."