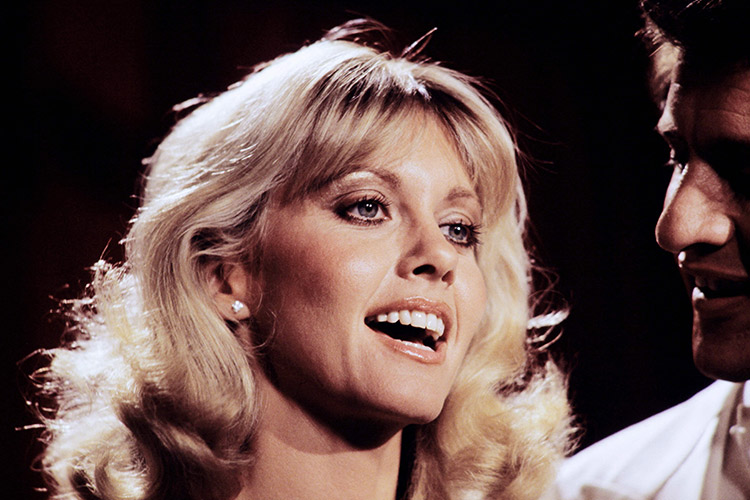 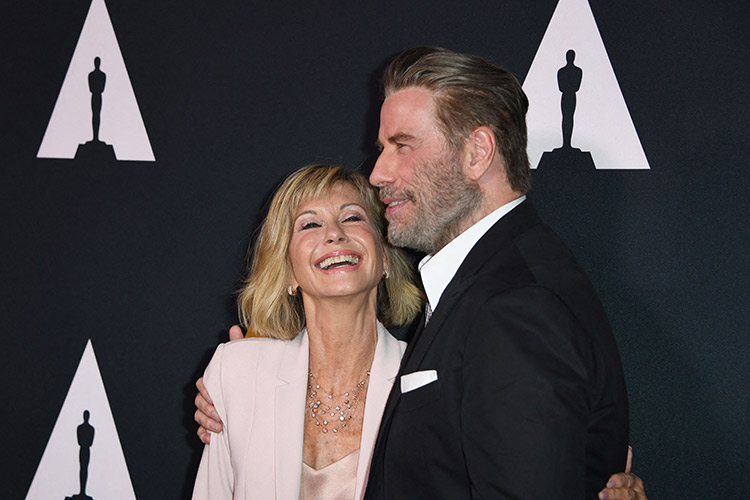 Newton-John "passed away peacefully at her ranch in Southern California this morning, surrounded by family and friends," said a statement from her husband John Easterling posted on her official social media accounts.