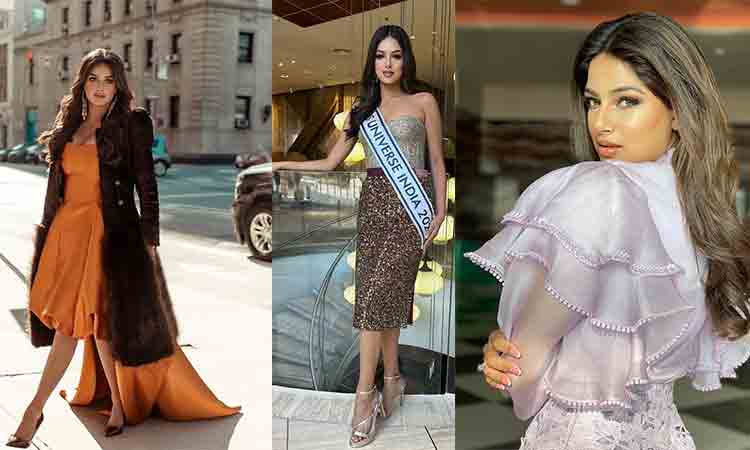 "Some of the online comments were very cruel. I definitely broke down so many times," Harnaaz Sandhu admits.

recently revealed that she gained weight since being crowned in December, but she doesn't mind the change. However, it was the online bullying that got to her and she "broke down" so many times.

"Physically I have kind of grown, got more pounds and increased my weight, which I am totally comfortable about right now," the Indian-born beauty queen told ‘People.’

The 22-year-old added: "I was bullied for gaining weight. It was kind of uncomfortable and really surprising for me to see how people started having their opinions, which should not really matter."

"It's not about how you look, it's about who you are from inside and how you treat people and what you believe in." She says that leading up to the competition, diet and exercise was all about winning. "I was really focused towards my goal and I was (not) thinking about my health," Sandhu said.

"The whole time we were working out, doing so many activities, and just after winning, I had almost a month just to relax." "During that time, I actually didn't work out, and I was just eating and just enjoying that time with my family," the former Miss Universe says. "I never realised that it would start showing on my body."
Some of the online comments were very cruel.

"I definitely broke down so many times," Sandhu admits. "Sometimes in the most unexpected times. I'm just about to go on stage or something and this whole thing comes in my mind. It's really sad." 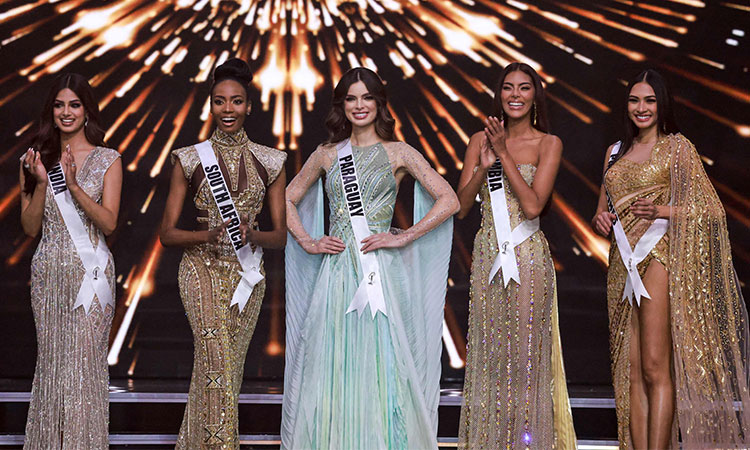 Sandhu gained weight but also didn't feel well, and a doctor diagnosed her with allergies she never knew she had. "I have a gluten allergy," Sandhu shares.
"I can't have wheat or anything which contains wheat. Apart from that, I also have some soy allergy (and) coconut allergies."

"I'm allergic to eggs and I kind of realised that when I came to New York," the model and actress says. "Because (eggs are considered) vegetarian and it's known as non-vegetarian in India. It took me time to realise that the things, which I was allergic to, I was still having. I didn't know."

Now that the 70th Miss Universe title holder has gotten a grasp on her health, her mindset has shifted. "I've gone through that phase of my life where I used to feel bad about everything," Sandhu says. "Now, I started loving everything. It's okay to cry. It's okay to feel sad." 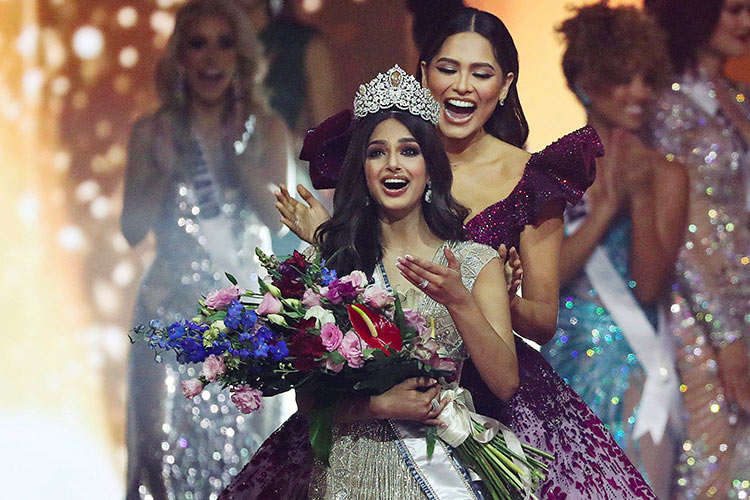 Sandhu hopes sharing her story will help others who struggle with body image and self love. "We all are imperfect," she says.

"We need to realise that there's a point where we understand that we need to embrace our flaws and when you do that, you can conquer anything in this world."

Prostate cancer is the second most commonly diagnosed cancer in men and the fourth most common overall, according to the World Health Organisation (WHO), but its relationship to obesity remains unclear. 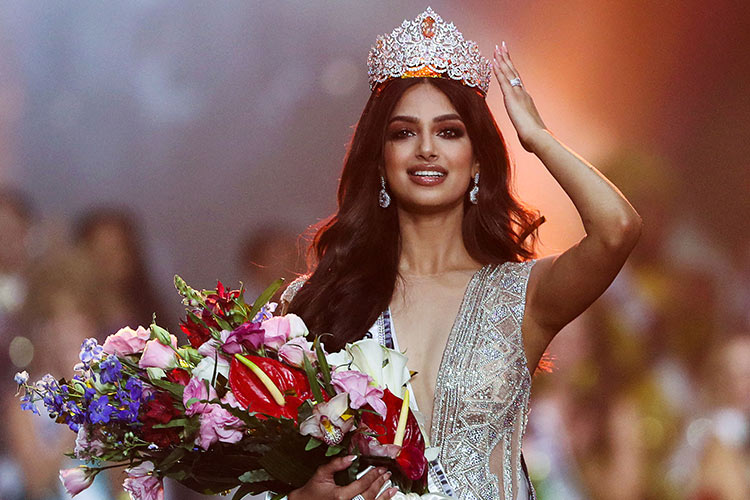 The previously reigning Miss Universe, Andrea Meza of Mexico, crowned her successor in the Israeli Red Sea resort town of Eilat. The pageant was held in the middle of the night, wrapping up at 5 am local time (10 p.m. EST) to accommodate the primetime schedule in the US.