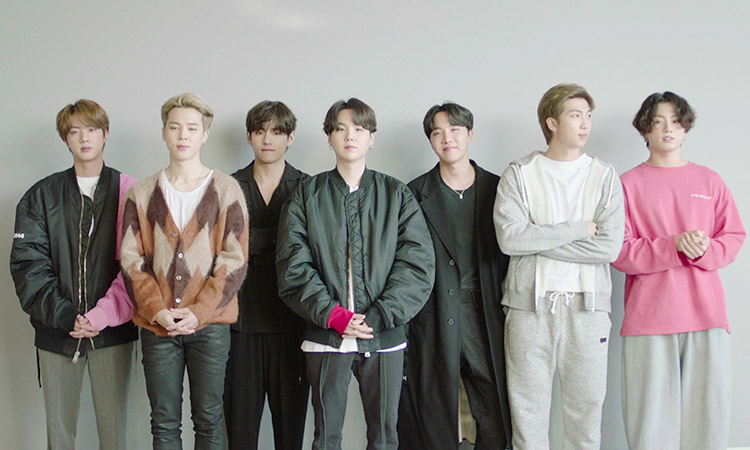 Members of the band BTS are seen during an event.

K-pop boy band BTS might still be able to perform oversees while serving in the military, South Korea's defence minister said on Monday, as the country debates shortening mandatory military service for K-pop stars to three weeks from about two years.

The issue is coming sharply into focus with the oldest member of band, Jin, turning 30 next year. Under a 2019 revision of the law, globally recognised K-pop stars were allowed to put off their service until 30.

Military service is hugely controversial in South Korea where all able-bodied men aged between 18 and 28 must fulfil their duties as part of efforts to defend against nuclear-armed North Korea.

Over the years, some categories have won exemptions - either allowed to put off service or to do shorter service - including Olympics and Asian Games medal winners and classical musicians and dancers who win top prizes at certain competitions.

Parliament is now debating a bill that would shorten military service for K-pop stars.

BTS reveal their next goal after topping Billboard Hot 100 chart

Defence Minister Lee Jong-sup, speaking at the parliamentary session, said that by allowing BTS to continue performing, the military could serve national interests without affecting the already shrinking pool of personnel resources due to low birth rates.

BTS' management, Big Hit, did not respond to a request for comment.

"Even if they join the military, there would be a way to give them a chance to practice and perform together if there are scheduled concerts abroad," Lee said.

"As many people highly value (artists serving) in the military, that may help boost their popularity even more."

In April, a Big Hit official said some members were having a "hard time" because of uncertainties over the parliament debate, calling for a decision.

Since their 2013 debut, BTS have became a worldwide sensation with their upbeat hits and social campaigns aimed at empowering youth.

BTS became the first Asian band to win artist of the year at the American Music Awards last year, and they met U.S. President Joe Biden at the White House in May to discuss hate crimes targeting Asians.

A South Korean think tank estimated in 2018 that BTS would bring an economic benefit totalling 56 trillion won ($43 billion) between 2014 and 2023. 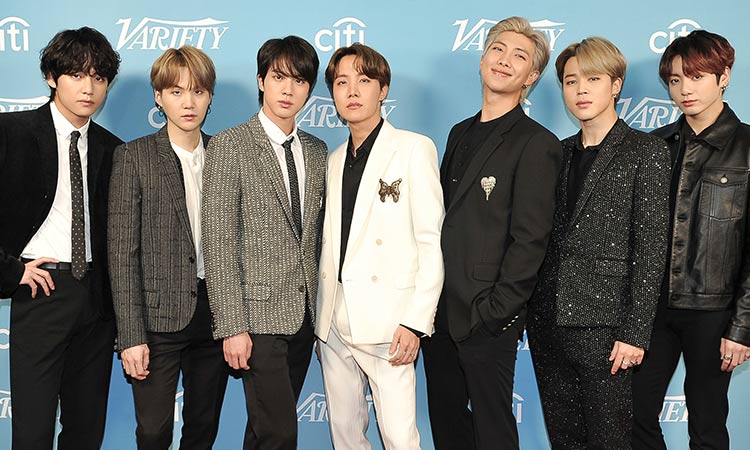 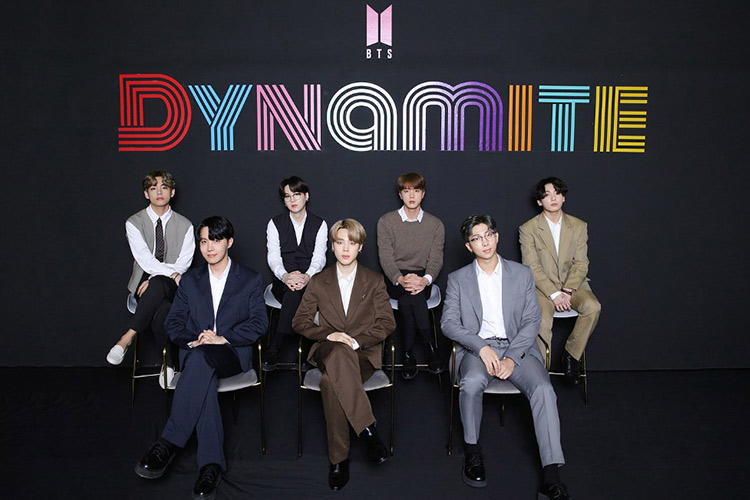