Jennifer Lopez feels more inspired than ever to make music 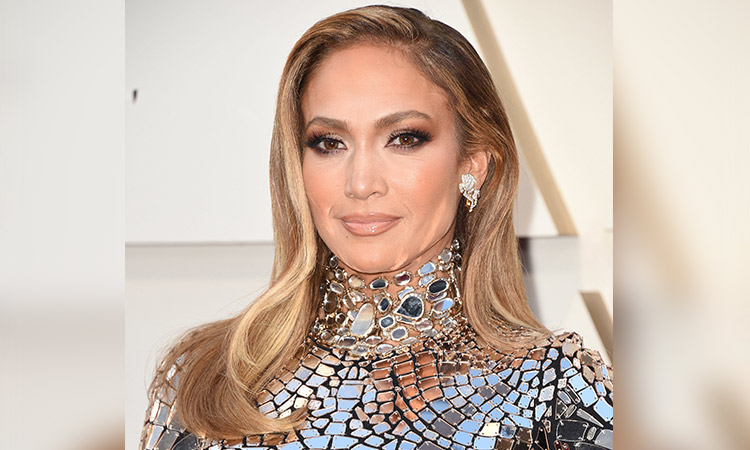 Singer-actress Jennifer Lopez has been making "a lot of music". The 'On the floor'Ahitmaker, who just tied the knot with Hollywood star Ben Affleck, has never felt more "inspired" and hinted there's more new music on the way.

Speaking to the latest issue of People magazine, the 53-year-old singer-and-actress said: "I've been very inspired for the first time in years and writing in a way that I haven't in a long time.

"It's been one of the best experiences creatively in my life. I'm excited about life in general and where it's going."

Jennifer hasn't released an album since 2014's 'A.K.A.'. However, she has released a number of singles since then and the recent 'Marry Me' movie soundtrack. Her last solo single was 2020's 'In the Morning', reports aceshowbiz.com.

Meanwhile, Jennifer recently said she is "happier than ever" as she posed nude on her 53rd birthday.

The pop superstar tied the knot with Ben in Las Vegas in July and said that she feels "amazing" as she posed naked to celebrate the launch of her skincare cream line JLo Body.

"I am the age I am, but I feel amazing and happier than ever. I feel like I'm just at my halftime right now and just getting started."

JLo, who rekindled her relationship with Ben back in 2021 after a break of almost 20 years, explained that her new husband prefers it when she has "nothing on" and ditches the make-up in favour of a more natural look.

"He is like, 'I like you when you have nothing on. No hair on, no makeup on, just you in your own skin'. He really appreciates that. And that makes me feel really confident and beautiful."

"Someone can see the essence of who you are and just the skin that you're in and that I take care of that and that he appreciates that. That makes me feel really beautiful too," she added.