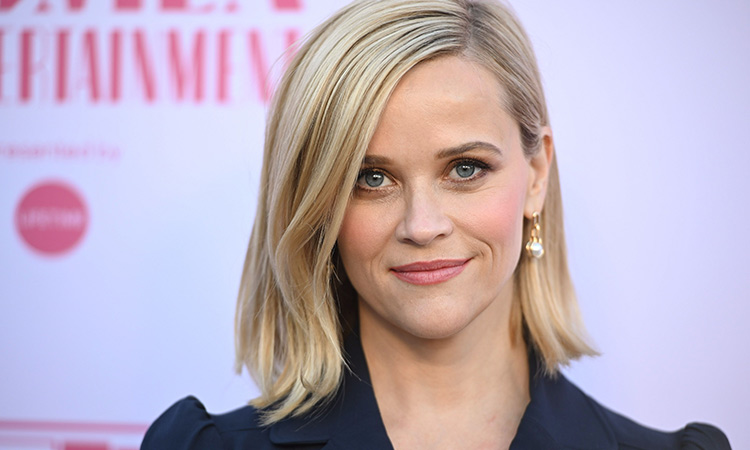 Reese Witherspoon poses for a photograph.

The 46-year-old actress is set to return as Elle Woods in the long-awaited follow-up to 2003's 'Legally Blonde 2: Red, White and Blonde', the sequel to the 2001 original.

She loved how they included a throwback from the first 'Top Gun' movie in its sequel that was released more than 30 years after the 1986 original, reports aceshowbiz.com.

She told USA Today, "I'm still hoping that 'Legally Blonde 3' is gonna come together in the right way."

She added, "It's just like 'Top Gun'. They waited a long time to make another version of that movie, and I loved the nostalgia piece they incorporated in it."

"So definitely that gave us a lot of inspiration about what we would want to do with Elle Woods and make sure that we had all those same touchstones that mattered to people (back) then."

Witherspoon says the characters are so beloved to her that she wants to make sure the move is perfect, according to IANS.

She added: "I feel like these characters are my friends, so I safeguard them. I would never make the subpar, mediocre version of their story."

Mindy Kaling is penning the script with Dan Goor. Selma Blair recently said she hopes to at least make a cameo in 'Legally Blonde 3'. The 50-year-old star played Vivian Kensington in the 2001 comedy, and she is hoping to make an appearance in the upcoming flick.

Blair also discussed an alternate ending where Vivian and lead star Reese's alter ego Elle Woods end up together and said she'd have been so up for that. 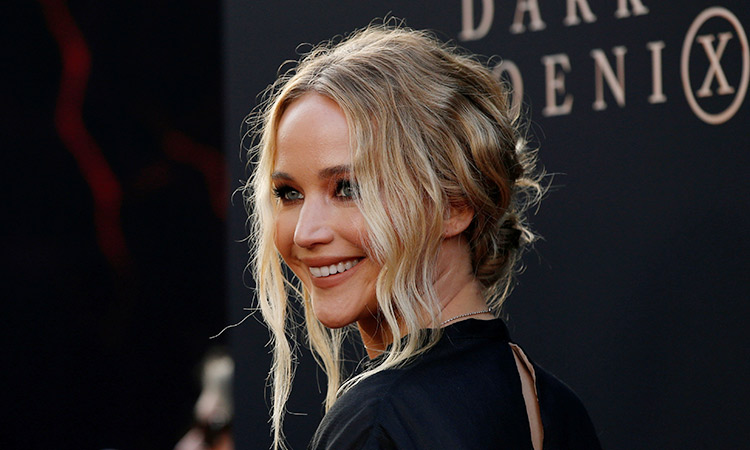