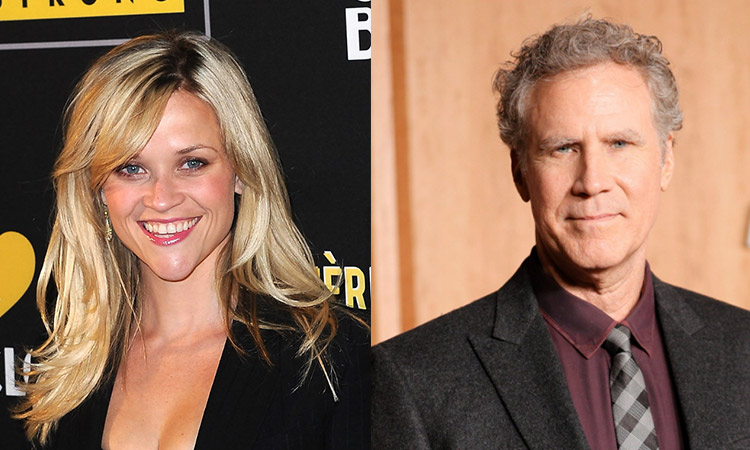 Reese Witherspoon and Will Ferrell.

Reese Witherspoon and Will Ferrell will be seen in the upcoming yet-to-be-titled wedding comedy movie which follows the story of two weddings that are booked at the same venue on the same weekend.

Amazon has landed rights to the untitled movie, from writer-director Nick Stoller, in which Witherspoon and Ferrell will star and produce under their respective banners, reports 'Variety'.

Jessica Elbaum and Ferrell will produce for Gloria Sanchez, with Witherspoon and Lauren Neustadter producing for Hello Sunshine and the company's Ashley Strumwasser serving as executive producer.

According to 'Variety, he will also produce the untitled wedding comedy movie for his Stoller Global Solutions alongside Conor Welch.

Sources told 'Variety' that Amazon landed the rights to the project in a highly competitive situation with bids coming from both streamers and studios, which is logical given Witherspoon, Ferrell and Stoller's stellar comedy resumes.

After starring in hit dramas 'Big Little Lies', 'Little Fires Everywhere' and 'The Morning Show', Witherspoon is set to return to her "rom-com roots" with the upcoming 'Your Place or Mine' at Netflix.