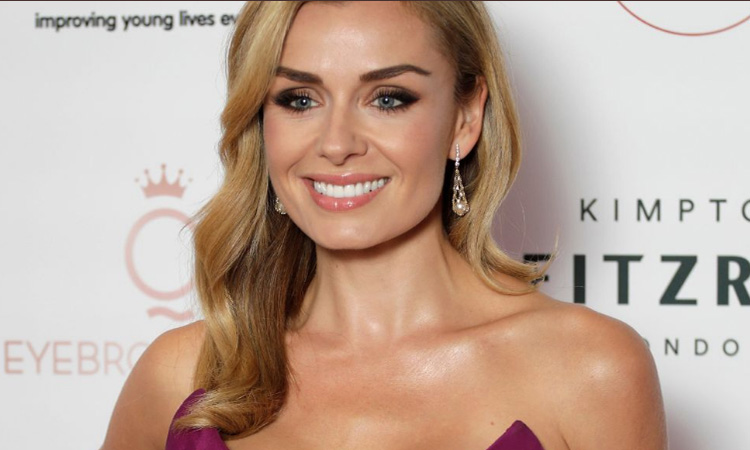 Katherine Jenkins poses for a photograph.

Katherine Jenkins has opened up about her experiences with grief following the death of her father as a teenager.

The Welsh singer was raised by her mother Susan and father Selwyn, the latter of whom died of lung cancer when she was 15. She has dedicated every award she’s won since to him.

In a new interview with The Times, Jenkins, 42, described losing her dad as “the crossroads moment of my childhood”.

“He was an older dad and was a househusband looking after my sister, Laura, and me, while my mum went out to work,” she said.

“We lost him very quickly to lung cancer. He died two weeks before my GCSEs and although that doesn’t sound like good timing, it meant I had something to throw myself into.”

enkins then explained that her dad dying at such a pivotal point in her education meant she struggled to properly come to terms with her emotions at the time.

“Focusing so hard at school meant that initially I didn’t deal with my grief,” she said.

“I needed help to cope with it and had some therapy, but it made me want to push forward in the things that I love and care about, which has always been singing.”

Elsewhere in the interview, the singer said that she was “not worried” about ageing.