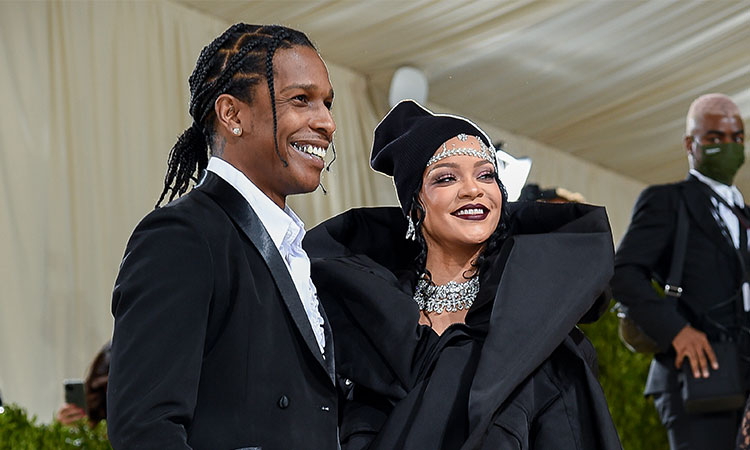 Rihanna shocked British fans as she was spotted in a south London barber shop with A$AP Rocky.

In the hours after, A$AP and partner Rihanna, who recently welcomed their first child together, were seen in Star Fade Barbers, a local barber shop.

Rihanna could be seen wearing sunglasses and filming the crowds from inside the establishment.

Vaani Kapoor chuffed to collaborate with Ranbir Kapoor for 'Shamshera'

Rihanna is the worlds richest female musician and officially a billionaire

“RIHANNA IS CURRENTLY IN CRYSTAL PALACE,” one Twitter user wrote.

“I was literally a couple of feet away from Rihanna last night, after she watched ASAP perform at Wireless,” one Twitter user wrote, posting a clip from outside the barbers.

“Not ASAP Rocky getting his hair patterned for Wireless. And Rihanna is here in London too !” another commenter wrote.

One bystander told ITV News that the pair had been driving up Anerley Hill when A$AP stopped the car and entered the shop.

“Everyone saw A$AP come out first and then probably like 30 seconds later he went back to the car to bring out Rihanna. Then everyone noticed and it went hectic,” he said.

Rihanna gave birth to her first child, a baby boy, in May. 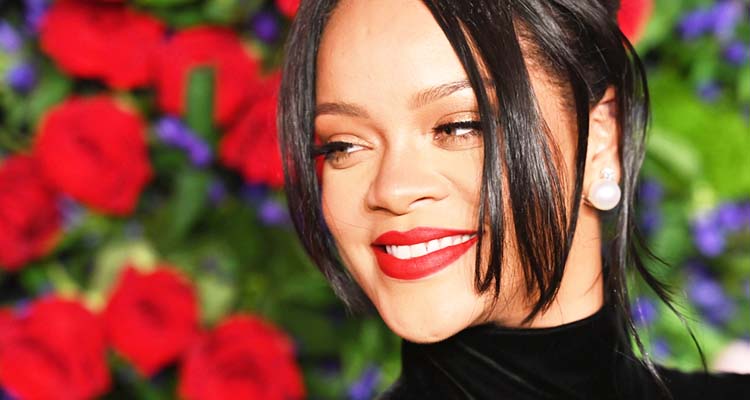