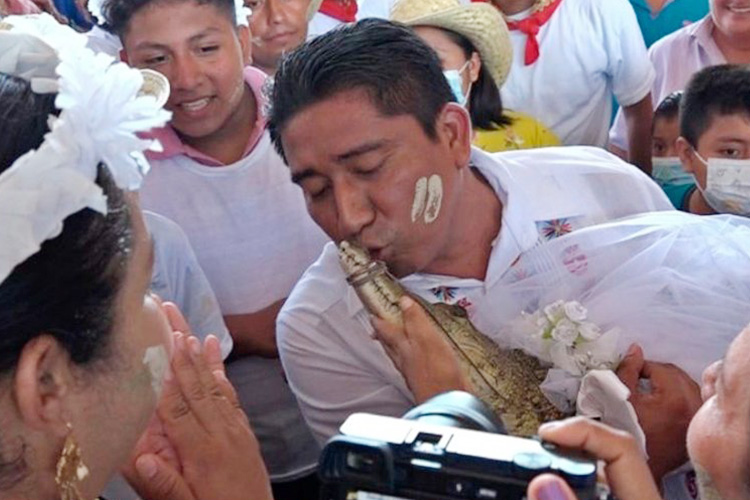 The mayor of a small Mexican town married a female alligator in a colourful ceremony that featured traditional music and crowds dancing as they implored the indigenous leader to seal the nuptials with a kiss.

The bride, whom the local community called "The Princess," was all decked up for her wedding ceremony.


The wedding ritual probably dates back to pre-Hispanic times among the Chontal and Huave indigenous communities of the state of Oaxaca in Mexico, as a prayer in which nature is begged for generosity.

In addition, he explained that, when getting married, one must first choose "a godmother" for the animal, who is in charge of feeding and caring for it until the time of the wedding. 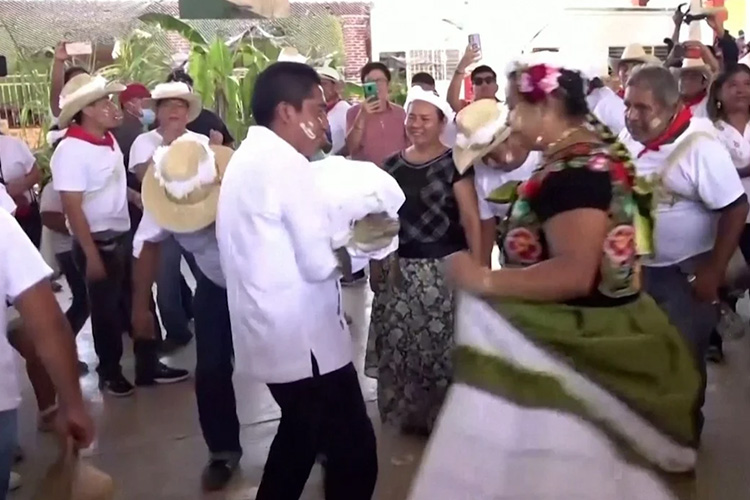 The crocodiles and alligators are first fed every day and then learn to eat twice a week and after the wedding they are released to complete the ritual.

That state, located in the impoverished south of Mexico, is possibly the richest in terms of indigenous culture in the country and home to many groups that have stubbornly maintained their languages and traditions and continue to do so today.

The ancient ritual of San Pedro Huamelula, now mixed with Catholic spirituality, consists of dressing the alligator in a white wedding dress and other coloured garments.

The seven-year-old reptile, called Little Princess, is believed to be a deity representing Mother Earth and her marriage to the local leader symbolises the union of humans with the divine.

To the sound of trumpets and drums, which provided a festive rhythm to the celebration, the locals carried the bride in their arms through the streets of the town while the men fanned her with her hats.

A local resident, Elia Aguilar, the godmother, who organised the wedding and took care of the female alligator, explained that she feels privileged to be the one in charge of carrying out the ceremony and she recounted that she spent a lot of time worrying about the clothes that her fiance would wear.

"This tradition is very beautiful," she added with a smile. 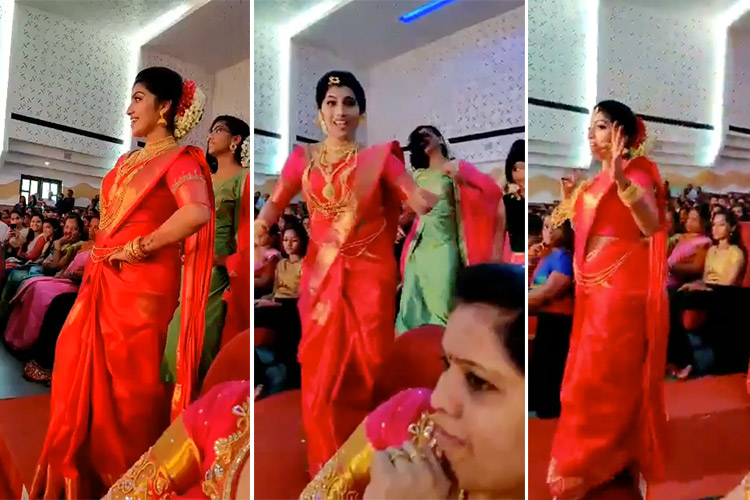 “Be prepared folks. This is Year 2020. Brides will no more be shy or coy on their big days. See how a bride makes her entrance for her wedding in Kannur, Kerala.” 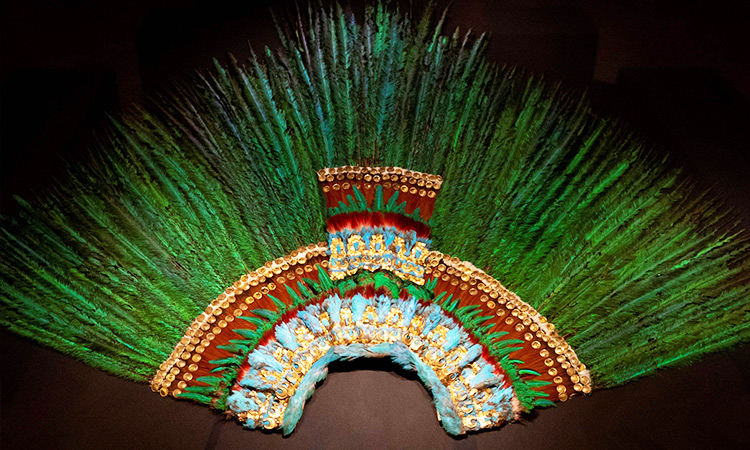 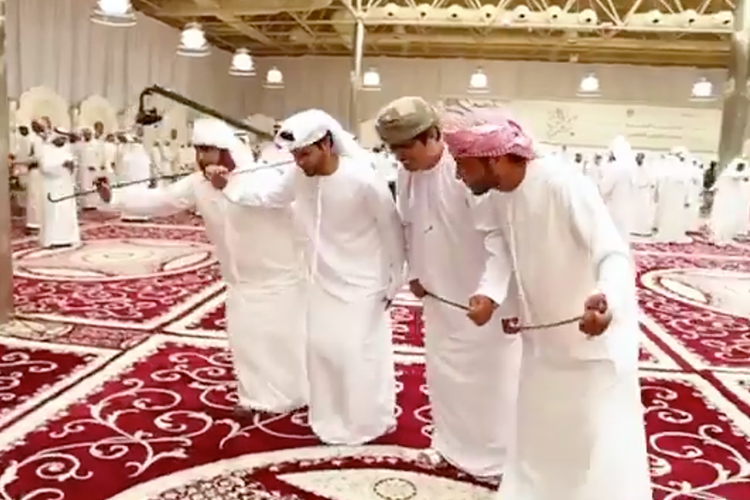 The Ministry noted that the initiative was in line with the government’s coronavirus preventive measures to ensure safety of all.