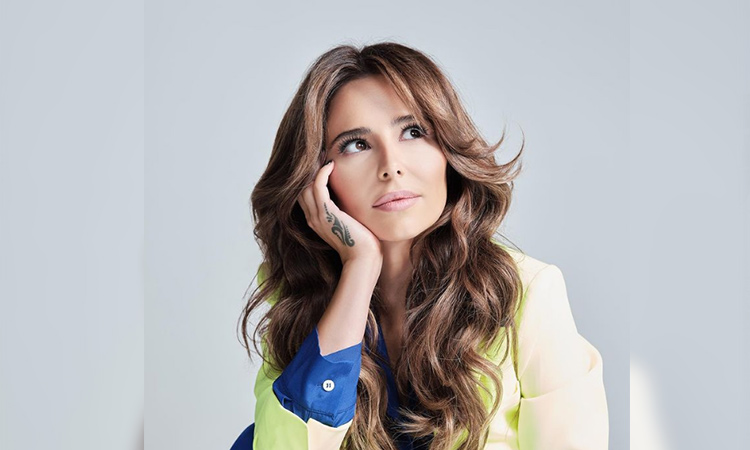 Cheryl poses for a photograph.

However, since giving birth to her son Bear five years ago, Cheryl has largely evaded the limelight.

After turning 39 on Thursday (30 June), the “Fight for this Love” singer decided to share a photo with her fans. 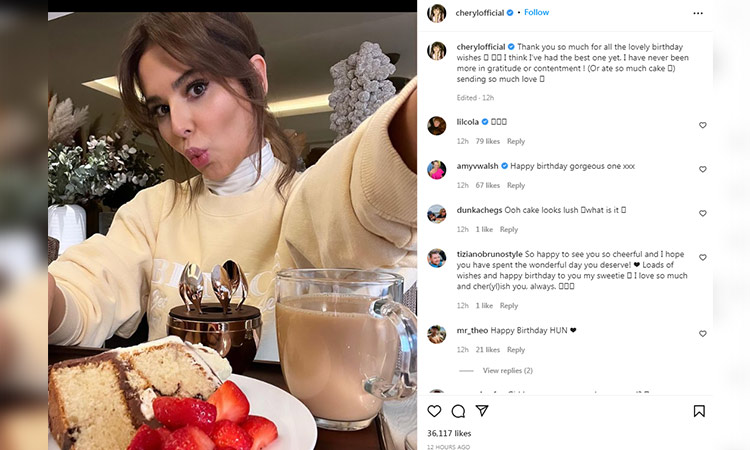 She wrote to her 3.5 million Instagram followers: “Thank you so much for all the lovely birthday wishes. I think I’ve had the best one yet.

“I have never been more in gratitude or contentment! (Or ate so much cake) sending so much love.”

Cheryl, who last released music in 2019, rarely posts selfies, with the last one arriving in June 2021.

Last year, it was also revealed that Cheryl was working on new music with former bandmate and “Masked Singer” winner Nicola Roberts.

Producer Naughty Boy said: “They’re really incredible songs, but it depends when Cheryl is ready to release it. There’s definitely an album there. You can’t force these things. Cheryl is a real artist. She’s not one of those artists you can force.”

Cheryl will soon reunite with Girls Aloud stars Roberts, Nadine Coyle and Kimberley Walsh to run a 5k charity race in honour of their former bandmate Sarah Harding, who died of cancer aged 39 in September 2021.