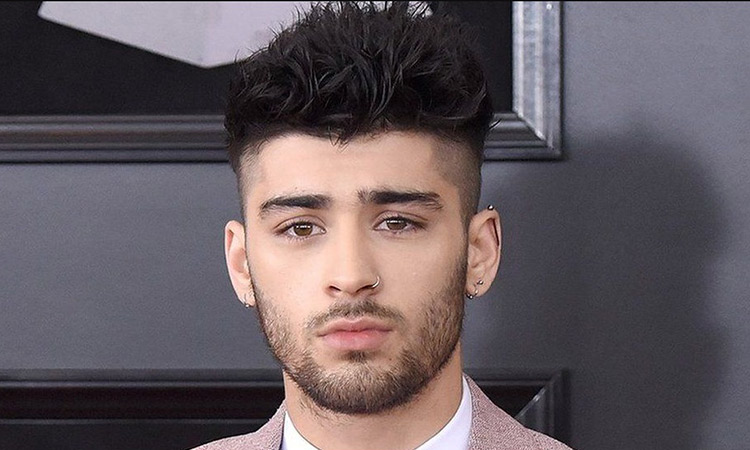 Zayn Malik poses for a photograph.

Zayn Malik has delighted One Direction fans by sharing an extremely rare throwback to his time in the band.

Malik, who quit One Direction in 2015 saying he wanted to “live a normal life”, shared an eight-second video on Instagram on Saturday (11 June) of himself singing the group’s 2013 hit “You & I”.

In the clip, Malik is standing in front of shelves filled with awards from his music career.

On seeing the video, fans were beside themselves.

“This has saved my 20222,” wrote one person in the Instagram comments.

The video comes just days after Malik’s former One Direction bandmate Liam Payne was forced to clarify critical comments he had made about Malik during an interview with YouTuber Logan Paul.

“I was saying that there will always be things we disagree on but that I will always, always be on his side,” he wrote on Twitter.

Malik and his ex-girlfriend Gigi Hadid recently split after her mother Yolanda accused him of pushing her – an allegation the singer has denied. Malik and Hadid have a one-year-old daughter together, Khai.

One Direction, which also included members Harry Styles, Louis Tomlinson and Niall Horan, formed on “The X Factor” in 2010.

Malik quit after five years of global fame, saying he wanted to be a “normal 22-year-old who is able to relax and have some private time out of the spotlight”. The singer left abruptly, leaving the Asian leg of the band’s world tour in 2015 after being signed off with stress.