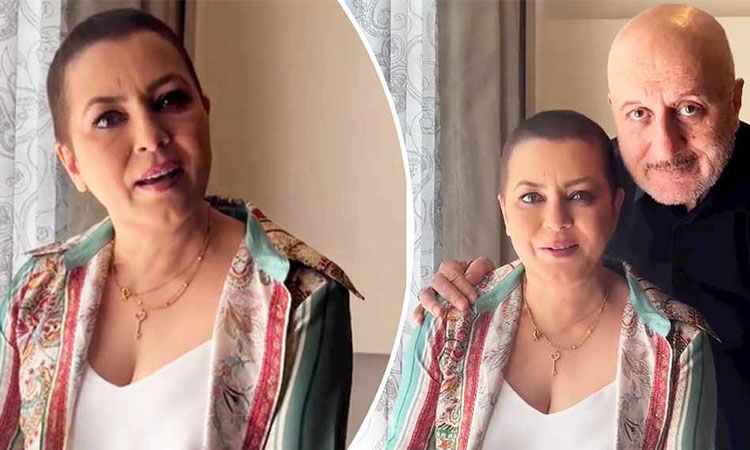 Veteran actor Anupam Kher discloses the condition of Mahima Chaudhry and calls her a ‘hero.'

Bollywood actress Mahima Chaudhary is battling breast cancer as veteran actor Anupam Kher shared a video on Instagram and called her a "hero."

In the video, he wrote that Mahima is suffering from breast cancer. Calling her a ‘hero,’ Anupam said that she wanted him to disclose the news to her fans on her behalf.

Posting the clip featuring Mahima, Anupam wrote: "Story of @mahimachaudhry1's courage and Cancer: I called #MahimaChaudhry a month back from US to play a very important role in my 525th film #TheSignature. Our conversation turned to her discovering that she has #BreastCancer."

"What followed is in this candid conversation between us. Her attitude will give hope to so many women all over the world. She wanted me to be part of her disclosing about it. She calls me an eternal optimist but dearest Mahima! 'You are my HERO!' Friends! Send her your love, warmth, wishes, prayers and blessings."

"She is BACK on sets where she belongs. She is ready to fly. All those producers/directors out there! Here is your opportunity to tap on her brilliance! Jai ho to her!! #Cancer #Courage #Hope #Prayersss."

In the video, Mahima revealed that the 67-year-old actor called her to do his film when she was getting her treatment in the hospital.

She said that she has been receiving calls for work but she couldn't say yes because she had no hair.  She later broke down and said that she asked Anupam if she can do his film with a wig.

Mahima added: "I had no symptoms of cancer and it was diagnosed in my routine checkups." The actress was last seen in the 2016 film 'Dark Chocolate.’

Mahima tied the knot with Bobby Mukherji in 2006 and got divorced in 2013. Together, they have one daughter named Ariana. In a 2021 interview with Pinkvilla, Mahima had spoken about how she quit acting to raise her daughter.

“I came back and started living with my parents and you depend a lot on your parents. That was the time when my mother was diagnosed with an illness; she needed help and she could not be of that great help in raising my child. So, when I left for work, it was like leaving a toddler, and leaving my mother who needed assistance as well, so I had to completely depend on my staff. My dad had to live in Darjeeling. Then I had a sister who had a child too and she was single. So, it almost became like we both were raising children together,” she said. 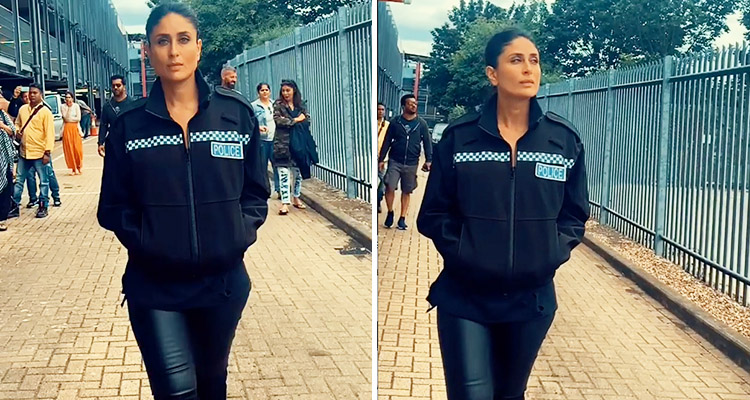 The Bollywood diva who has recently joined Instagram has her fans super excited when she shares a video or an image of herself on the social media tool. 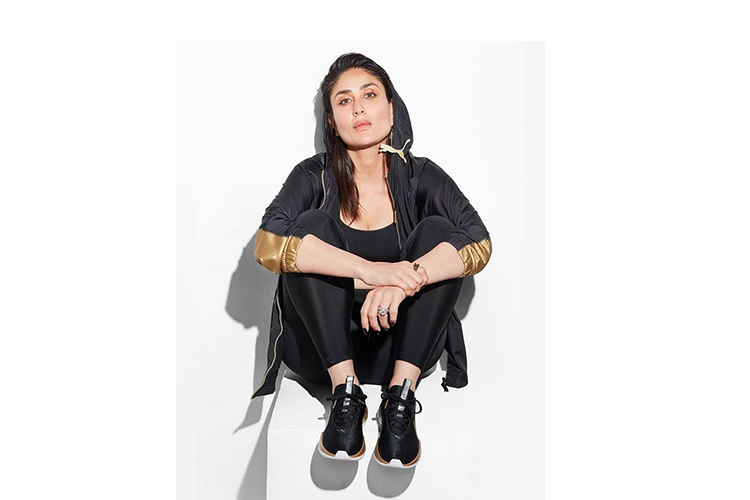 'Bebo' of Bollywood Kareena makes her debut on Instagram

Bollywood actor Kareena Kapoor Khan took to the Internet by a storm and made her official on Instagram on Friday.