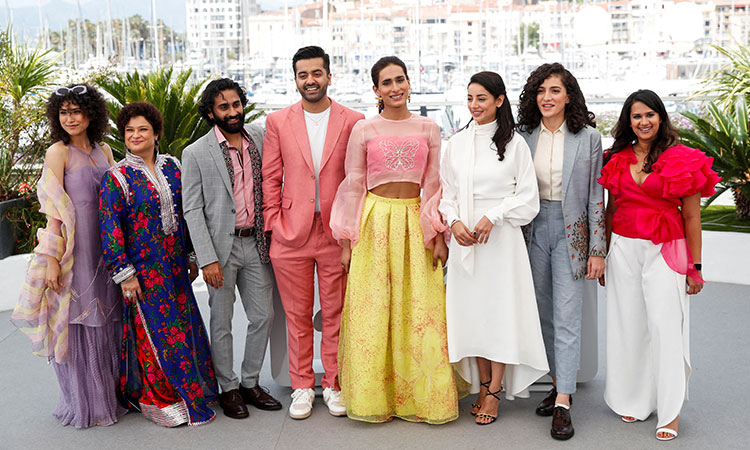 A Pakistani movie featuring a daring portrait of a transgender dancer in the country won the Cannes "Queer Palm" prize for best LGBT, "queer" or feminist-themed movie, the jury head told AFP.

"Joyland" by director Saim Sadiq, a tale of sexual revolution, tells the story of the youngest son in a patriarchal family who is expected to produce a baby boy with his wife. 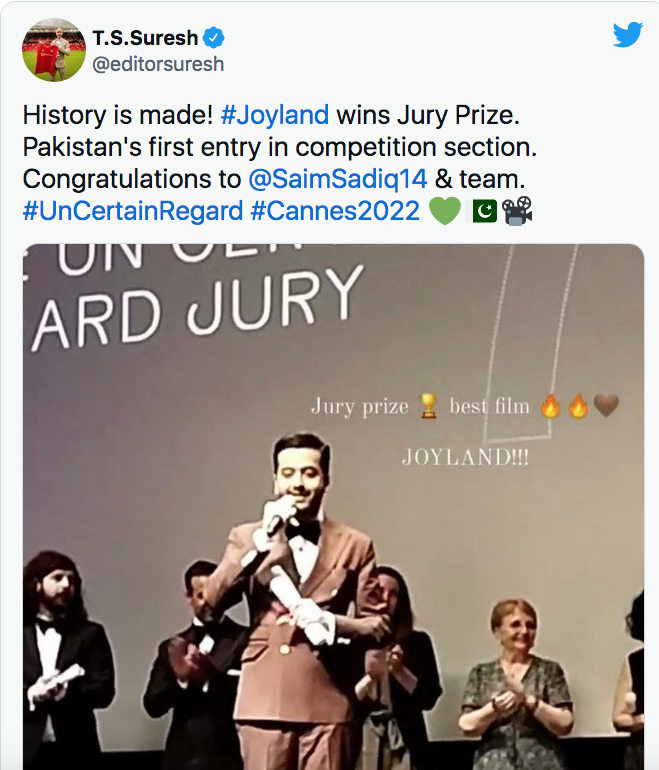 "It's a very powerful film, that represents everything that we stand for," "Queer Palm" jury head, French director Catherine Corsini, said.

"'Joyland' will echo across the world," Corsini said. "It has strong characters who are both complex and real. Nothing is distorted. We were blown away by this film."

The "Queer Palm" has been won by big-name directors in the past and attracted top talent to its juries, but has no official place at the world's top film festival.

Awards for films with lesbian, gay, bisexual, transgender and queer content are already an integral part of other major movie gatherings, including Berlin which has handed out its "Teddy Award" since 1987, and made it part of its official programme. 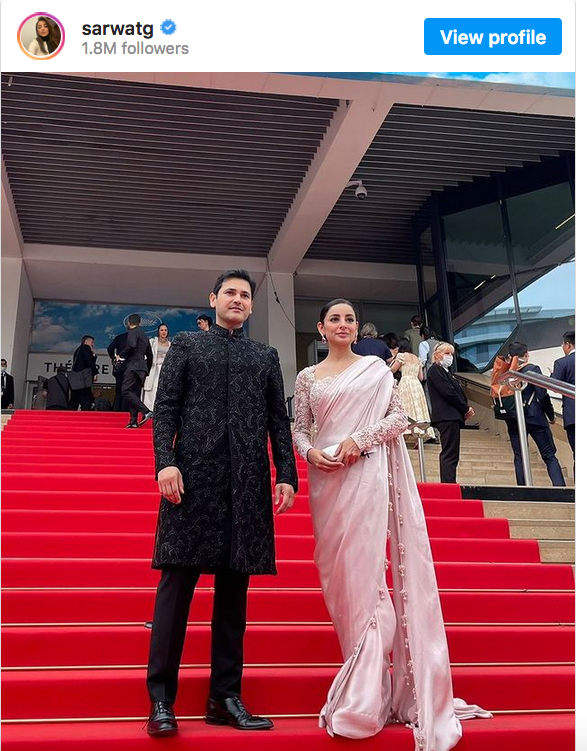 Not so at Cannes, where the festival's leadership will not even allow the "Queer Palm" – which has been running for a decade — to set up shop in its main building, the Palais du Festival.

"It makes me sad that the festival is still cold-shouldering the Queer Palm," Corsini said.

Past winners of the prize, created in 2010 by critic Franck Finance-Madureira, include Todd Haynes for "Carol" and Xavier Dolan for "Laurence Anyways."

"Joyland" left Cannes audiences slack-jawed and admiring and got a standing ovation from the opening night's crowd.

Part of the surprise stemmed from the discovery by many at Cannes that Pakistan is one the first nations to have given legal protection against discrimination to transgender people.

In 2009, Pakistan legally recognised a third sex, and in 2018 the first transgender passport was issued. 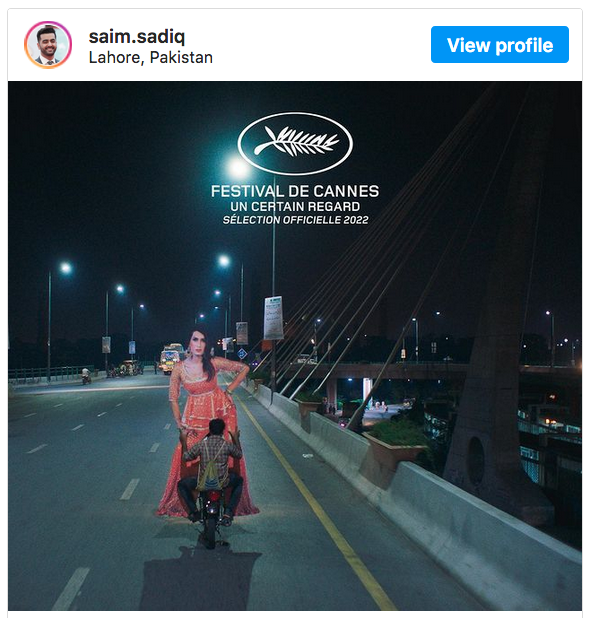 "You get, of course, prejudice and some violence against a particular community on the one hand, but you also get this very progressive law which basically allows everyone to identify their own gender, and also identifies a third gender," he said.

For its short film award, the "Queer Palm" jury picked "Will You Look At Me" by Chinese director Shuli Huang.

The diary-type film, set in the film-maker's hometown, shows a traditional society in which parents care more about their reputation than about their gay children's happiness. 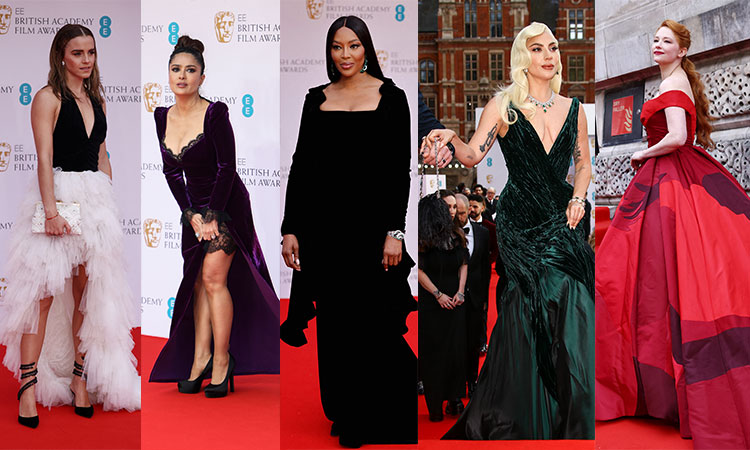 The British Academy Film Awards returned as a glitzy in-person event on Sunday, with stars including Lady Gaga and Benedict Cumberbatch walking the red carpet at London's Royal Albert Hall. 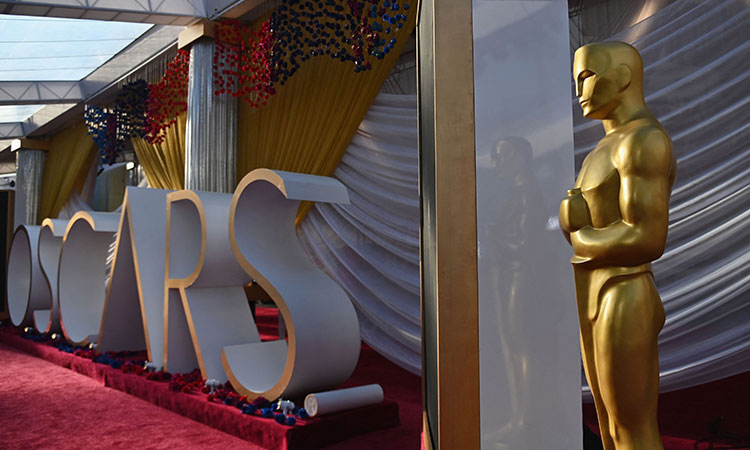