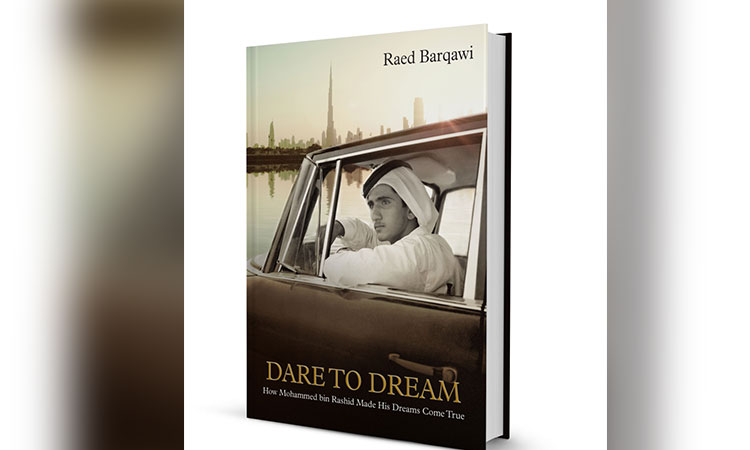 'Dare to Dream' will launched at the Abu Dhabi International Book Fair 2022 on Saturday.

After the enormous success of the Arabic edition which was launched earlier this year in February by Sheikh Ahmed Bin Saeed Al Maktoum, Chairman and Chief Executive of Emirates Airline & Group, the English version of Raed Barqawi’s highly acclaimed Dare to Dream: How Mohammed Bin Rashid Made His Dreams Come True is being launched on May 28, 2022, at 1:00pm at the Abu Dhabi International Book Fair 2022.

Published by Motivate Media Group, “Dare to Dream” highlights how the vision and leadership of His Highness Sheikh Mohammed Bin Rashid turned Dubai into a success story, a leading global hub for talent, and a place where they can find resources and opportunities to fulfil their dreams.

One of the most respected journalists in the region and Executive Editor-in-Chief of Al Khaleej newspaper – the UAE’s first daily Arabic newspaper – Barqawi has enjoyed a front-row seat for over three decades watching Sheikh Mohammed’s dreams turn into reality. He said: “In this book, I have tried to show how His Highness Sheikh Mohammed is one of those few men preoccupied with changing the world for the better. He has allowed millions to dream and to redraw the boundaries of what we consider possible.”

“It is fascinating to be surrounded by a personality like His Highness, who has been racing against time to an extent that might surprise you. His persistence and ambition pushed me to dig deeper into the history of the UAE over the past fifty years and shed a light on how dreams can be achieved in a race to become #1 globally. With assertiveness and will, His Highness decided to dream for his country and his people, and today we are harvesting the results of these dreams. I would like to extend my appreciation and thanks to my publisher and all those who helped in bringing this book to its readers.” Barqawi added.

Ian Fairservice, Managing Partner and Group Editor-in-Chief of Motivate Media Group, commented: “I have known Raed for a long time, and it has been my pleasure and honour to publish his book, which is a great take on the realistic history of the UAE. Given his journalistic insight, it was riveting to read about the development of the Emirates from a man who has had the opportunity to work so closely with His Highness. This vital work is a must-read for anyone interested in knowing more about Dubai’s success story.” 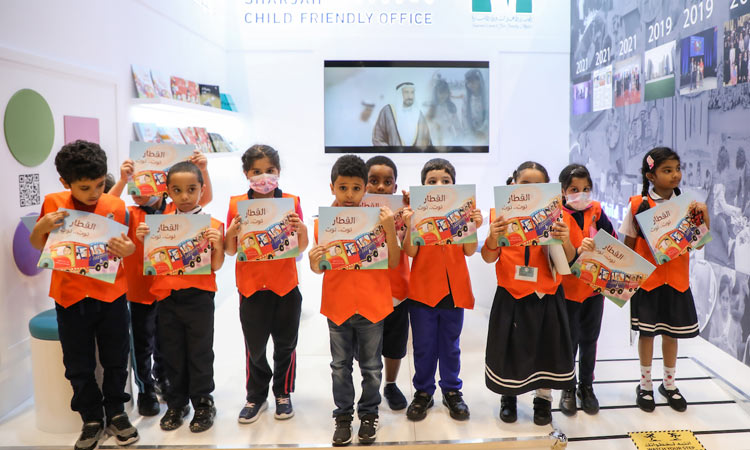 Sharjah Child Friendly Office will be highlighting its vision, goals, and achievements to bolster Sharjah's status as a child- and family-friendly city to the fair’s global audience.