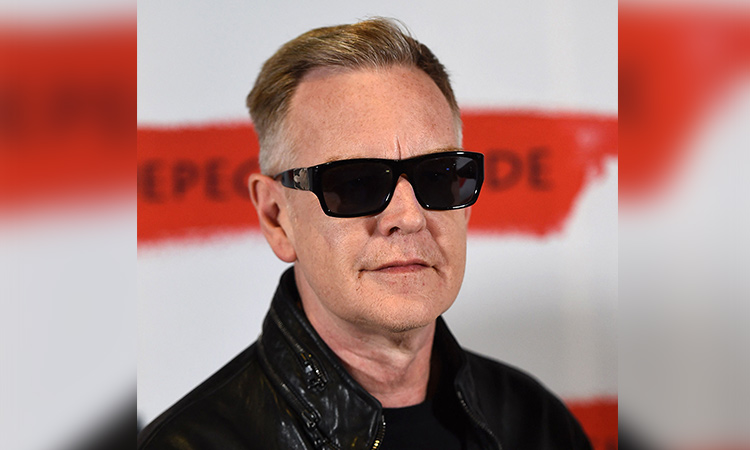 Andy Fletcher, keyboard player and founding member of Depeche Mode has died. He was 60.

In a statement posted to Twitter, the band wrote: “We are shocked and filled with overwhelming sadness with the untimely passing of our dear friend, family member and bandmate Andy “Fletch” Fletcher”.

It continued: “Fletch had a true heart of gold and was always there when you needed support, a lively conversation, a good laugh, or a cold pint. Our hearts are with his family, and we ask that you keep them in your thoughts and respect their privacy in this difficult time.”

He formed a band called No Romance in China with schoolmate Vince Clarke – later of Erasure – in the late Seventies, before adding Martin Gore to the line-up in 1980 and changing their name to Composition of Sound. Later that year, singer Dave Gahan joined the band and they changed their name once more to Depeche Mode.

After releasing debut album Speak & Spell in 1981, Depeche Mode went on to become one of the biggest and most influential groups of the Eighties and early Nineties. Their hits included “Just Can’t Get Enough”, “Personal Jesus” and “Enjoy The Silence”.

The band were inducted into the Rock And Roll Hall Of Fame in 2020.