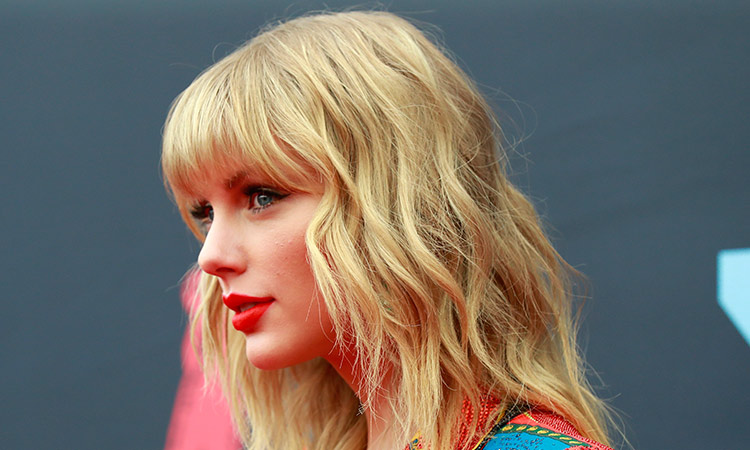 Taylor Swift poses for the photograph.

Taylor Swift has shared her heartbreak over the school shooting in Texas that claimed the lives of 19 elementary students and two adults.

On Tuesday (24 May), a gunman named as Salvador Ramos opened fire at Robb Elementary School in Uvalde, which serves 90 per cent of Hispanic students in grades two through four.

Hours after the incident, Swift broke her months-long Twitter hiatus to share a video of griefstricken Golden State Warriors coach Steve Kerr, whose team was set to play a game 400 miles from where the fatal shooting took place.

“Filled with rage and grief, and so broken by the murders in Uvalde. By Buffalo, Laguna Woods and so many others,” Swift wrote.

“By the ways in which we, as a nation, have become conditioned to unfathomable and unbearable heartbreak. Steve’s words ring so true and cut so deep.”

Speaking ahead of the game, Kerr refused to answer any questions about basketball but instead delivered an emotional plea for gun control.

“When are we going to do something? I’m tired. I’m so tired of getting up here and offering condolences to the devastated families that are out there. I’m so tired. Excuse me. I’m sorry. I’m tired of the moments of silence. Enough,” he said, holding back tears.

“There [are] 50 senators right now who refuse to vote on HR8, which is a background check rule that the House passed a couple years ago. It’s been sitting there for two years. And there’s a reason they won’t vote on it, to hold onto power.

“Are you going to put your own desire for power ahead of the lives of our children and our elderly and our churchgoers? he asked, calling out the senators. “Because that’s what it looks like. It’s what we do every week.”

The Uvalde shooting is the deadliest school shooting in Texas history.

It comes just over a week after 10 people, all of whom were Black, were shot and killed in Buffalo in what officials have called a racist attack.

The death toll in Uvalde has continued to climb throughout the day, with officials moving it from 14 to 21 on Tuesday evening. 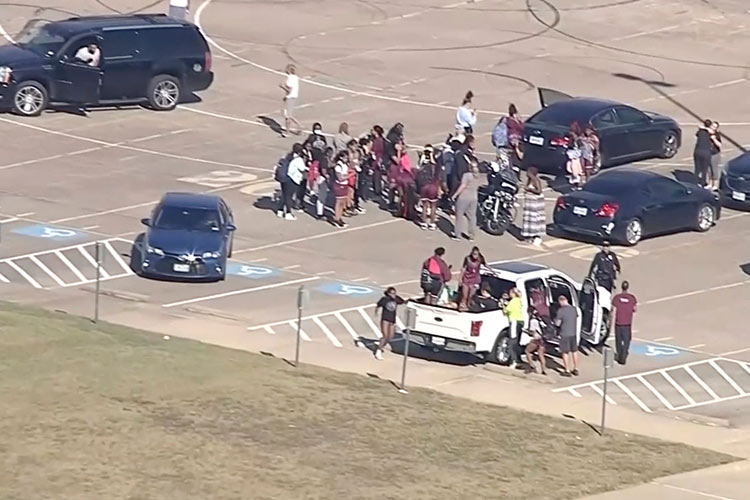 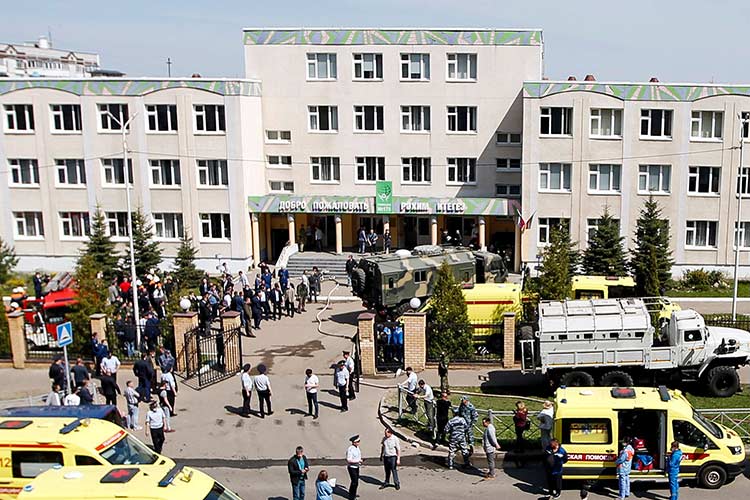 At least seven school children and one teacher were killed on Tuesday and many more wounded after a lone teenage gunman opened fire in a school in the Russian city of Kazan.