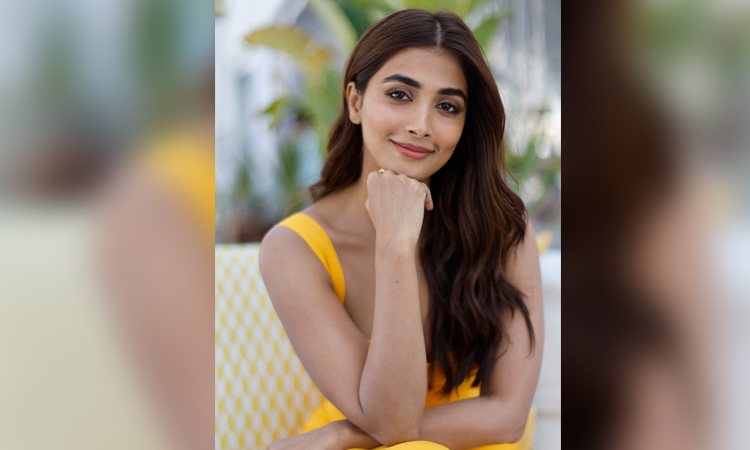 Pooja Hegde poses on the sidelines of the 75th edition of the Cannes Film Festival on May 19. Reuters

South star Pooja Hegde, who has made her debut at the 75th annual Cannes Film Festival, is hoping to inspire young Indian girls to dream big. She was invited to represent her homeland at the Cannes Film Festival where India is the country of honour this year, reports ‘Deadline’.

The rising star, who works across Tamil, Telugu and Hindi movies has a number of hit credits to her name and is currently shooting “Kabhi Eid Kabhi Diwali” opposite Salman Khan, while her turn in Rohit Shetty’s comedy “Cirkus” is due in December. Hegde also has a lot more stories to tell, saying “I want to do more films for women because I genuinely think that we are not represented enough.

When I see a powerful woman on film, you want to emulate them, you want to be them, and I hope I can be a small part of that in terms of inspiring girls in India to just dream a little bigger and tap their inner potential.” Indian films have increasingly seen great box office success on a global stage, including the recent hits ‘KGF: Chapter 2’ and ‘RRR’.

That’s encouraging to Hegde, both within and outside India. Citing Oscar winner Bong Joon-ho, Hegde said: “I think that it’s time we stop looking at languages as a barrier; it’s like the director of ‘Parasite’ said at the Oscars that if we get over that one-inch barrier of a subtitle we would be privy to such amazing content across the world, and across India.”

India, she noted, is “so culturally diverse and so culturally rich as a country, and I think film is a way to make us understand other people in a much more insightful way and personal way.

We have it in us we just need to continue to tell our stories the way we want them to be told.” Meanwhile, Pooja who made her Cannes debut at the 75th edition of the film festival, walking the red carpet of the Tom Cruise-starrer “Top Gun: Maverick” premiere, has shared that her maiden appearance was laced with last-minute mishaps.

Media reports said the actress lost all her clothes and make-up on her first trip to the film festival. Pooja said that her team arranged for products and other things needed for the flawless debut in the face of the crisis and that she and her team did not eat anything until her red carpet appearance.

In addition, her hairstylist had food poisoning and only one of her bags was checked in while the others were left behind in India with her sole travel bag also getting misplaced during transit. Fortunately, she had a couple of real jewellery pieces from India which she carried in the hand-baggage and everything eventually panned out well as she made a scintillating debut on the red carpet.

Pooja is among the 11 film personalities along with A.R. Rahman, Nawazuddin Siddiqui, R. Madhavan, Shekhar Kapoor, and Prasoon Joshi, who are members of India’s official delegation to Cannes. 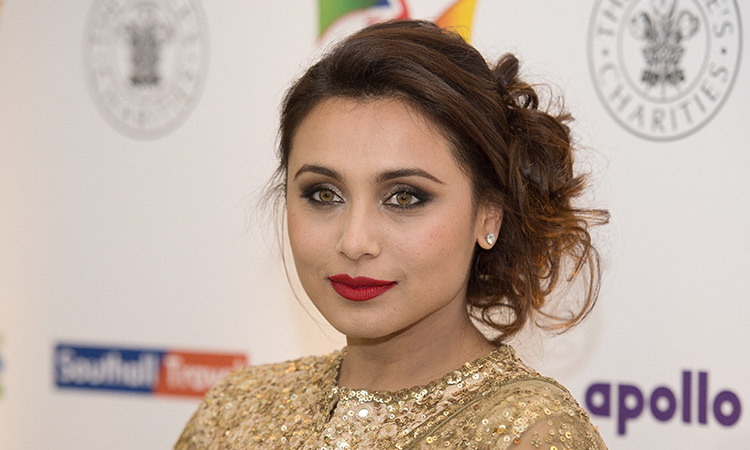 In a conversation with IANS, Rani said, "It's special that I have completed 25 years in cinema with the character that is probably closest to my heart. I feel I was born to play Vimmy. 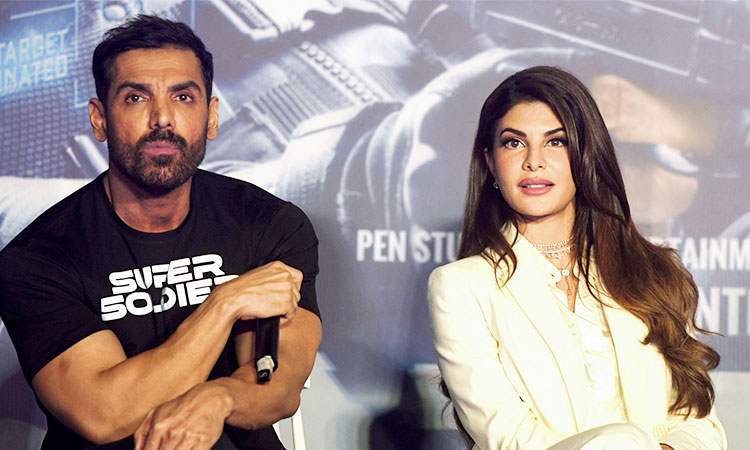 Jacqueline Fernandez says the movie has an extremely strong narrative and that working again with action star John Abraham was extremely comfortable and fun.