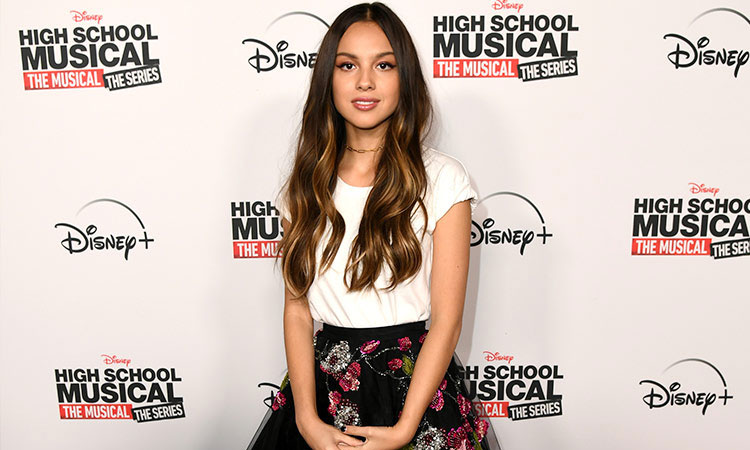 What are the chances? On Wednesday night, 2022 triple-Grammy Award-winner Olivia Rodrigo performed at a bayside concert venue in San Diego with her band at exactly the same time Debbie Harry and her band, Blondie, appeared at another bayside venue here a few miles away.

Both concerts were quick sellouts. Rodrigo drew 8,500 adoring fans to her gig at The Rady Shell at Jacobs Park, while Harry drew 1,450 devotees to Blondie’s gig at Humphreys Concerts by the Bay. Had any music fan been able to attend both events at once, it would have been doubly instructive. (This reviewer opted for Rodrigo.) Disney Channel TV star Rodrigo, 19, was born in Murrieta and grew up in Temecula.

A commercial and critical hit, she is pop music’s current “It” girl, topping the album and singles charts, winning multiple awards — including Billboard magazine’s 2022 Woman of the Year — and swiftly selling out every show on her ongoing maiden tour. Harry, 76, was born in Miami and grew up in New Jersey. She was 33 when Blondie’s star-making second album, 1978’s “Parallel Lines,” made her pop-music’s “It” girl of her day.

Billboard’s Icon of the Year honoree in 2008, Harry was inducted into the Rock & Roll Hall of Fame in 2006. The vital template Harry helped create for female rock singers extends to Rodrigo. The teen singer-songwriter is a superstar on the video-sharing social network app TikTok, where Blondie’s 1980 hit “Call Me” has also been embraced by a newer generation.

Despite their 57-year-age difference, Rodrigo and Harry are similarly health-minded. Both required all attendees at their respective Wednesday concerts to provide proof of COVID-19 vaccination with matching photo ID. Accordingly, the line to get into Rodrigo’s concert extended from the front entrance of The Shell to Seaport Village several blocks away.

Some fans were on hand Wednesday morning to snag a prime spot at the all general-admission show. What Rodrigo had that Harry did not was an audience dominated by young women — teens, tweens and 20-somethings. Young women, specifically, like 11-year-old Skylar Levitan, a fifth-grader who — with her parents — heard Harry and Blondie at the 2019 edition of KAABOO Del Mar.

Like many in the audience Skylar listened attentively to Holly Humberstone’s engaging opening set but was giddy with anticipation for Rodrigo. Skylar enthusiastically sang along to nearly all of Rodrigo’s 13 selections from the opening number “brutal” to the concert-concluding “good 4 U,” both of which exuded infectious punk-pop vigour.

The only selection Skylar and a good number of the other attendees did not sing along with from start to finish — perhaps due to lack of familiarity — was Rodrigo’s energetic if vocally challenged version of the 1995 No Doubt hit “Just a Girl.” But when Rodrigo delivered a rousing version of Avril Lavigne’s 2002 hit, “Complicated,” the crowd harmonized with her as one.

On each number from Rodrigo’s chart-topping 2021 debut album, “Sour,” the audience sang along with such fervour that the star of the show at times almost became a vocal accompanist to her fans. 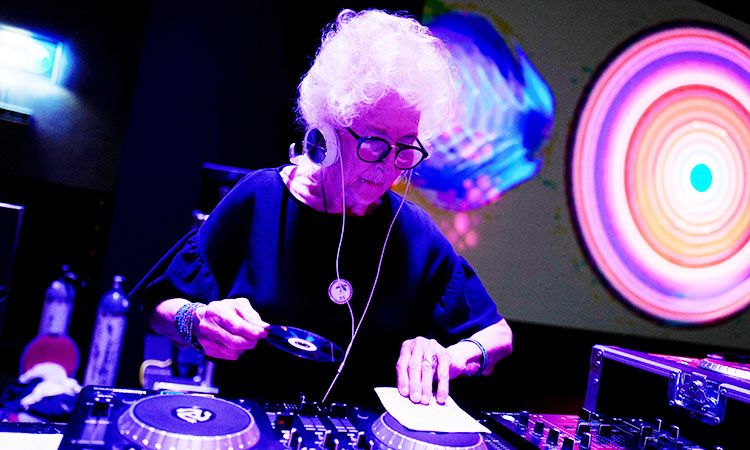