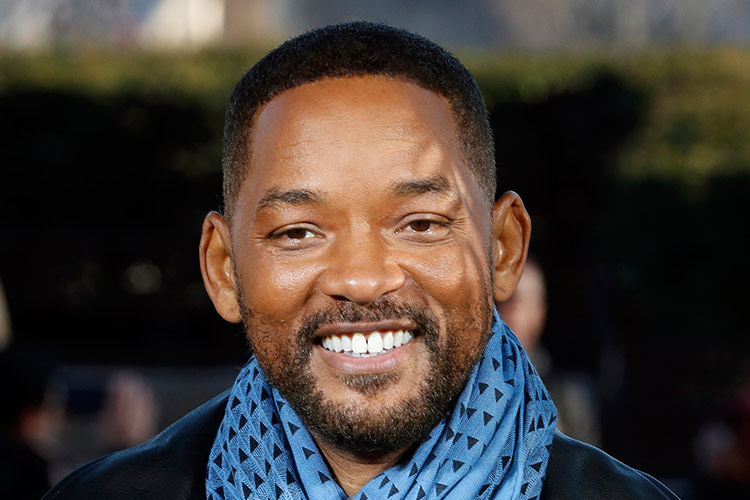 Will Smith has opened up about his personal “pain” in a new in-depth interview with David Letterman.

The interview, released on Netflix as part of a new season of “My Next Guest Needs No Introduction,” was recorded before the 2022 Oscars, when Smith famously slapped Chris Rock on stage.

In the new episode, released on Friday 20 May, Smith discussed taking a break from acting and working on his 2021 memoir.

“My experiences and my life, and the writing of this book have unlocked a part of me, as an actor, that is like nothing I’ve ever experienced,” he said.

“Life is so exciting to me right now because I can reach people differently than I’ve ever been able to reach people, largely because of my pain,” Smith continued. “I’m really ready to dive into my heart in a way that I think will be, hopefully, fulfilling for me and helpful for the human family.”

Smith has not conducted a full interview since the sensational Oscars incident.

He has, however, apologised to Rock in the aftermath of the slap, and stated that he would not be contesting the 10-year Academy event ban issued to him as a punishment.

Also among the six new episodes of “My Next Guest” were interviews with Billie Eilish, Ryan Reynolds, Kevin Durant and Julia Louis-Dreyfus. 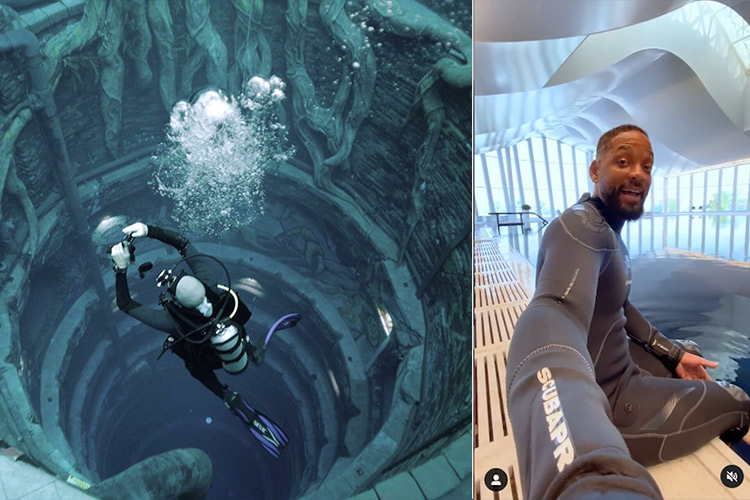 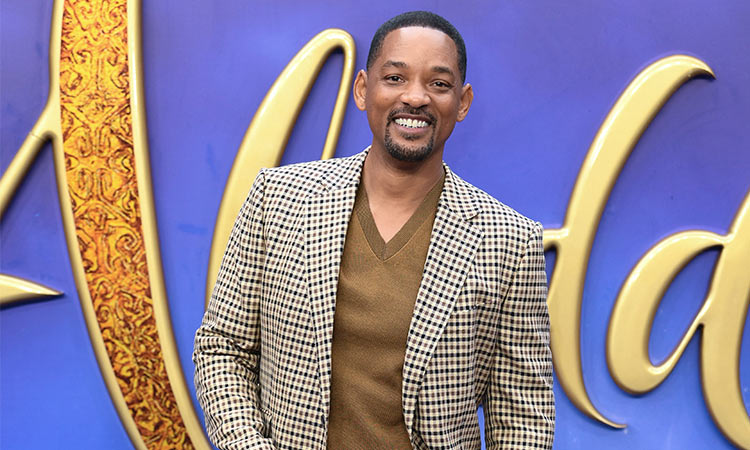 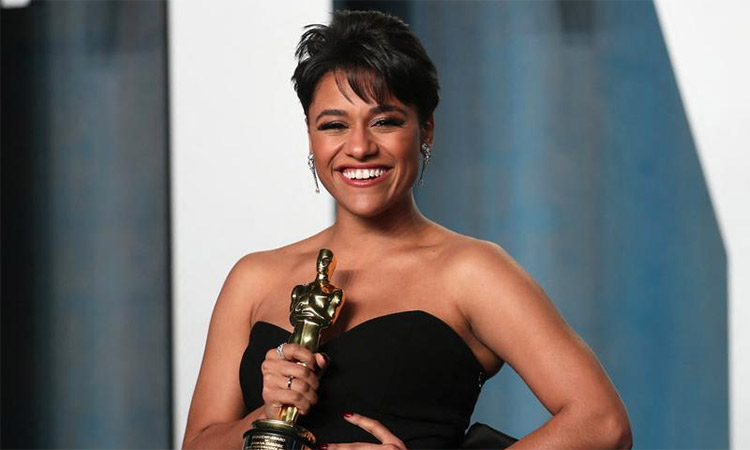