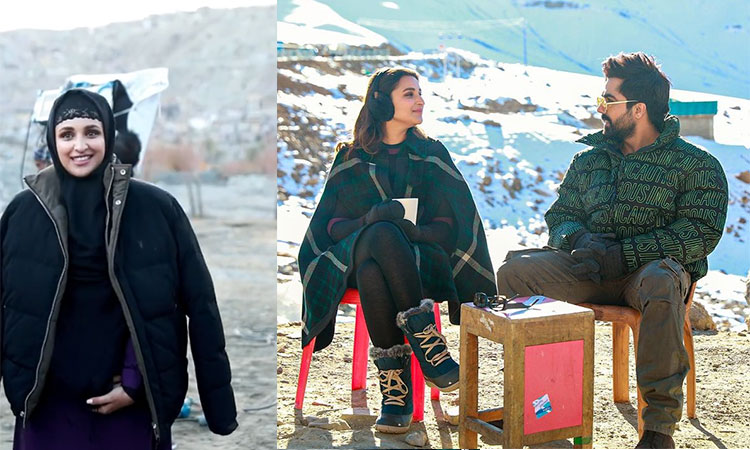 Parineeti Chopra and Harrdy Sandhu on the set. Instagram photo

Bollywood actress Parineeti Chopra has shared a clip in which she is seen talking about the struggles of shooting at minus 12˚C.

Parineeti is currently shooting for her next with singer-actor Harrdy Sandhu at a high altitude location.

The video shows Parineeti in a burqa, with a warm jacket to keep herself warm, standing alongside Harrdy, who too is in a thick jacket, as they gear up to shoot for a scene.

Sharing the video on Instagram and Twitter, Parineeti wrote, " minus 12 degrees. My coldest shoot ever. The best part was my hero also had to wear a thin costume and feel cold with me. Justice for my #ThandEquality campaign..#MakeHerosAlsoFeelCold #CanHerosWearSarees? @harrdysandhu." 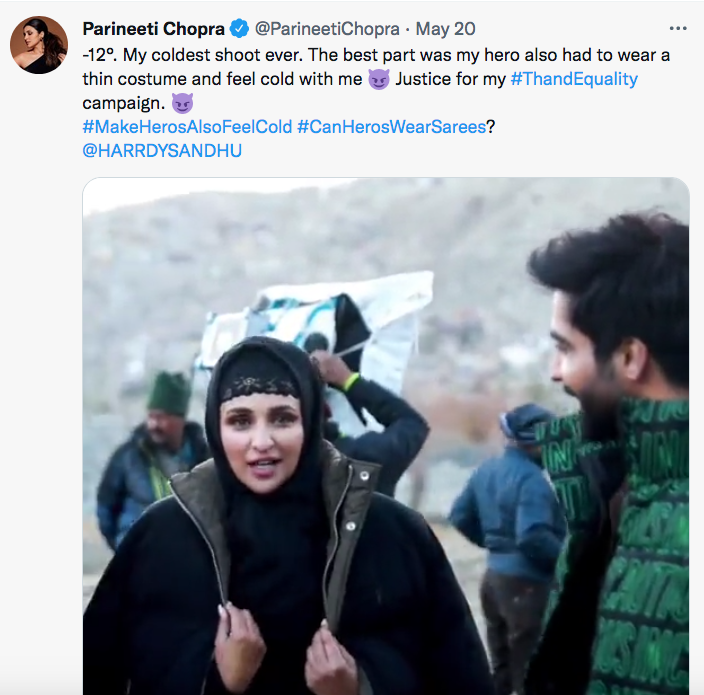 Details about the film are still under wraps. 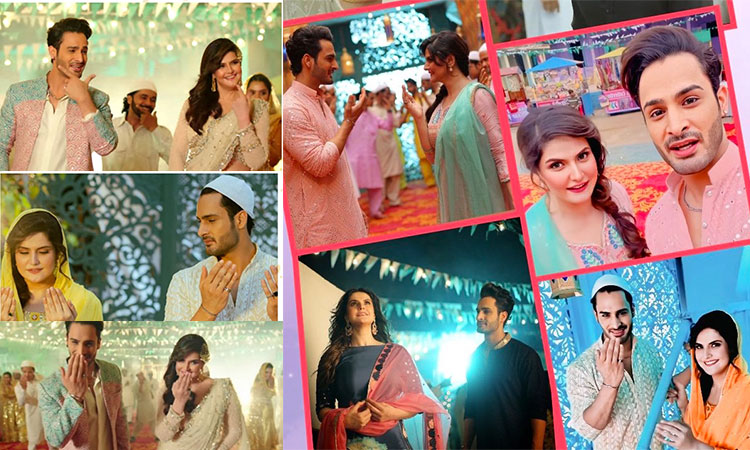 Zareen Khan, who is best known for her song 'Character Dheela Hai' and her movie 'Veer' with Salman Khan shares her excitement on the response received by the song. 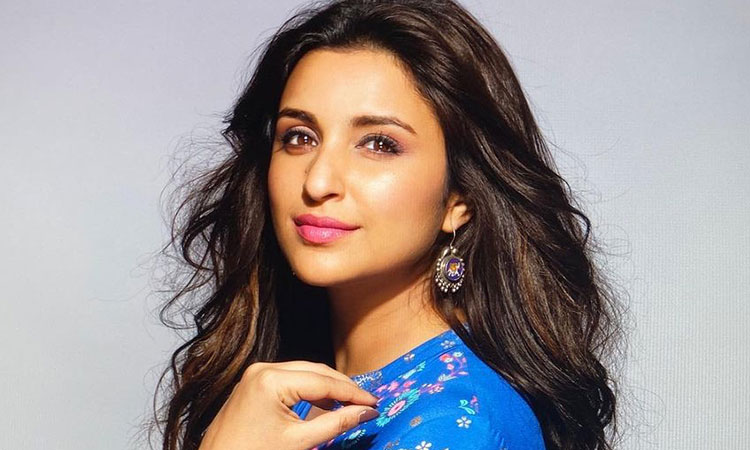 “I feel grateful to the makers and Ribhu for giving me this role which not only made me grow as a performer but also changed me as a person. It was a life changing experience for me, something that made me stronger as an artiste.”