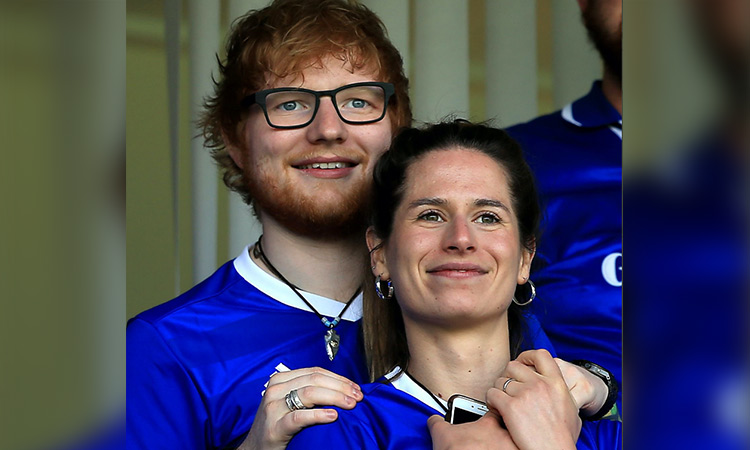 Ed Sheeran has confirmed his wife Cherry Seaborn has given birth to their second daughter.

The Suffolk singer-songwriter, 31, said they were “over the moon” to be a family of four, announcing the news on Instagram.

Posting a picture of baby socks, Sheeran added: “Want to let you all know we’ve had another beautiful baby girl.

“We are both so in love with her.” 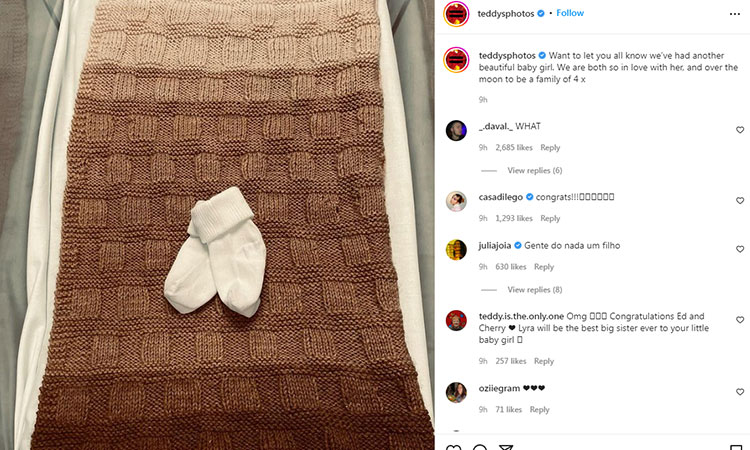 Despite being in the spotlight for his music, Sheeran has remained private about his relationship with Seaborn.

In 2018, he announced that the couple were engaged and in 2019 he confirmed that they were husband and wife but did not share further details.

Last year, the singer spoke about fatherhood and the story behind his daughter Lyra Antarctica’s unusual name.

“Me and Cherry always wanted to go to Antarctica, it was always on our list,” he explained.

“It’s the one continent I haven’t gone to… So we went there and it’s just an amazing place, it’s really special to us, and obviously like we got home and Cherry was pregnant. Yeah it was just something we wanted to have in her name.”