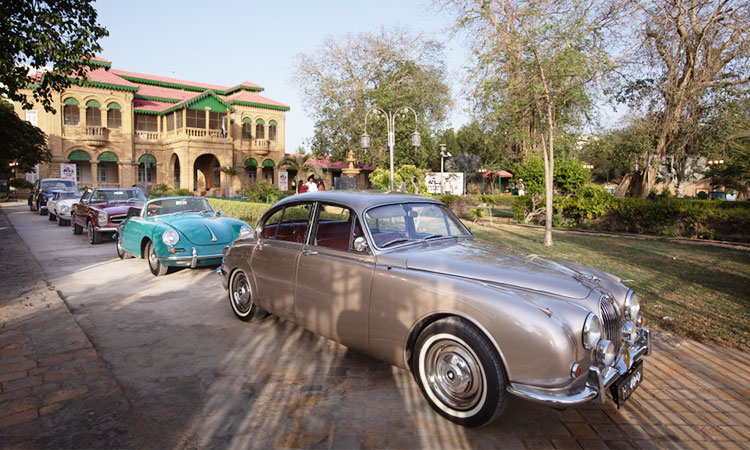 Online museum features 80 cars with the oldest one being a 100-year-old 1922 Amilcar C4 from Islamabad.

In future a maximum of only 100 antique cars will be featured in the online museum so as to maintain quality over quantity.

At the launch, the online museum featured 80 cars with the oldest one being a 100-year-old 1922 Amilcar C4 from Islamabad and the youngest one being a 35 years old 1987 BMW 2 door coupe from Karachi.

Speaking on the occasion, Shoaib Qureshy, the founder of this antique car museum said, “Antique Cars is Pakistan’s first online museum and it showcases the very best antique cars in our country.”

“My objective was to showcase on a single platform the great historic and priceless antique cars here so that the world can see that we have no lesser antique cars than what may exist in any other part of the world.,” he said.

Qureshy said, “We also have some extraordinary historic value cars featured in our museum like the 1924 Rolls Royce Silver Ghost used by Quaid-e-Azam Mohammad Ali Jinnah, the founder of Pakistan and the 1955 Cadillac Series 62 which was used by his sister Fatima Jinnah.”

He said, “Like any museum, we also have a shop in our online museum, whereby exclusive branded merchandise would be sold. This will allow all to own and be a part of this online brand for antique car enthusiasts. Exciting new memorabilia will be added from time to time in the future as well.”

Antique Cars Pakistan will not just have online or social media presence; it will continuously create events and activations on ground to bring the brand closer to people. A series of activities are planned throughout the year in this regard. There will also be partnership opportunities for sponsors who want to join hands with us for our different initiatives, he added.