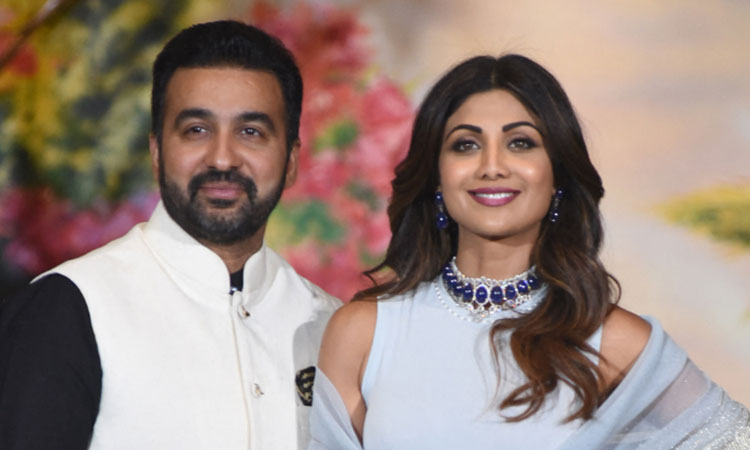 Shilpa Shetty and Raj Kundra pose for a photo during an event. File

The new case was registered in connection to the pornography case for which Kundra was arrested.

It has been alleged the money thus earned were routed out of India through hawala channel. The ED has reportedly accessed all the case files relating to the case from Mumbai police, which includes a few financial transactions record too.

The probe agency will now scan Kundra's property in the country and abroad. It will also scrutinise the last three to five years transactions of his and his firms.

The ED will try to figure out the financial chain through which the money were being sent and received.

It was alleged that young aspiring girls were forced to act in adult movies on various pretext. In case the girls refused, they were asked to bear the whole expenditure of the shoot and their stay.

Hotshots was developed by Kundra's firm but later was sold to one UK-based firm Kenrin whose real owner was Pradeep Bakshi, the brother-in-law of Kundra. 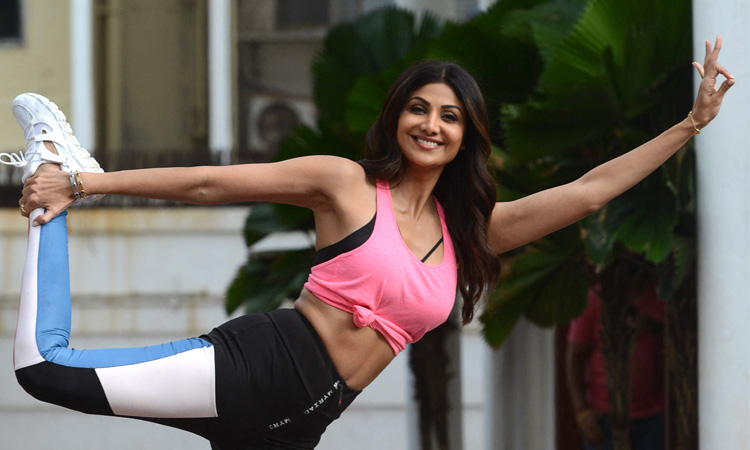