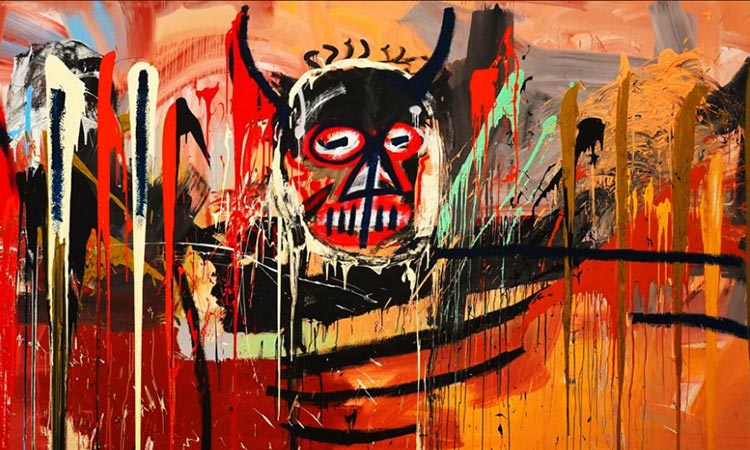 The Jean-Michel Basquiat's artiwork sold for $85 million at auction.

The auctioneers had tipped it to go for around $70 million.

Phillips announced in a statement in March that it would put the artwork under the hammer.

Maezawa, the mega-rich founder of Japan's largest online fashion mall, said in the statement that the past six years of owning the painting were "a great pleasure."

But art "should be shared so that it can be a part of everyone's lives," he added.

Ahead of its sale, the massive artwork went on an international tour, being displayed in London, Los Angeles and Taipei.

Maezawa, who in 2017 set a new auction record for Basquiat works when he paid $110.5 million for another painting by the 20th century giant, has said he plans to create a new museum to exhibit his collection.

He founded the Contemporary Art Foundation in Tokyo and was on the 2017 list of "Top 200 Collectors" by the ARTnews magazine based in New York.

He has been in the headlines more recently for becoming the first space tourist to travel to the International Space Station with Russia's space agency.

His odyssey is believed to have cost around 10 billion yen ($87 million), and he plans to follow it up with a trip around the Moon organized by Elon Musk's SpaceX.