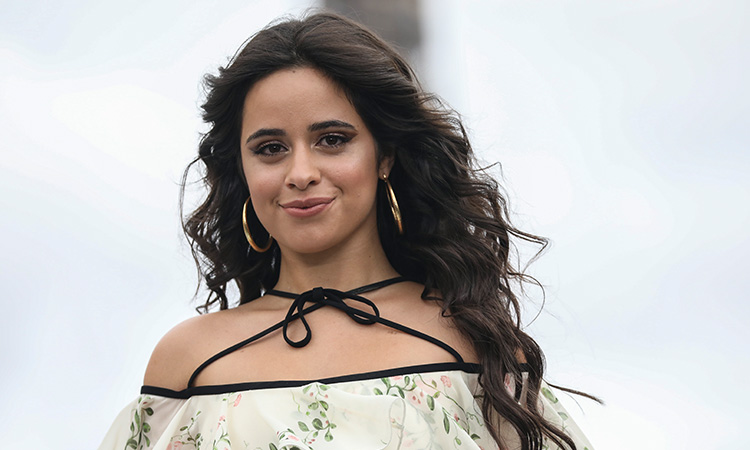 Camila Cabello and Raymond Lee are among the handful of fresh faces on NBC’s upcoming schedule, with the network once again leaning heavily on its “Law & Order” and “Chicago” series franchises. Cabello will join “The Voice” singing contest as a coach, NBC said on Monday in announcing its fall schedule. The pop star, whose hit singles include “Havana” and who starred in the 2021 film musical “Cinderella,” will join returning coaches John Legend, Blake Shelton and Gwen Stefani.

Lee stars in “Quantum Leap,” which NBC described as a “reimagining” of the network’s 1989 to 1993 sci-fi drama with Scott Bakula. Lee, whose credits include Fox’s “Prodigal Son” and Tom Cruise’s upcoming film sequel “Top Gun: Maverick,” joins the small number of Asian Americans cast as series leads. NBC is opening the door to more diversity with “Lopez vs. Lopez,” a sitcom about a working-class family starring George Lopez and his real-life daughter, Mayan Lopez.

Say farewell to a trio of shows. NBC canceled the Ted Danson-Holly Hunter comedy “Mr. Mayor”; family sitcom “Kenan,” starring “Saturday Night Live” cast member Kenan Thompson, and drama series “The Endgame.”  The medical drama “New Amsterdam” will return in the fall for its final season. The 2022-23 midseason will also see the return of “The Blacklist” with James Spader and second-season comedies “American Auto” and “Grand Crew,” and the debut of “Night Court,” a sequel to the 1984 to 1992 sitcom. John Larroquette is reprising his role as prosecutor Dan Fielding, with Melissa Rauch (“The Big Bang Theory”) as new Judge Abby Stone.

NBC kicked off the annual New York City presentation to advertisers of what’s in store for the coming season, with splashy in-person events - back after being sidelined for two years by the pandemic.  What was once the province of ad-supported networks has expanded to include corporate siblings in the cable and streaming realms. NBC Universal Media, owned by Comcast, encompasses the NBC network, cable channels including USA Network, Bravo and Telemundo, and the Peacock streaming service.

In announcing its fall lineup, NBC said all its shows will be available on Peacock the day after they air. That approach means NBC’s shows “will truly be accessible to audiences in any way that they want to watch,” Frances Berwick, chairman of entertainment networks for NBC Universal Television and Streaming, said in a statement. Camila was honoured at Variety’s Power of Women event, presented by Lifetime, for her work with the Movement Voter Fund to launch the Healing Justice Project recently.