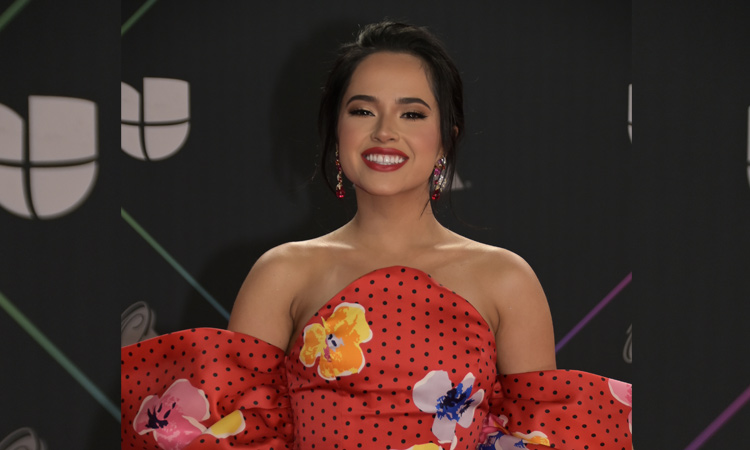 The 14-track “Esquemas”, which is out on Friday and can be translated as outlines, includes the hit “Mamiii” with Karol G, as well as the previously released singles “No Mienten”, “Fulanito” with El Alfa, “Bailé Con Mi Ex” and “Ram Pam Pam”, with Natti Natasha. It opens with the uplifting “Buen Día” and invites to dance and move with a mix of rhythms like pop, reggaeton, cumbia and hip-hop, in titles like “Tajín,” “Guapa,” the murky banger “Kill Bill” and the sensual “Una Más.”

It’s lyrics promote female empowerment, self-confidence and self-love. “That definitely was the intention,” said the Mexican-American singer in an interview. “I think throughout the pandemic we’ve all had our own personal experiences,” she said. “For me, it gave me time to think about things that were more important in life. Not about ticket sales or how many streams I got on a song ... but (about) my family, my health, my mental health. And I was able to create music just to create music.

“Esquemas’ is literally a genre-bending or genre-less album. Its songs are really just based on storytelling, real, true emotion and empowerment, for sure.” Becky G, whose real name is Rebbeca Marie Gomez, also spoke about “Dolores,” a touching song inspired by her “abuelita” (grandmother), and how important it’s been for her to honor her immigrant grandparents by staying true to her roots and singing in Spanish.

Talking about her language, she said, “You know, I feel comfortable in Spanglish. I can do interviews in Spanish and English, and I’ll always end up speaking Spanglish anyways. That’s just part of who I am and how I grew up. My “abuelitos” (grandparents) only speak Spanish, so I learned Spanish at the same time that I learned English. But I think I actually feel more confident expressing myself through music in Spanish.”

“I found myself as a young woman in my sound and my music in Spanish, and I think you can really hear that, because I was so young when I got signed — I was 14, and I’m 25 today. I only started in English in music because that’s just how it happened, but I’ve always been proud to be Latina, Chicana, Mexican-American.” “You know, my “abuelitos” came from Jalisco, Mexico, with their clothes on their back and not a penny in their pocket, and if it weren’t for their sacrifice I wouldn’t be where I am today. So it gives me a lot of pride to be able to sing music completely in Spanish because I AM Latina and because I can look to my “abuelitos” and say: “Sí valió la pena”. It was worth it in the end.” 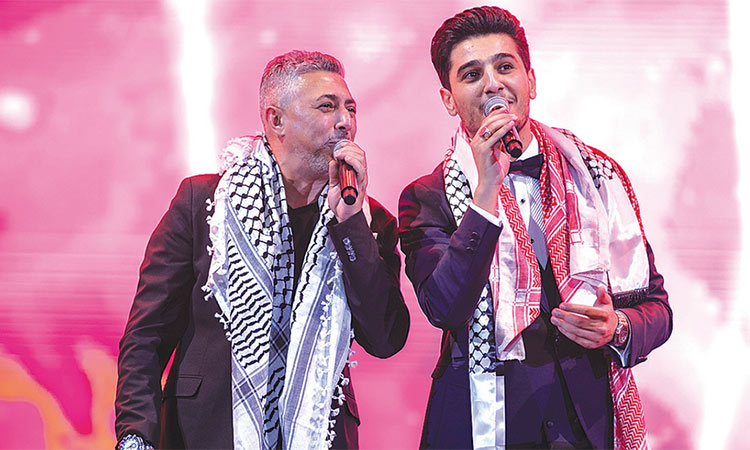