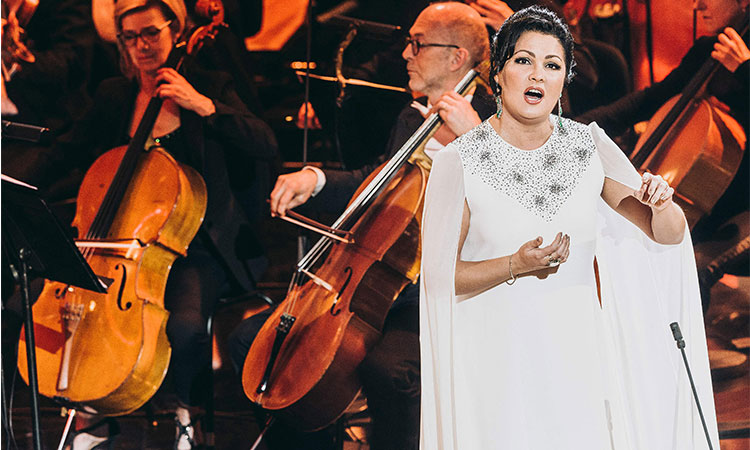 Russian soprano Anna Netrebko said on Tuesday she is taking a step back from performing, as controversy rages over her pro-Kremlin stance despite her condemnation of the war in Ukraine.

"After careful consideration, I have made the extremely difficult decision to withdraw from concert life until further notice," Netrebko said in a statement shared by German concert promoter River Concerts.

The Elbphilharmonie in Hamburg added that a Netrebko concert scheduled for Wednesday would be postponed until September.

One of Germany's top orchestras fired Russian maestro and Kremlin loyalist, Valery Gergiev, as its chief conductor on Tuesday after he failed to denounce Moscow's invasion of Ukraine, capping a stunning fall from grace for the classical music superstar.

"With immediate effect, there will be no further concerts by the Munich Philharmonic Orchestra under his direction," Munich mayor Dieter Reiter said in a statement.

The dismissal is the latest blow for the 68-year-old, who is considered one of the world's greatest conductors. But famously hard-working Gergiev, who clocks up an average of 275 concerts per year, has come under pressure from arts institutions around Europe since Russia attacked Ukraine last week, and has already been dropped from a slew of prestigious concerts.

As well as being the principal conductor of the German orchestra since 2015, Gergiev is perhaps best-known as the long-standing artistic director of the Mariinsky Theatre and the famous White Nights Festival in Saint Petersburg. Gergiev has not yet spoken publicly regarding Moscow's offensive.

But he has proven fiercely loyal to Russian President Vladimir Putin in the past, allying with him on the 2014 annexation of Crimea and a law aimed at stifling LGBT rights activists in Russia.

Gergiev, who has known Putin for three decades, spoke of his admiration for the Russian leader in a 2018 interview with AFP.

He praised Putin for guaranteeing stability in Russia and restoring national pride, saying the president's popularity was something "the Western world has difficulty understanding." 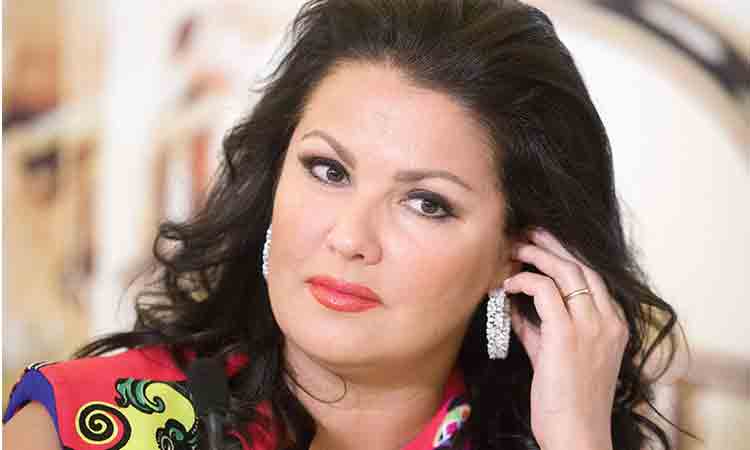 Russian singer Netrebko condemns war, to resume performing in May

Netrebko, 50, said she was "neither a member of a political party nor am I linked to any leader of Russia" and admitted that she "recognises and regrets that my actions and statements in the past could in part be misconstrued."