Amanda Seyfried reacts to an old photo of herself at the 2004 Mean Girls premiere: ‘I did not have a stylist’ - GulfToday

Amanda Seyfried reacts to an old photo of herself at the 2004 Mean Girls premiere: ‘I did not have a stylist’ 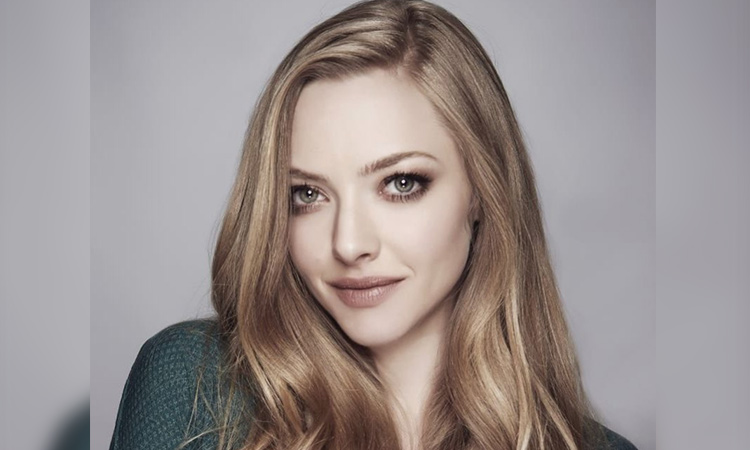 Amanda Seyfried poses for a photograph.

Amanda Seyfried has reacted to an old photo from her first ever red carpet at the premiere for “Mean Girls.”

The 36-year-old rose to fame in the 2004 hit film, in which she starred opposite Lindsay Lohan and Rachel McAdams as high schooler Karen Smith.

The actor reflected on her experience promoting the film during an appearance on “Jimmy Kimmel Live!.”

Seyfried was discussing the recent red carpet event she attended for her Hulu series “The Dropout,” stating that it was “the biggest [premiere]” she has been to “in a really long time”. 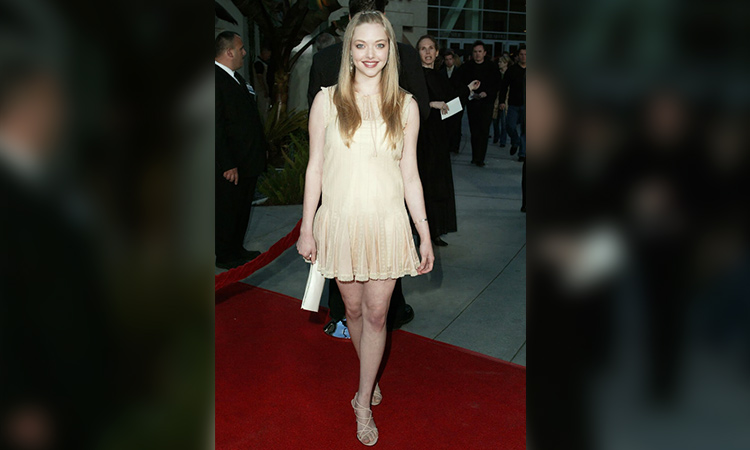 Amanda Seyfried laughs at the outfit she wore to “Mean Girls” premiere.

Kimmel used the opportunity to remind Seyfried of her fashion choices at the 2004 premiere of Mean Girls, revealing a photo of the actor – who was 19 years old at the time – wearing a pale yellow mini dress and white purse.

“I did not have a stylist,” said Seyfried. “I used the only money I had to buy a dress, but there were two premieres and so I had to buy two dresses because you wear different dresses.”

Kimmel then pulled out another photo of what Seyfried wore to the second premiere.

“I didn’t know any of the rules, so I was wearing a white bra and black underwear and no slip,” she said, referencing the photo in which her bra is visible beneath her dress.