‘Phantom of the Opera,’ Emilie Kouatchou will be first ever Black actor to play Christine in Broadway musical - GulfToday

‘Phantom of the Opera,’ Emilie Kouatchou will be first ever Black actor to play Christine in Broadway musical 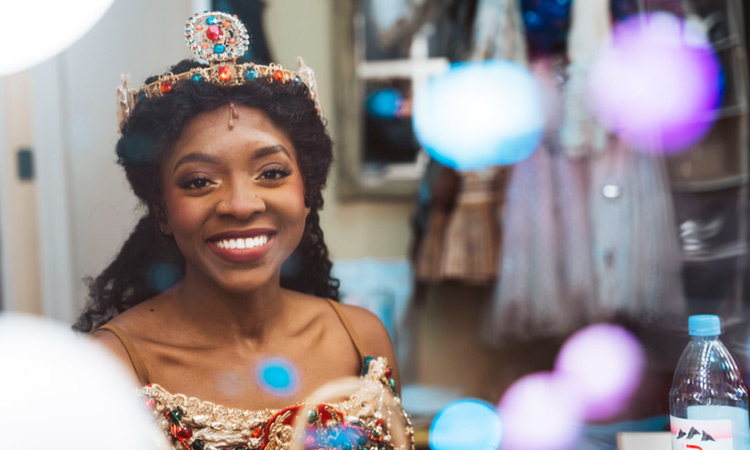 Emilie Kouatchou poses for a photograph.

Emilie Kouatchou has made history as the first Black actor to play Christine Daaé in Broadway’s “The Phantom of the Opera.”

The Chicago actor stepped into the role as Christine full-time on 26 January 2022 after she was initially cast as the understudy in October 2021.

In a recent interview on the TODAY show, Kouatchou discussed how her role is breaking barriers in a predominantly white theatre industry.

She said that Andrew Lloyd Webber’s musical was the first play she ever saw on Broadway.

Speaking about her first performance as Christine, Kouatchou said: “I remember feeling a lot of support from the audience. They cheered when I first came on stage.”

She continued: “I think my mindset was still that this role was not for me, which is just a sad reality. And it took a lot of unlearning just to be able to say, ‘No, I can do this.’”

Lloyd Webber’sPhantom of the Opera is Broadway’s longest-running show, having made its debut in 1988. The musical was originally staged in London in 1986.

“There have been so many different Black women that could have played Christine,” Kouatchou said. “We’re in a period of intense change in this industry, and I’m just happy that I could be a part of that change.”

“Phantom of the Opera” resumed performances on 22 October 2021 at the Majestic Theatre. 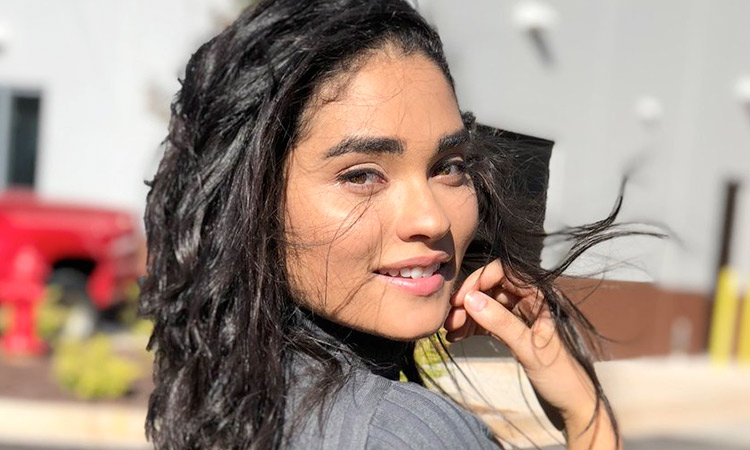 Hottest shows for the heat

While we should be planning our holidays and trips right now, this summer is of course going to be a little different. While we wait on airline schedules and new travel rules, 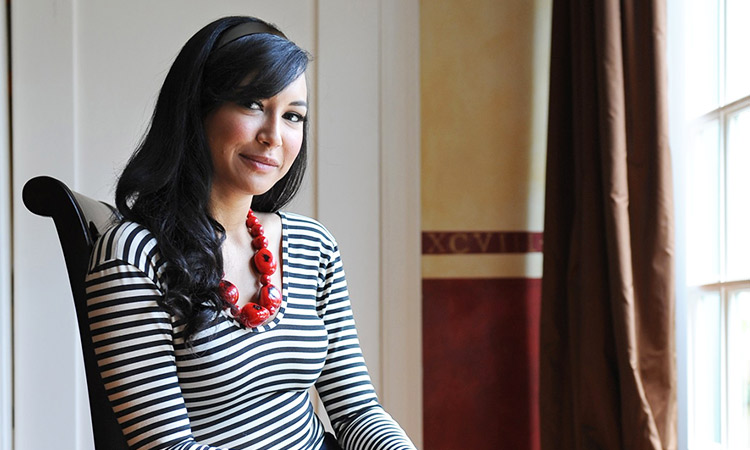 Many cast members of the famous TV musical have been afflicted by tragedies and scandals over the years, prompting a social media conversation of the show being cursed.