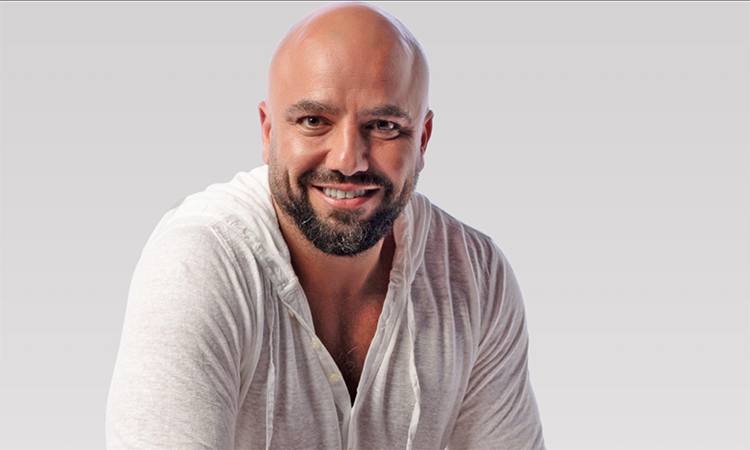 Ahmad Abu Zannad has had a distinguished innings in the field of advertising. He was the regional head of strategy at Leo Burnett GCC, the managing director at Leo Burnett Riyadh and the head of consumer marketing at Zain in KSA and Jordan.

He has been inducted to the list of “40 under 40” and has won major regional and global awards, among which is the first Cannes Lion for a local Saudi brand (Almarai) and the first gold Cannes lion in the history of the MENA region. As an author, he has published three award winning books and more than 100 articles in regional and global publications. In his newest book, Adman vs. Chomsky, he challenges American linguist, cognitive scientist, social critic and historian Noam Chomsky’s criticism of the advertising industry. He reveals to Gulf Today why he did so

Do you think Noam Chomsky’s take/s on the advertising industry is like an unmarried person talking of family life (since he has never worked in the industry)?

As much as I love the analogy in the question, we will need to add a bit to it for it to be more fitting. Dr Chomsky would be the equivalence of a very knowledgeable theorist. In theory, he fully understands how raising a family ought to happen.

As long as it is perfectly by the book. Therefore, the first thing I would add to your analogy is that Dr Chomsky is not just another average unmarried person, but one who, within the scope of theory, is very knowledgeable.   The second part I would add is around the practitioners (i.e. married people or the advertising industry). In here, yet again, we are not talking about any married people.

We are talking about a married couple who decided to either not update themselves with recent theoretical frameworks on family matters or even ignore any theoretical framework all together. Today, in their pursuit of short-term profits, and their rush to utilise recent innovations (such as access to mountains of data or the ability to micro-target), advertisers have been losing the plot. 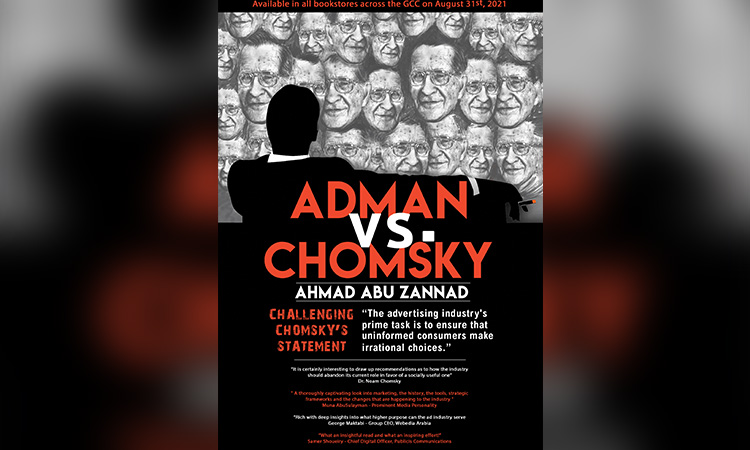 Or, if we go back to the analogy, we are raising our kids with no compass and taking it day by day! Consequently, we are ending up with undisciplined kids that the intellectual community is very critical of.

What are the main five points against advertising where Chomsky falls short?

The Chomsky statement that the book challenges is as per the following: “The advertising industry’s prime task is to ensure that uninformed consumers make irrational choices, thus undermining market theories that are based on just the opposite.” In the book’s breakdown of the statement, the following five points are revealed: Labelling this whole thing as the one and only “prime task” of the entire industry. In his own words, as him and I have been in direct communication about the book, he stated that defining it as the one prime task was a bit extreme. 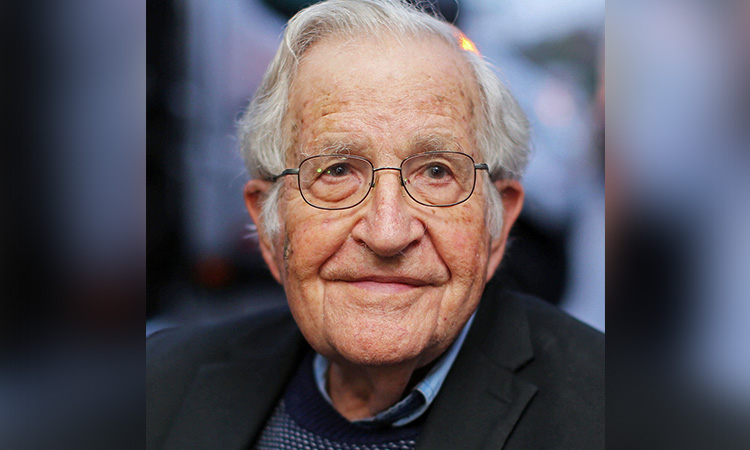 Evidence from Nobel prize-winning theories and scientists in Economics reveal that had it not been for mass communication shifting into building trusting and loving relationships between buyers and sellers, our markets would have collapsed.

The notion that the irrational behaviour we see in the marketplace is directly the result of advertising. Evidence from scientific fields such as behavioural economics, psychology and evolutionary psychology prove that such irrational behaviour has deeper and natural roots. Blaming advertising for undermining market theories that are based on just the opposite. The notion that we could have a market populated by perfectly informed consumers making rational choices is out of touch with reality.

What made you think you could take on a leading public intellectual?

It wasn’t an easy decision. I am a big fan of Dr Chomsky, and I am an admirer of his thoughts, ideas and philosophies. Basically, I look up to him; therefore, this statement has been tormenting me for years. How could it be that my favourite intellectual thinks so lowly of the work I do? It inspired me to research the background of his thinking. And the more I read about it, the more I felt that there is room to not only challenge it, but use it to offer an alternative definition of the prime task of the ad-industry.

How, according to you, do ads make life easier?

In an average visit to the grocery store, we are confronted with an average of 39,500 choices. We make an average of 10,000 decisions a day, and in a free market, the majority of such decisions are around what to buy. Now imagine a world with no advertising and brand building, where you are expected to process the information about each product, assess if it has the right price and since it is your choice, the burden of getting it right falls upon you. And you need to do this with almost every activity, every single day. Now, imagine how stressful such a world would be!

Is the ad industry really blameless for the flak it receives?

Of course not. We have let go of what made us of unique value, and that is creativity, in the pursuit of short-term profits. My mission as a “Sensible Adman” is to change this, bring back some sensibility to the industry and enhance its image among the intellectual community. 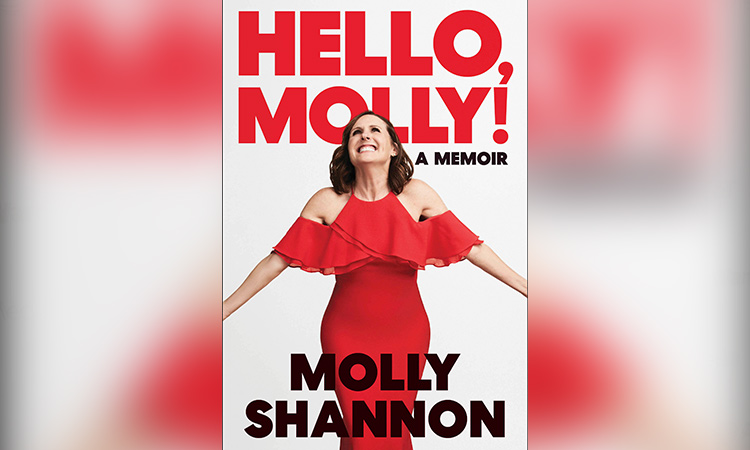 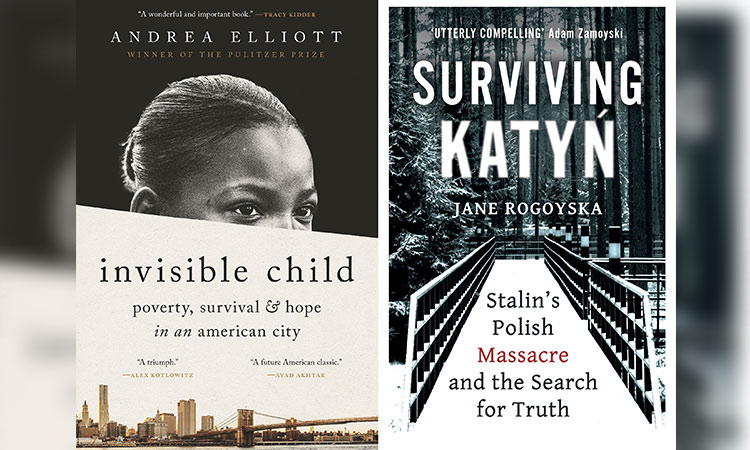