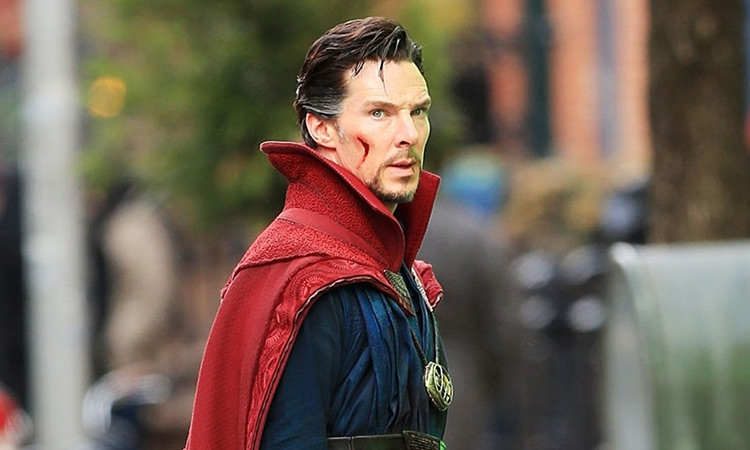 An Avengers theory about Doctor Strange is doing the rounds.

The theory looks back at the moment in “Avengers: Infinity War” when the Sorcerer Supreme, played by Benedict Cumberbatch, handed the Time Stone over to Thanos (Josh Brolin) in order to save Iron Man’s life.

This was a crucial moment behind Thanos’s success in acquiring all six of the Infinity Stones, which enabled him to snap away half of all human existence.

Ahead of this, Doctor Strange used the Time Stone to view a grand total of 14,000,605 possible outcomes of Thanos’ plan; he claimed that just one of those outcomes led to the Avengers’ defeat of the Mad Titan. We saw these events play out in “Avengers: Endgame.”

Doctor Strange needed Tony to live in order for Tony to sacrifice himself and defeat Thanos.

Bouquet of workshops and panels at Abu Dhabi Festival exhibition

But it was also these events that, in turn, led to the events depicted in the Disney+ TV show “Loki.”

While conducting the time travel heist, in order to retrieve all the time stones, the 2012 version of “Loki” is able to diverge from his timeline.

In “Loki,” Tom Hiddleston’s character inadvertently causes the rise of a fearsome character that’s sure to be the Marvel Cinematic Universe’s next Thanos-style villain: Kang the Conqueror (Jonathan Majors).

If Doctor Strange is to be believed, he knew how everything would unfold, including the alternate timeline-hopping events of “Loki,” and decided to hold that back from his fellow superheroes.

Either that, or he recklessly lied when he said he saw the full outcome when he handed the Time Stone over to Thanos. Or maybe he didn’t thoroughly check each timeline (no judging – it’s a big job for one person, after all).

According to Reddit user Docile_Doggo: “Doctor Strange said he saw only one future that had the Avengers ‘winning’, so that future Strange saw must have included Loki stealing the Tesseract.

“Either Doctor Strange simply didn’t view all possible futures, Doctor Strange lied, or a Sacred Timeline in which Loki never stole the Tesseract and the Avengers still ‘won’ was never possible to begin with.”

“Doctor Strange in the Multiverse of Madness” will be released on 6 May 2022. 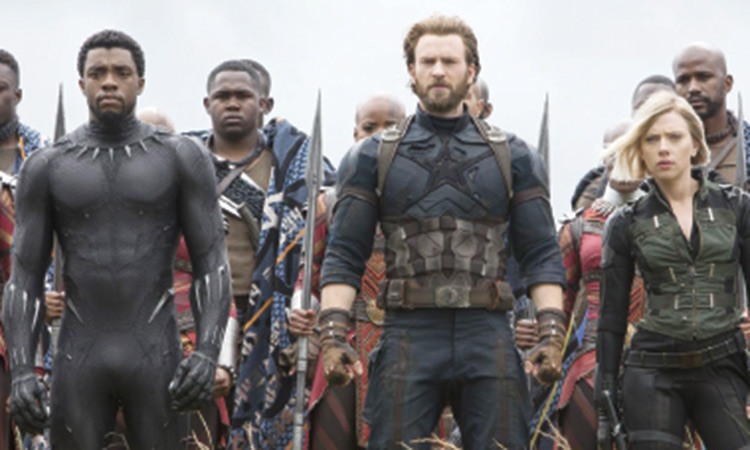