Tom Holland weighs in on Oscar nominations for 'Spider-Man: No Way Home' - GulfToday

Tom Holland weighs in on Oscar nominations for 'Spider-Man: No Way Home' 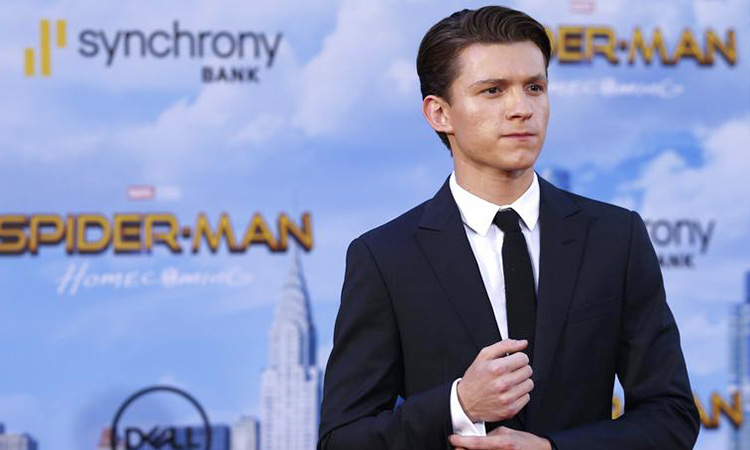 Tom Holland poses for a photograph.

With speculation rife over whether spectacular box-office success of 'Spider-Man: No Way Home' will be duplicated in the nominations for the Oscars, Tom Holland was careful while answering a question from 'Variety' on the subject on the sidelines of a promotion for his upcoming action adventure film 'Uncharted'.

"It would be a huge honour for it to be nominated for an Oscar," Holland said.

The nominations are slated to be announced on February 8.

He added: "But I think I can speak on behalf of everyone at Marvel and Sony and particularly [director] Jon Watts, the fan reaction that we've received — the love and support — is enough."

"We have created something that has been such a culturally enriching experience for so many people, that watching those fan reactions to when Andrew [Garfield] comes through and Tobey [Maguire] comes through and Andrew saves Zendaya, I will never be able to live that down," Holland continued in his conversation with 'Variety'.

Speaking of Garfield and Maguire, Holland praised the production team for getting the trio together on the big screen. "It was one of those things — it was an idea for a long time and an idea that always seemed impossible," he said.

He also did not rule out another Spidey reunion. He said: "Could it happen? Of course it could happen. We've done it once before. Will it happen? I don't know." 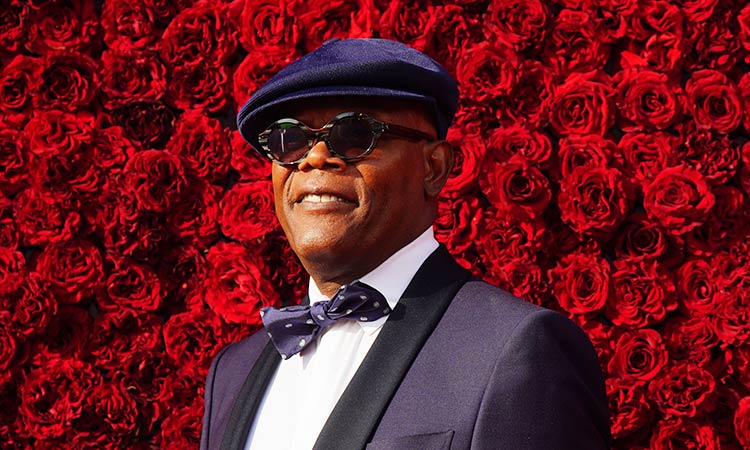 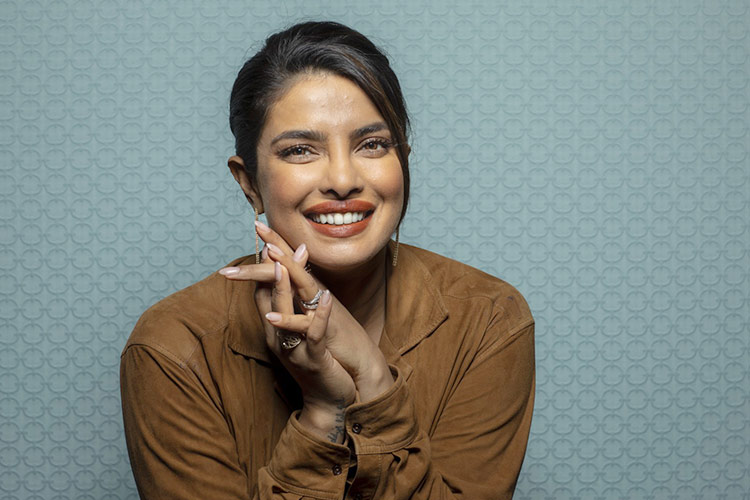 The global star’s savage reply to Australian journalist Peter Ford who asked on Twitter if she and husband Nick Jonas were ‘qualified enough’ to announce Oscar nominations is winning praises. 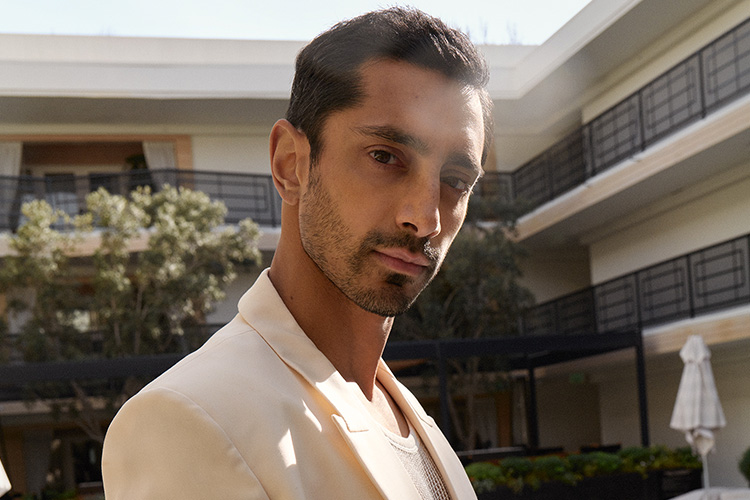 Ahmed previously was the first Muslim, and first Asian, to win a lead acting Emmy in 2017 when he picked up the prize for lead actor in a limited series or movie for “The Night of.”