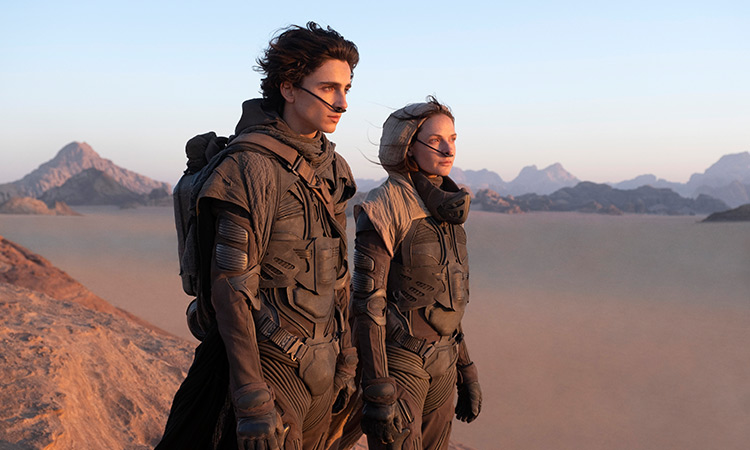 imothee Chalamet, left, and Rebecca Ferguson in a scene from "Dune." AP

The movies earned nods from Tinseltown's directors', producers' and writers' unions, putting then in contention alongside presumed early Oscars frontrunners "Belfast" and "The Power of the Dog" -- which also secured multiple nominations.

But hopes that mainstream crowdpleasers such as superhero blockbuster "Spider-Man: No Way Home" or 007 installment "No Time To Die" might enter the awards race were thwarted.

The guild awards are often considered bellwethers for the Oscars and, by coincidence this year, Academy members also began voting for their own nominees on Thursday.

The Directors Guild of America's top award-winner in particular has a strong track record of predicting the Oscar for best director -- the same victor has been selected for both prizes on 16 of the last 18 years, according to AFP.

This year, the DGA shortlisted Kenneth Branagh for "Belfast," Jane Campion for "The Power of the Dog," Denis Villeneuve for "Dune," Paul Thomas Anderson for "Licorice Pizza" and Steven Spielberg for "West Side Story."

Those same five films also featured in the 10-strong shortlist unveiled by the Producers Guild of America on Thursday. 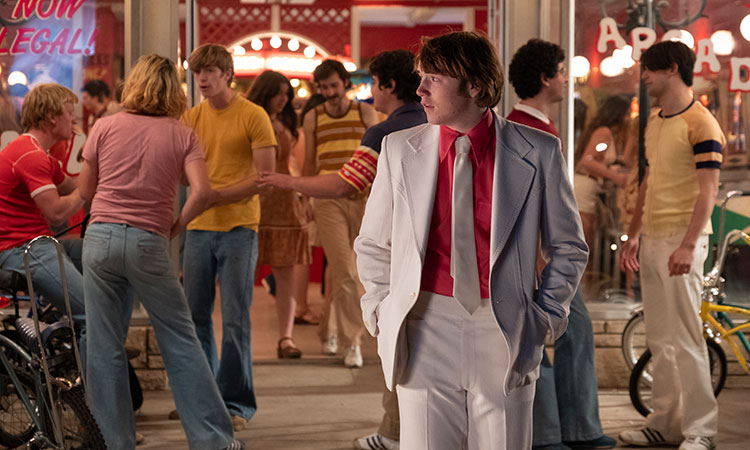 There has only been one best picture Oscar winner in the 31 years of the PGAs which did not start off with a nomination from Hollywood's producers -- "Braveheart" in 1996.

Notably absent from any of Thursday's nominations were Joel Coen's "The Tragedy of Macbeth" and Ridley Scott's "House of Gucci."

Thursday's nominations provided a particular boost to films such as "Dune," a star-studded adaptation of Frank Herbert's sprawling novel set on a desert planet plagued by monstrous sandworms.

"Dune" had failed to land any major nominations from the Screen Actors Guild earlier this month.

"Licorice Pizza," a nostalgic 1970s love letter to Los Angeles' San Fernando Valley, and "West Side Story" had also missed out in the leading SAG categories.

The Writers Guild of America announced its own nominees Thursday, again including "Dune," "Licorice Pizza" and "West Side Story."

"Belfast," which captures the outbreak of violence in 1969 Northern Ireland from a child's perspective, and "The Power of the Dog," a gothic Western set in 1920s Montana, were not eligible under the WGA's rules, but have scored strongly in nearly all other nominations.

This year's awards season has been elongated after the Oscars were pushed back to March 27, reportedly to avoid clashing with February's Winter Olympics and the Super Bowl in Los Angeles.

Several other awards shows were also postponed due to the surge in coronavirus cases sparked by the highly contagious Omicron variant.