Alicia Witt speaks out about parents being found dead: My heart is broken - GulfToday 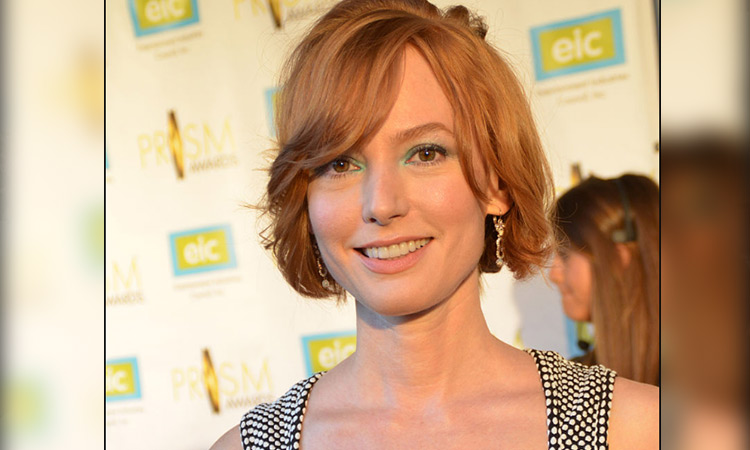 Alicia Witt poses for a photograph.

“Walking Dead” actress Alicia Witt has opened up about the mysterious death of her parents, more than one month after they were found dead inside their dilapidated home with no heat in Massachusetts.

“My parents were not penniless. They were fiercely stubborn, beautifully original souls, and with that, they made choices - choices that I couldn’t talk them out of. I did help them, in all the ways I could - in all the ways they would let me,” she wrote on Facebook and Instagram, sharing a number of pictures of them.

The Dune actor, 46, said “it still doesn’t feel real” and her last exchange with her parents was “i love you”.

The bodies of Witt’s mother and father were discovered at their Worcester home on 20 December. Robert and Diane Witt are suspected to have died from hypothermia after detectives discovered a problem with the furnace in the house. The couple were using a space heater, but police ruled out signs of carbon monoxide poisoning.

Witt only found out her parents had died after she did not hear back from them for several days and she had to reach out to her cousin who lived close to her parents’ house.

The actor acknowledged that the sudden passing and circumstances around her parents’ deaths have “become fodder for press, and there are some misconceptions rolling around”.

But she said this is “very delicate for me to write because I’m wanting to honour their privacy, which they held so tightly”.

“There’s an awful irony in the fact that, because of the very lengths they went to in order to protect their privacy in life - that privacy has been stripped away in death. I never imagined I would have to talk about this publicly – much less, amid overwhelming floods of grief,” she said.

The actor did not reveal the cause of her parents’ death but said: “I had no idea that their heat had gone out. I will never understand how or why they made the choice not to tell me this, not to let me help them with this.

“My heart is broken,” she said.

She said she begged, cried, and reasoned with her parents to convince them to let her help them move, but that they would become furious and say she had no right to tell them how to live their lives.

“They were a united, intertwined, indivisible force, determined to do things their own way. knowing they had each other - battling them the way I would have had to in order to do this truly felt like it would have destroyed them,” Witts said.

The actor described them as “brilliant educators, deeply kind, curious, intuitive, wise, young at heart, funny”, adding there will never be enough adjectives to describe them.

“Our last words to each other were ‘i love you’.  that part was simple; never in doubt. they loved me so. I loved them so,” she concluded.